These are two cats that were rescued by The Animal Care Network (ACN) volunteers. One was so sick he could barely breathe or open his eyes. The other was left in an apartment when his owner moved and didn’t notify anyone, the cat had not had anything to eat or drink for over a week. 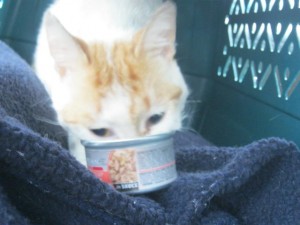 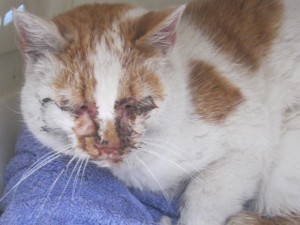 You would not believe some of the stories we hear on the streets. ACN had a call to pick up this very nice dog. According to the owner, the dog had been stolen 4 months earlier then brought back and dumped back at their house in this condition.  You can see the marks on the rear area from something clearly embedded in the dog at one time. 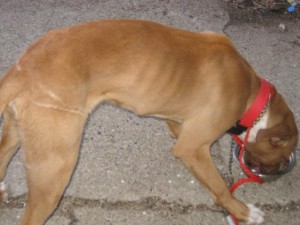 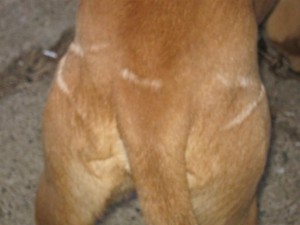 HUGE thanks to Cindy, Rick and Ellen from Silverlake Animal Rescue for venturing out in the streets of Pontiac to deliver doghouses, food and straw and most importantly rescuing animals in need! 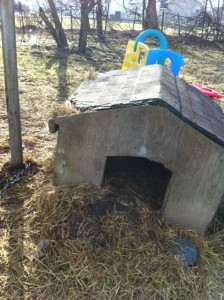 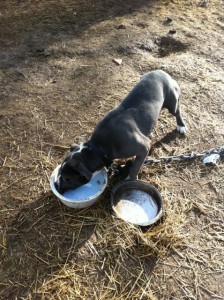 From picking up vacant doghouses, to repairing unused doghouses, to drilling doghouses on wooden pallets, all for the greater good of the animals! You are amazing! 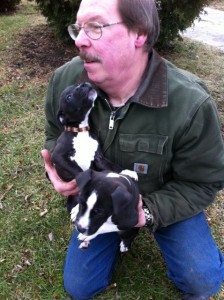 The best news – These pups are now up for adoption through Silverlake Animal Rescue!

Thank you also to Kathy King and friends Connie and Carl from K9 Stray Rescue League for donating food to our outreach program. 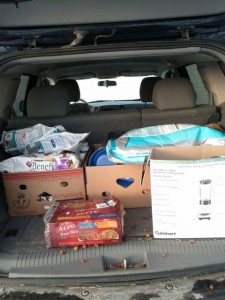