We are seeing more and more Husky dogs in our target area. People think they are so beautiful and all of the sudden they are everywhere. Many of the people that have these dogs are not “Husky” people and you really need to know the breed.

Many of them are becoming backyard breeder dogs, chained up and neglected, jumping fences and ending up lost or found or stolen. While on the streets we have notice a couple of them
chained up in a backyard pen, so we stopped.

Of course, they had a litter that they were selling on the street, no vaccines, no worming, just selling them, cash only ready to go.

Thankfully with some smooth talking our volunteer Sue was able to rescue two of them. We were able to get them into the Michigan Animal Rescue League where they were cleaned up, vaccinated and neutered before being adopted by wonderful “Husky” people!

Balto and Blitz are the lucky ones, many of the other puppies from the same litter are chained up already, living outside and several have already died from the parvovirus and been stolen. What a nightmare! 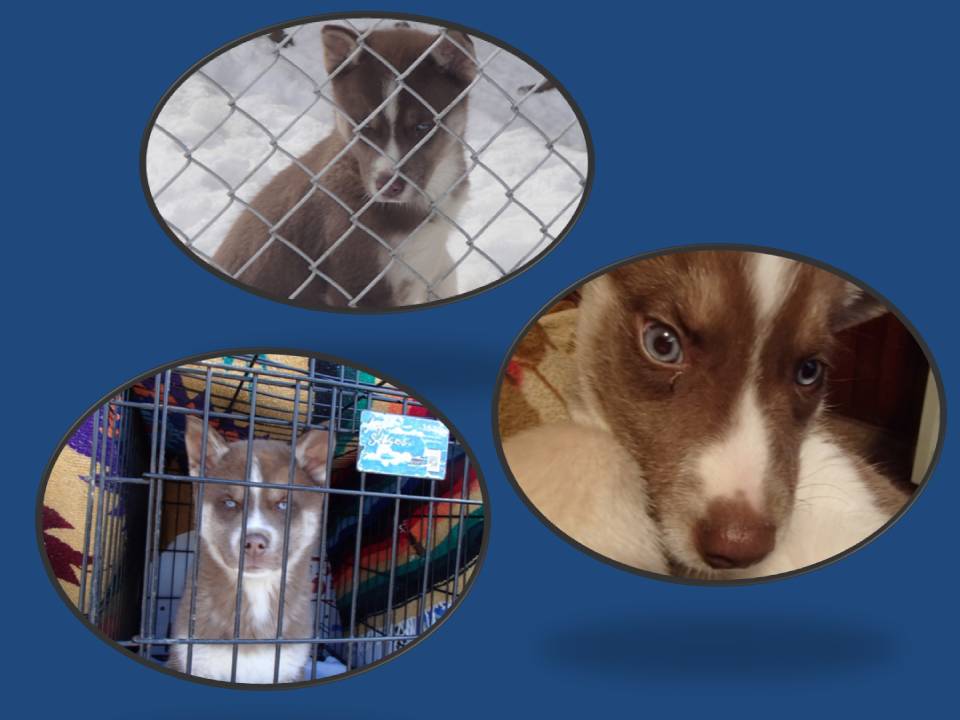