Poor little sweet Rosie had already been passed around to home after home. She was not being very well taken care of and was becoming very badly matted and her nails were curling into her pads and was being kept outside. A family found out about her, went and got her and called the Animal Care Network to pick her up because they felt they could not take care of her like she deserved.

We were able to get her into the Michigan Animal Rescue League who immediately made an appointment to get her groomed. Doesn’t she look pretty?

Rosie has also been vaccinated and spayed before adoption.

What a neat little dog with a great personality, she even smiles when she sees people and shows her cute little teeth in a happy way! 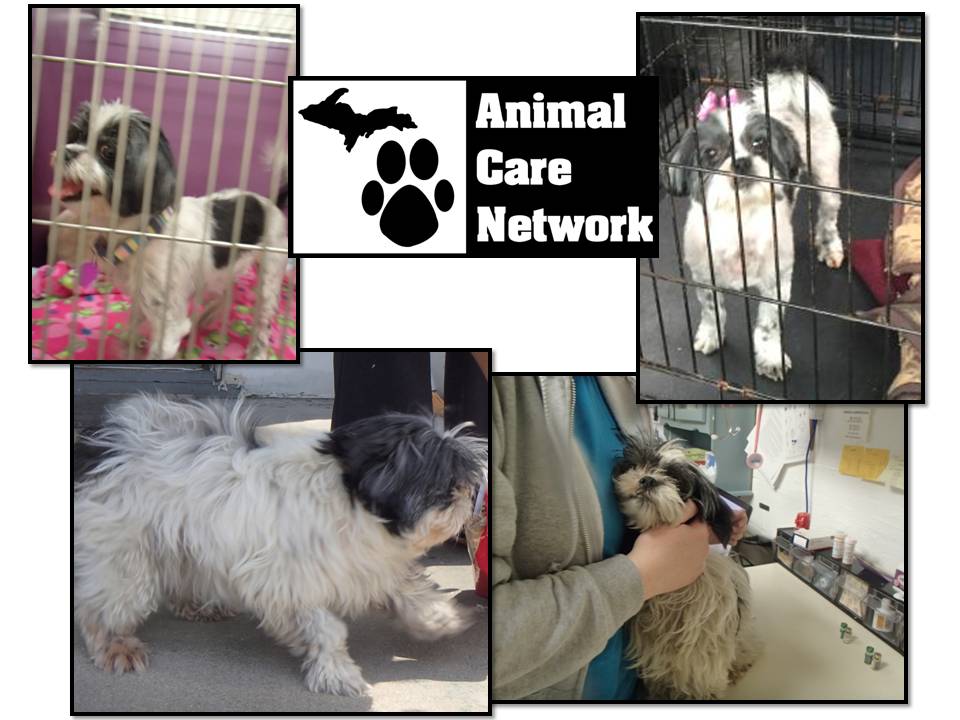