When the ACN first found out about this address it was a little overwhelming. Two families living next to each other with over 12 dogs and cats, none of them fixed! Patience, patience, patience, we must keep our cool and get through to them in order to make a difference here!

They originally called for assistance about one dog that they had found and were planning on keeping. He was wandering the streets very skinny and they took him in. Upon the first visit we found that… they had three small dogs also, one with a litter of puppies, another pregnant and the other family member had a litter of kittens and another pregnant cat. Uh oh!

After much persuasive tactics, many conversations and firm education, we were able to get a litter of kittens surrendered. Of course all the puppies were already spoken for. Yes they had a lot of animals but they were all inside and wonderfully social little guys!

In the end, a three months later, every single dog, cat, puppy and kitten is fixed and vaccinated!

This family listened to everything that we had to say and followed through with getting them all fixed, even the puppies were done at 10 weeks of age! They went from breeding to believing in spay and neuter and we were even able to get three family members dogs and cats fixed because of this great communication. They actually told family members about the program!

This is a home that could have become a huge problem had we not intervened. Because this family was open minded and appreciated the assistance many more litters were prevented! 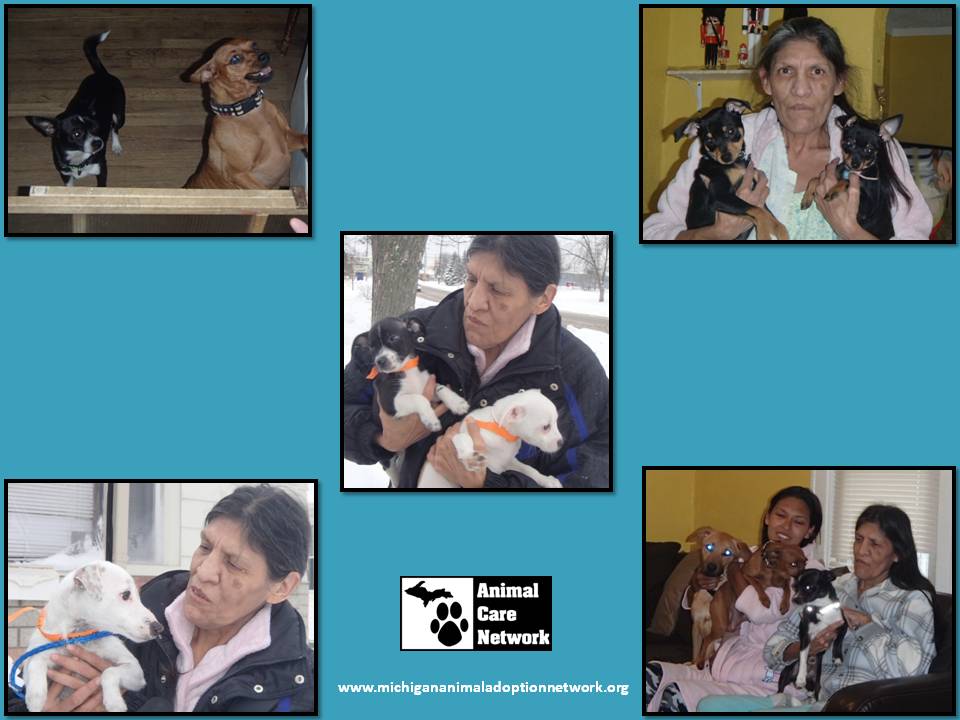