Another dog dumped in a local park, another tragedy avoided thanks to a local soccer team!

Someone noticed Baxter being let out of a car in a neighborhood by a local park. He wandered the neighborhood for days and at one point was even tied to someone’s front porch but they let him go rather than calling animal control or taking him to a local shelter. OMG this is so infuriating!

Thankfully some kindhearted soccer players noticed him wandering all day and put him in their care, gave him some water and called the Animal Care Network.

No, no one was looking for Baxter, nor was he claimed by his owners, that is because they dumped him, they “let him go”, which is very popular in our target area.

Baxter, a very darling, charming little mixed breed fella, will never be treated like that again, thanks to the Michigan Animal Rescue League who had him vaccinated, fixed and found him a wonderful home with another charming little dog.

Good luck in your new home Baxter, you are quite the catch!!! 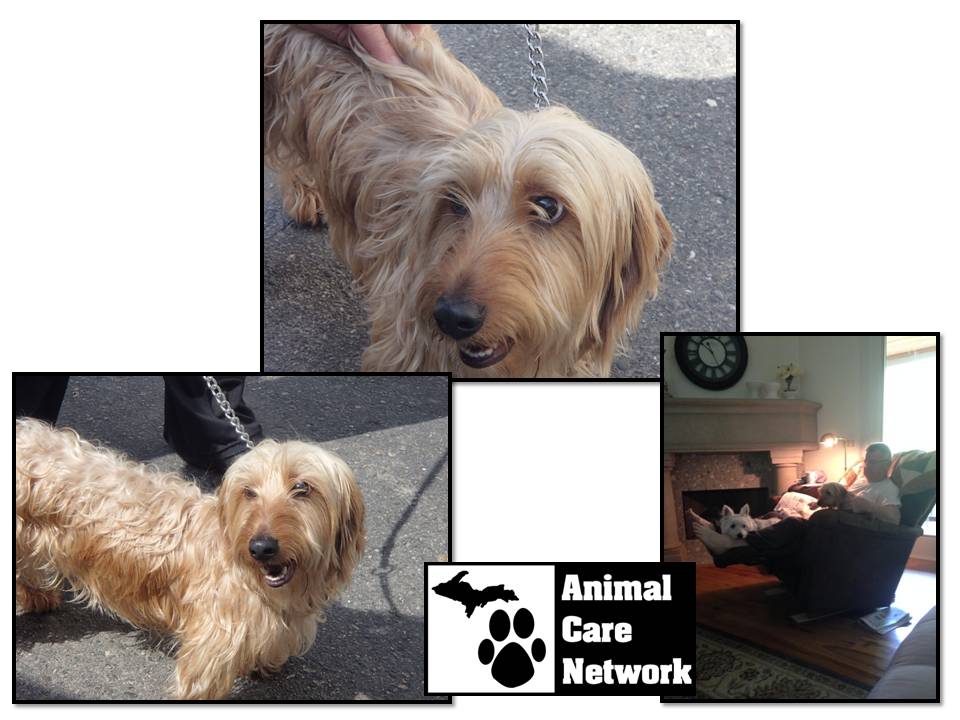