Hurray!!! We are closing out May with a whopping 116 owned dogs and cats spayed and neutered in our target areas!

The Animal Care Network provided financial assistance and transportation for most of these dogs, cats, puppies and kittens.

Lots of hard work, long days, cleaning and re-cleaning cages, laundry, lots of gas, lots of phone calls, but very well worth it to achieve this high number. Studies show that these types of programs are truly the way to reduce the pet overpopulation and number of homeless animals. Promoting spay and neuter on social media lost and founds sites can also make a HUGE and positive impact!!!

Legislation can have the most direct impact simply by requiring that every pet adopted from a municipal or county shelter be sterilized within a certain period of time. Similarly, differential-licensing laws—laws that substantially increase license fees for pets who have not been spayed or neutered—give owners an incentive to sterilize their pets.

Education, too, is an essential part of solving this problem. Unless people know the facts about pet overpopulation and sterilization, they are virtually helpless to do anything about the problem.

Reduced spay/neuter fees play an important role as well. Subsidized spay/neuter clinics and programs in some communities have already helped bring down the cost of sterilization. In areas where veterinarians have agreed to reduce their spay/neuter fees, we’ve seen a significant decline in the number of animals euthanized.

Finally, pet owners can do their part by having their companion animals spayed or neutered. This is the single most important step you can take. Have your pet sterilized so that he or she does not contribute to the pet overpopulation problem, and adopt your next pet from an animal shelter.

There is a huge growth of social media lost and found sites now on the internet, dedicated to reuniting lost and found pets with their owners. The number of lost and found dogs and cats on a daily basis is staggering. A huge portion of these dogs
and cats are not fixed. Imagine if we all promoted spay and neuter on these sites as well, it only takes a few minutes for a lost, found or roaming dog or cat to get pregnant or impregnate another dog or cat, or many dogs or cats!!! We have been told about one male dog that mated with five female dogs in the neighborhood in one day. Let’s not only try to get these lost and found animals back home, but lets promote spaying and neutering once they get back home! Doesn’t this make total sense? Wouldn’t this also keep the animal closer to home and less likely to roam and get lost again? 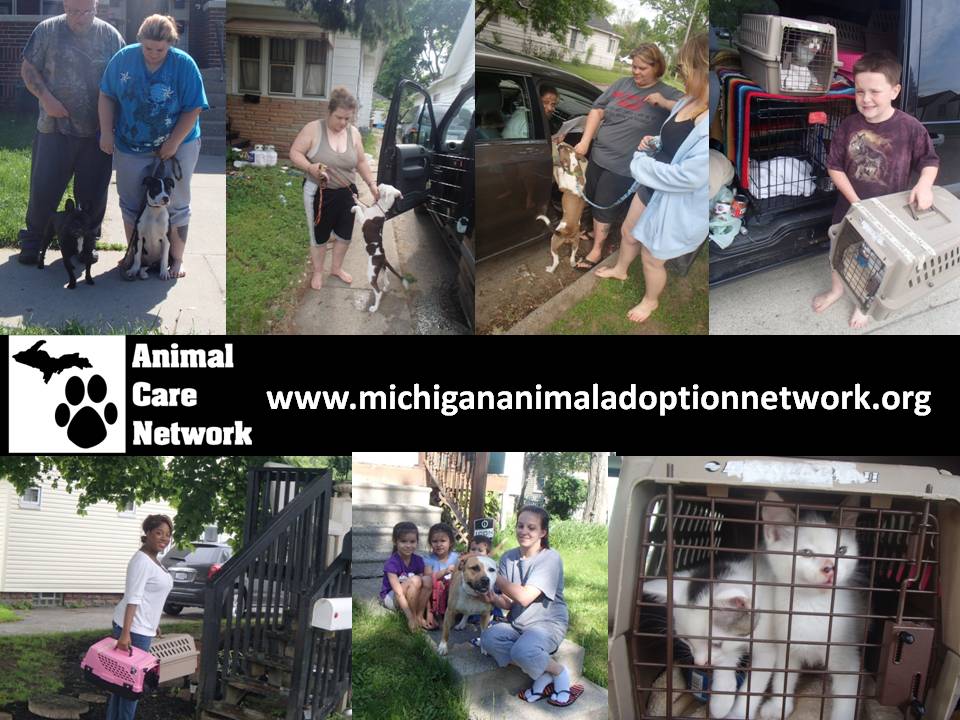