Sadly in our target area puppies and kittens are sold or given away at a very young age, as early as three weeks.

Here are two mother dogs where the puppies were sold/given away much too early causing major issues with the mom, severe infections, mastisis, toxicity, causing them to be septic and sadly death. If let go too long, some mother dogs die from infection. What the heck are they supposed to do with all this milk?

These girls were dumped by their owners for no good reason. They either kept new puppies to continue the cycle or just had no use for them anymore because they
were  sick.

Sadly one of these dogs was too far gone and did not respond to any treatment.
She was so infected and in septic shock she could barely walk, would not eat or drink and add in a terrible deadly uterus infection. A difficult decision was made by the ACN along with our veterinarian.

The second dog is struggling with this condition also. The so called owners lied and said that they had found her but we quickly learned the truth, she was sick and they didn’t want her anymore. They sold all the puppies at three weeks and kept two of them for themselves which they were hiding in the basement. Infuriating. We returned multiple times and the absolutely refused to give us the puppies.

The Animal Care Network and our veterinarians do the best that we can for every dog and cat that we rescue, but sadly many times the damage has been done and we have to make many heartbreaking decisions. Again, let’s but blame where blame is due, the irresponsible owners that insist on breeding the heck out of these dogs in order to make money. This is on their heads!

What a tragedy for both of these dogs and all the puppies that were sold at such a young age, we have been told that many of them also died after being sold or given away. Puppies this young need special care and treatment in order to survive and thrive. This just DOES NOT happen in our target area.

Thanks to Nikki for rescuing Jada and her puppy! 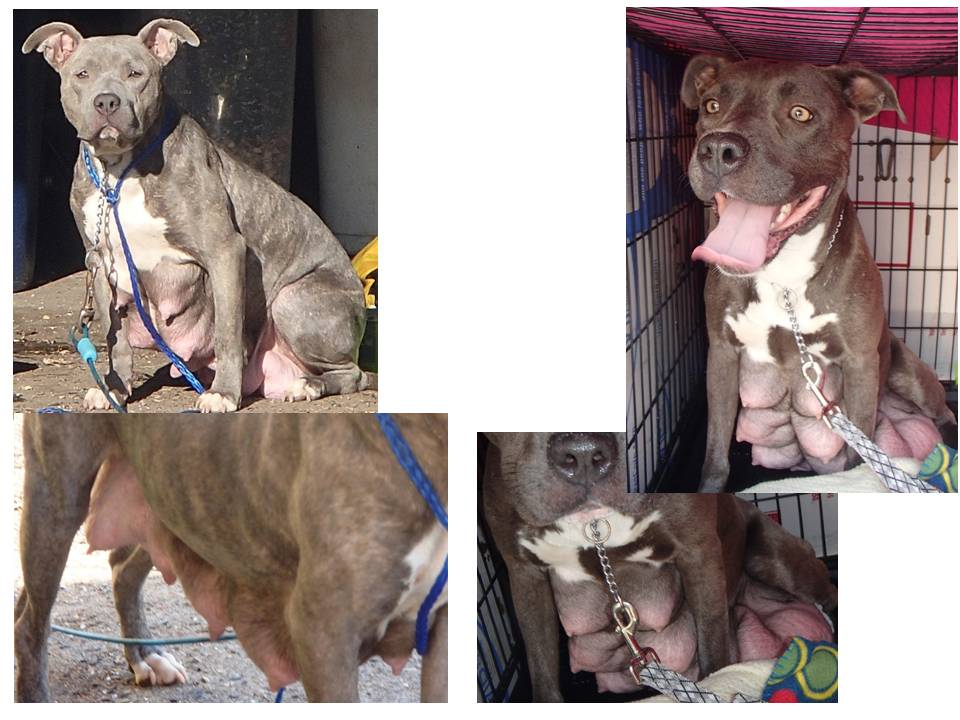