There are stray or lost dogs and cats everywhere, running the streets. Some may make it back home, others will end up stolen, hit by car and simply disappear. Some are intentionally “let go” by people that just don’t want them anymore, this is very common in our target area. The majority of these dogs and cats are adding to
the pet overpopulation because they are not fixed!!!

Anything can happen, stray dogs and cats are fair game to anyone, both good and evil. Stray animals are lucky if they are taken to a shelter, or picked up by our good animal control agencies, where they can be responsibly claimed by their owners, show proof, hopefully be ticketed if a repeat offender and perhaps be a little more responsible. We always understand that accidents happens, but getting your dogs and cats fixed minimizes these incidents and also stops the animals from mating while loose or lost.

This weekend we spoke with someone whose male not neutered large breed dog was climbing over the fence, digging out, breaking the cable and had been lost four times in the last two weeks. This time he ended up at animal control and was claimed. We offered FREE NEUTERING to reduce the chances of these episodes, but the “man” of the household absolutely refuses. He would rather take the chance of the dog getting out again and maybe next time getting stolen or killed in order to save “his manhood”.

SPAY AND NEUTER YOUR DOGS AND CATS!!! AT LEAST IF THEY ACCIDENTALLY GET OUT OR GET LOST THEY ARE NOT ADDING TO THE PET OVERPOPULATION PROBLEM. IT ONLY TAKES A MINUTE FOR A DOG OR CAT TO GET PREGNANT OR IMPREGNATE!!! CAN YOU IMAGINE IF ALL DOGS AND CATS POSTED ON LOST AND FOUND SOCIAL MEDIA SITES GOT FIXED, WHAT A GREAT FEAT THAT WOULD BE!!!!!!! 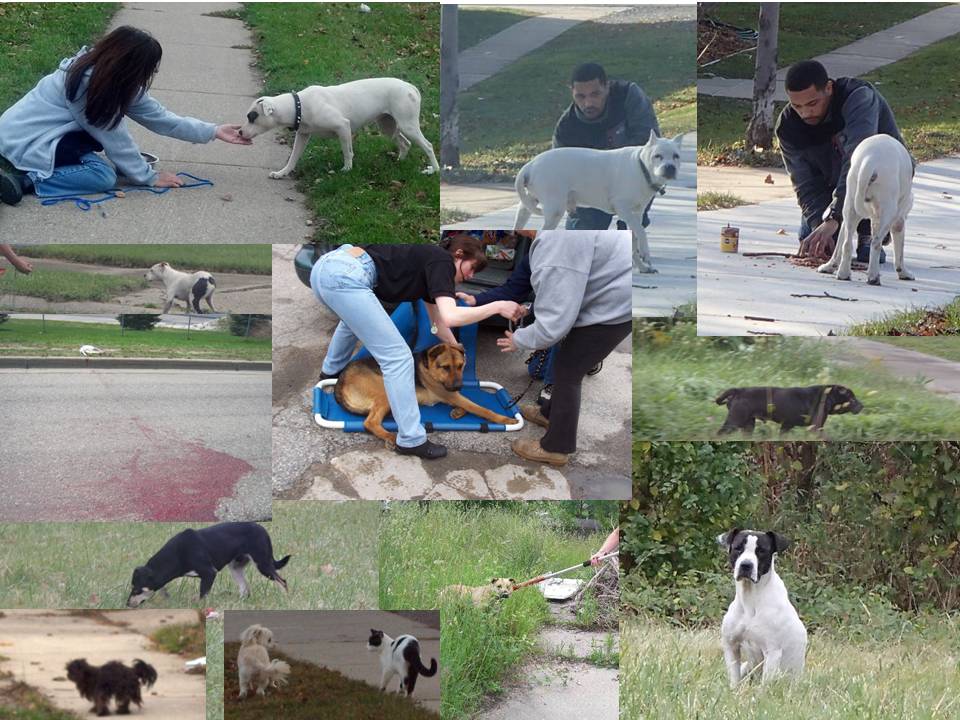