When Santiago called the Animal Care Network he was calling to find  out about getting his male dog fixed. While asking questions, we found out that he also had a female pit bull that he wanted to breed because she is so pretty.

We had a serious discussion about getting them BOTH done and he said he had to think about it. We also offered to do the vaccines on the dogs as an extra incentive!

The power of persuasion is wonderful, the next day he called and wanted both dogs fixed.

Both dogs were fixed and vaccinated that week, thanks to a wonderful transport partnership with All About Animals!!!

All About Animals Rescue 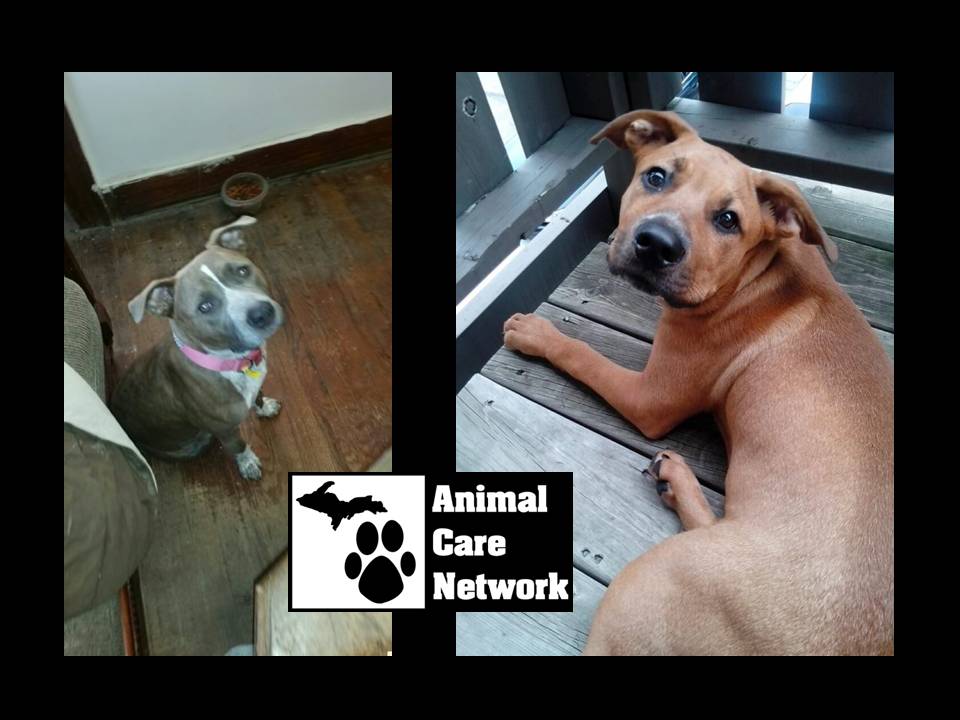