Remy’s owners called wanting to get him neutered AS SOON AS POSSIBLE!

The owners had no transportation and Remy was way too rambunctious, jumping the fence, running the neighborhood, almost getting hit by cars being chased by animal control and the police…omg he was a one dog wrecking crew!!!

When we went to pick Remy up, we found that they also had a darling little Boston Terrier named Bella.  We spoke with the owner about how important it is to also get Bella fixed due to female problems and cancer, they agreed.

So off we went with Remy and Bella, who both got fixed and vaccinated! 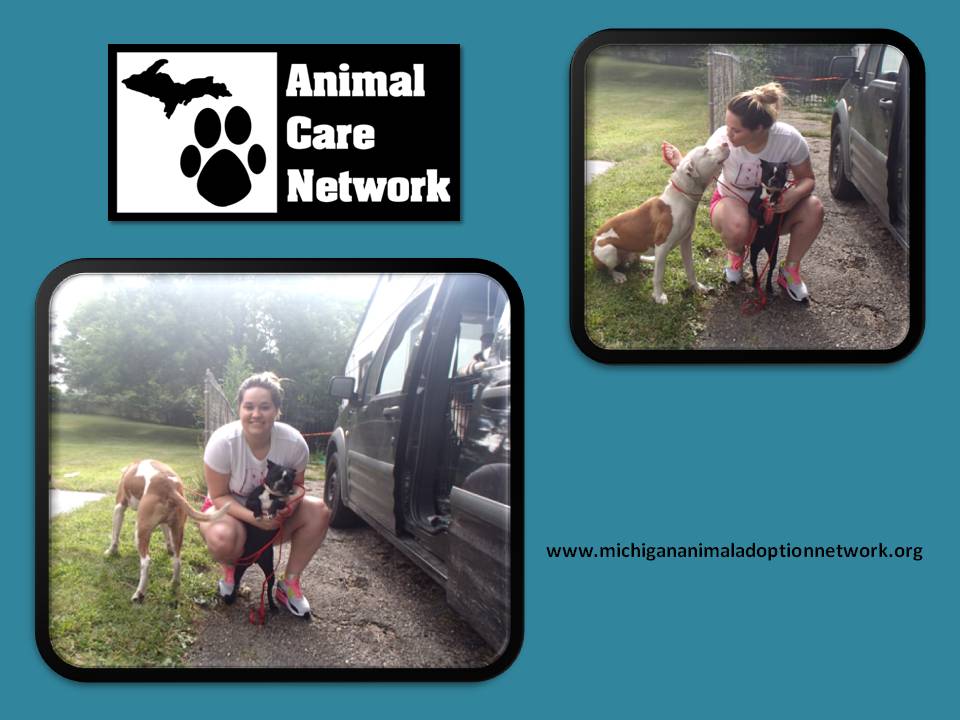