Sadly the parvovirus, poisoning, starvation are very common in our target areas, many times when people call us to pick up sick animals, it is often too late.  We are constantly hearing “well he/she was fine yesterday”.

The Animal Care Network received a call regarding a sick dog that they wanted picked up, the caller stated the dog was outside, we told him to immediate bring the dog inside and we would be on our way.  They had no transportation and no money to go to the veterinarian.

This is what we found upon arrival…this was not a “sick” dog, this was a “dying” dog, severely emaciated and still breathing but barely, already cold to the touch.

This poor dog did not get like this overnight, you could see every bone.  We found out that he had been chained up to a doghouse right next to a garage filled with cars being worked on.

So we do not know if it was starvation (even though they placed a full bowl of food in the cage next to the dying dog), parvovirus, rat/mouse poison or antifreeze.  Whatever it was, we are quite sure this poor guy suffered immensely.

We wrapped him in a blanket and rushed him to one of the local animal shelters, where he was humanely euthanized by loving hands with broken hearts.

We wish they would have called sooner, but sadly these chained outdoor dogs are so poorly monitored and rarely checked on this happens more than you would like to know.

For those of you that like to criticize and are against animal shelters  and euthanasia, sometimes it is the only humane option at the time.
Believe me when I tell you, this is always a heartbreaking option for anyone involved, no matter what the case is.

Rest in peace, poor guy.  We are thankful that we were able to say goodbye to you while you were warm and being held by some very compassionate people.

We are thankful for the local animal shelters and our veterinarians that are  always willing to help in situations like this, to end the suffering for dogs and cats in this condition. 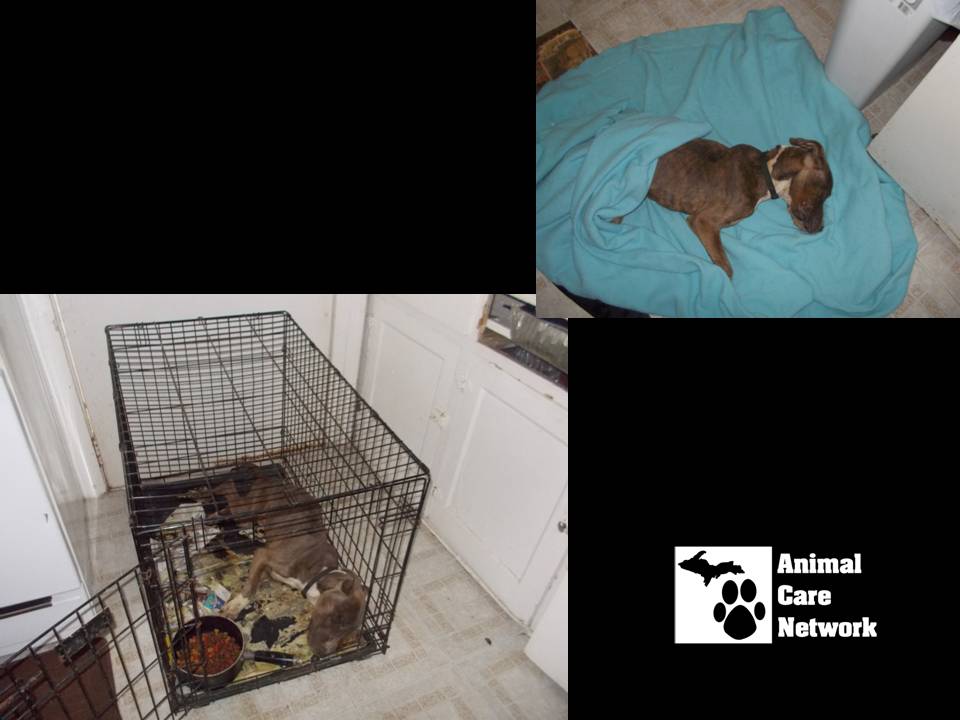