When the first cold spell started we had to go to Detroit and noticed a very skinny dog sitting in the middle of a field with nothing but burned out, abandoned houses in sight.

She was skinny and was shaking and extremely hand shy, which  normally indicates being hit or beaten. Looked like she had a few litters too.

We circled back and starting speaking to her, she was very scared and apprehensive but slowly, with food and about a half hour we were able to get a leash around her and get her into the rescue van.

She was sitting out in the middle of a bad neighborhood, shaking and hungry alone and scared. Yes, we took her to a wonderful local animal shelter where she would be safe and cared for. And yes, also so that her neglectful owner could find her, if in fact, they were even looking for her.

Some of us believe that dogs and cats are better off at good animal shelters, rather than being left on the streets and in vacant houses, fair game to anyone that wants to do anything to them or take them home to chain up in their backyard, use for dogfighting or breeding, shall we go on?

Everyone has their own opinion, but we believe that we did the right thing for this poor dog. Safe, warm, fed and if, at the end of her “stray” hold she is humanely euthanized by some pretty compassionate people, that is better than an even worse fate on the streets. 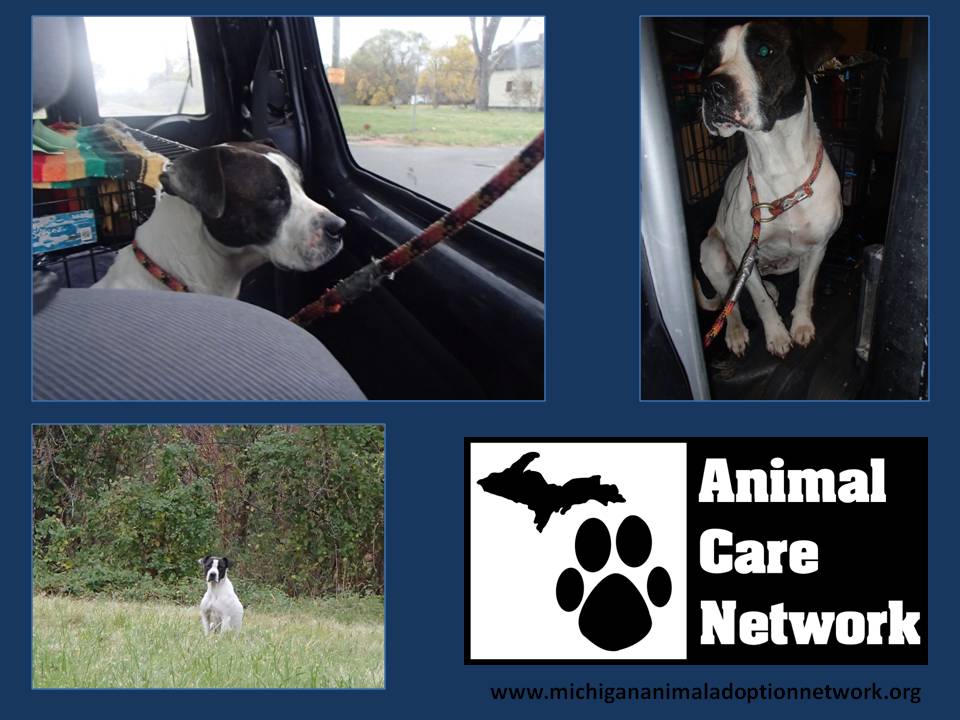