The ACN volunteers had been noticing Pearl and Cream for years.

They would periodically be chained outside, Pearl with only half a doghouse.  We approached the owner over and over again to get both dogs spayed and vaccinated through our program, but he repeatedly was not interested.

We never give up.  We continued to stop and offered a new doghouse for Pearl if she got fixed.  They finally agreed to start out with getting just Pearl done, she is doing great and now has nice new doghouse for when she is outside thanks to Betsy Barnes donation of ten large barn doghouses!

These two dogs are not outside all the time which is better than most.  So now we will focus on dog number two, Cream.  We will not give up until Cream is spayed!!! 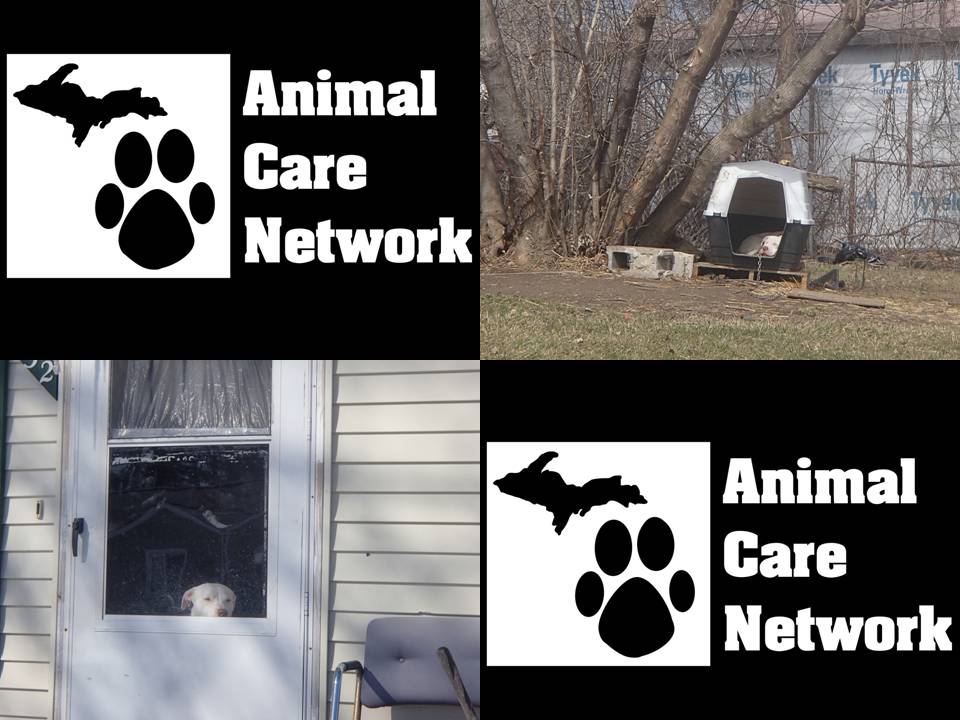