We wish that people would be more vigilant and careful when “rehoming” their pets on Craig’s List, regardless if they are free or being sold.

We have seen hundred of dogs and cats that came from good, recent homes that end up in very tragic, even deadly situations in our target areas.

Here is one such story. A family in our target area got one dog and cat from Craig’s list, they were not allowed to have pets at the house they were living in, nor were they able to afford them. This dog and cat never received any vet care and the cat continued to have litter after litter. When the owners faced eviction, the ACN was able to rescue the dog and mom and litter of kittens.

Scene two: They moved and got another dog “free” off Craig’s list, a senior Beagle. They proceeded to abuse and neglect this dog and then called ACN to pick him up too. He was so abused we had to get him out from underneath the couch where he was hiding and trembling.

A conversation was had with the owner to stop getting animals.

Scene three: Well guess what, they proceeded to get another dog and cat from Craig’s list and when they were evicted once again, they simply up and moved and left the dog and another mom and litter of kittens in the back yard, without shelter, food or water. This time they called no one, they just left.

Thankfully a vigilant neighbor, who witnessed this, rescued the mom and kittens and the dog after a week. Of course they thought the people would be back for them, but no such luck. These kind people along with their friends took these Craig’s list victims to the vet, nursed them back to health and got them into experienced rescue groups.

Three strikes and they’re out? We do not think so, we believe wherever these people are living now, they have obtained more unsuspecting dogs and cats from Craig’s list because they CAN.

Thank you to the neighbors and their friends and for the rescue groups that ensured that these animals were all placed into pet friendly, loving, permanent homes.

PLEASE BE CAREFUL WHO YOU ARE GIVING OR SELLING YOUR PETS TO.

DO A LITTLE RESEARCH! TRY A RESCUE GROUP OR SHELTER THAT SPECIALIZES IN FINDING RESPONSIBLE, PERMANENT HOMES FOR THESE DOGS AND CATS! 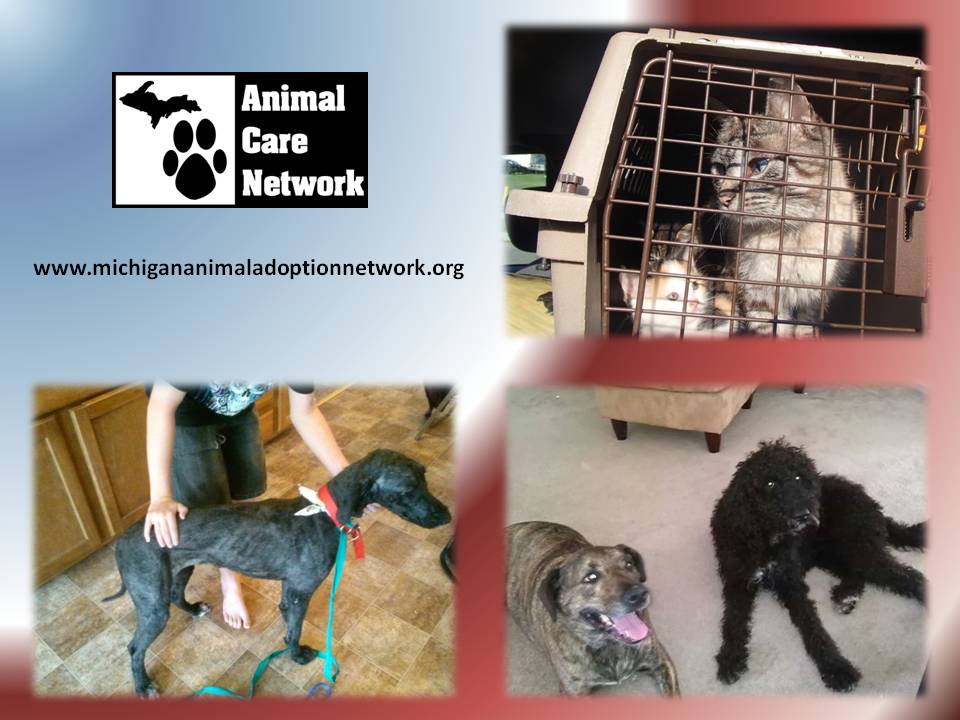