On a routine ACN run, the team spotted this thin, very scared stray dog. Valiant efforts were made to catch him, but he was so frightened, were unsuccessful.

Thank you to Oakland County Animal Control for making the effort and eventually live trapping this poor guy.

At least he is safe and sound at the shelter now instead of being on the streets in search of food and being terrorized by people throwing bottles and scaring him even more. No wonder he does not trust humans!

Come to find out weeks earlier, he bolted from the owners house who did not care and made no effort to get him back or call anyone! 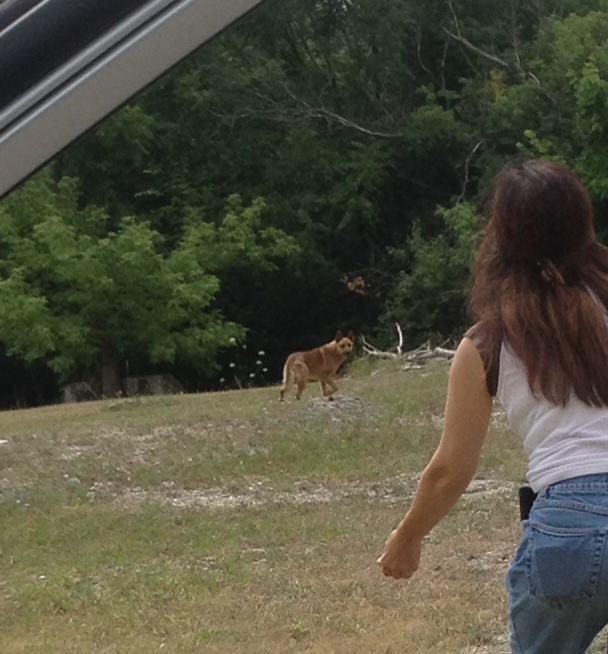