This poor little dog was hit by a car and left on the side of the road for who knows how long, someone made a comment they had seen him there the day before but thought he was dead. Absolutely heartbreaking.

It was on the weekend and thankfully a good Samaritan found out about this and called Animal Care Network.

This little guy was very badly injured, unable to move and in horrible pain.

ACN carefully used a blanket as a stretcher, got him in the rescue van and rushed him to a nearby shelter where he was humanely euthanized. His back appeared to be broken and his vitals, color and breathing was very bad.

Rest in peace little guy, no more pain. This is not the outcome that we would have liked, but at least we were available to go and get him immediately and end his suffering.

No lost reports, no posters, no flyers were located. Sadly in our target areas when people don’t want animals anymore they just “let them go”. 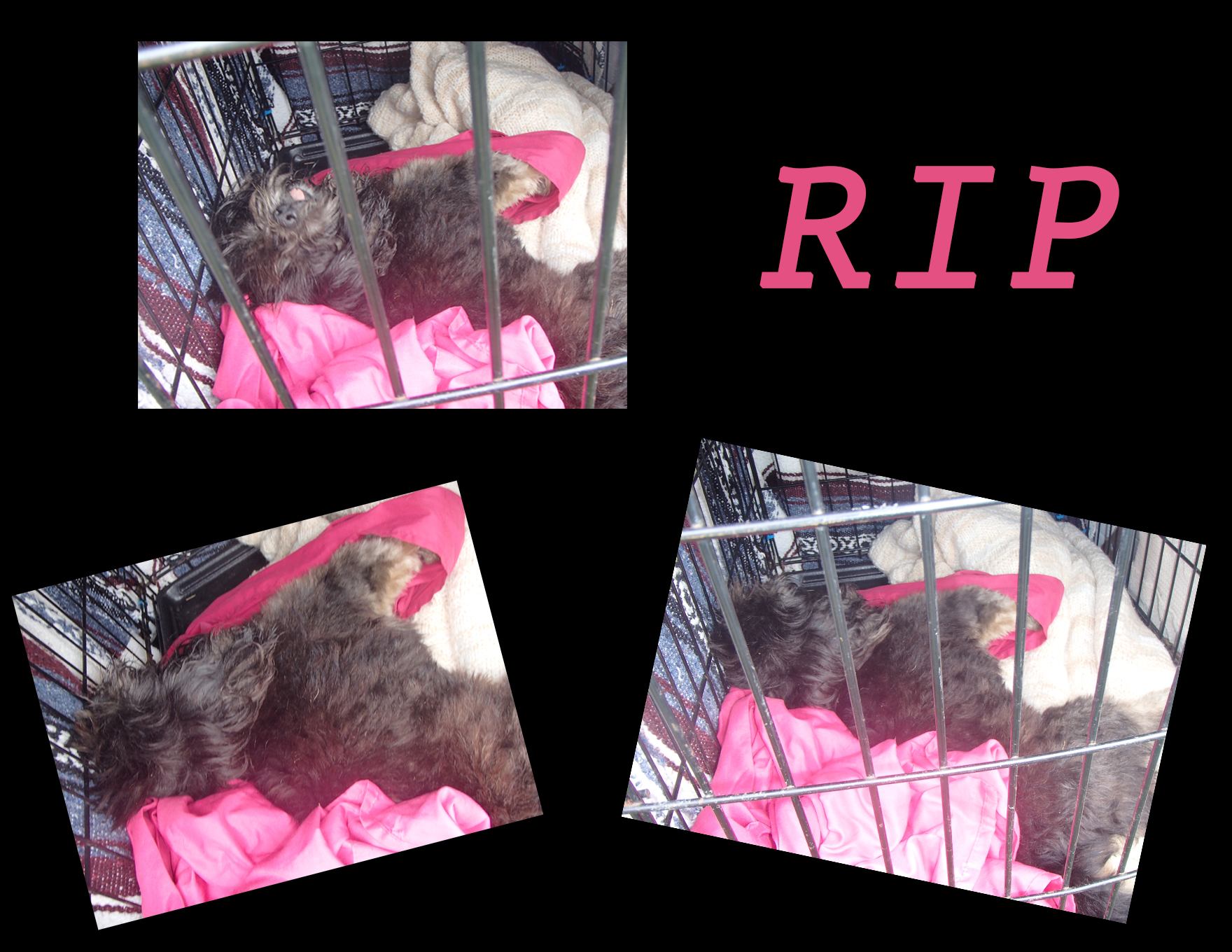