This is so awesome and cool!!! We have a great volunteer John who has been on the Pontiac street Team Marie for nearly five years faithfully. We’ve always thought John was a great guy and we all love a man who loves his dog, but after seeing these photos we love him even more!!!

This is absolutely wonderful. Wow, isn’t Maxx a lucky dog?

How much do you love your dog???

Also John is in charge of the Detroit Tiger’s Star Wars Night an Comerica Park in September, a portion of the proceeds goes to charity. Check out John’s Team!!!!!
From John

“Last May I was training for a 51 mile bike ride, I wanted to take Maxx along but that was too far to run next to me so I figured out how to have him with me. These are pics from when we were training at Stoney Creek. 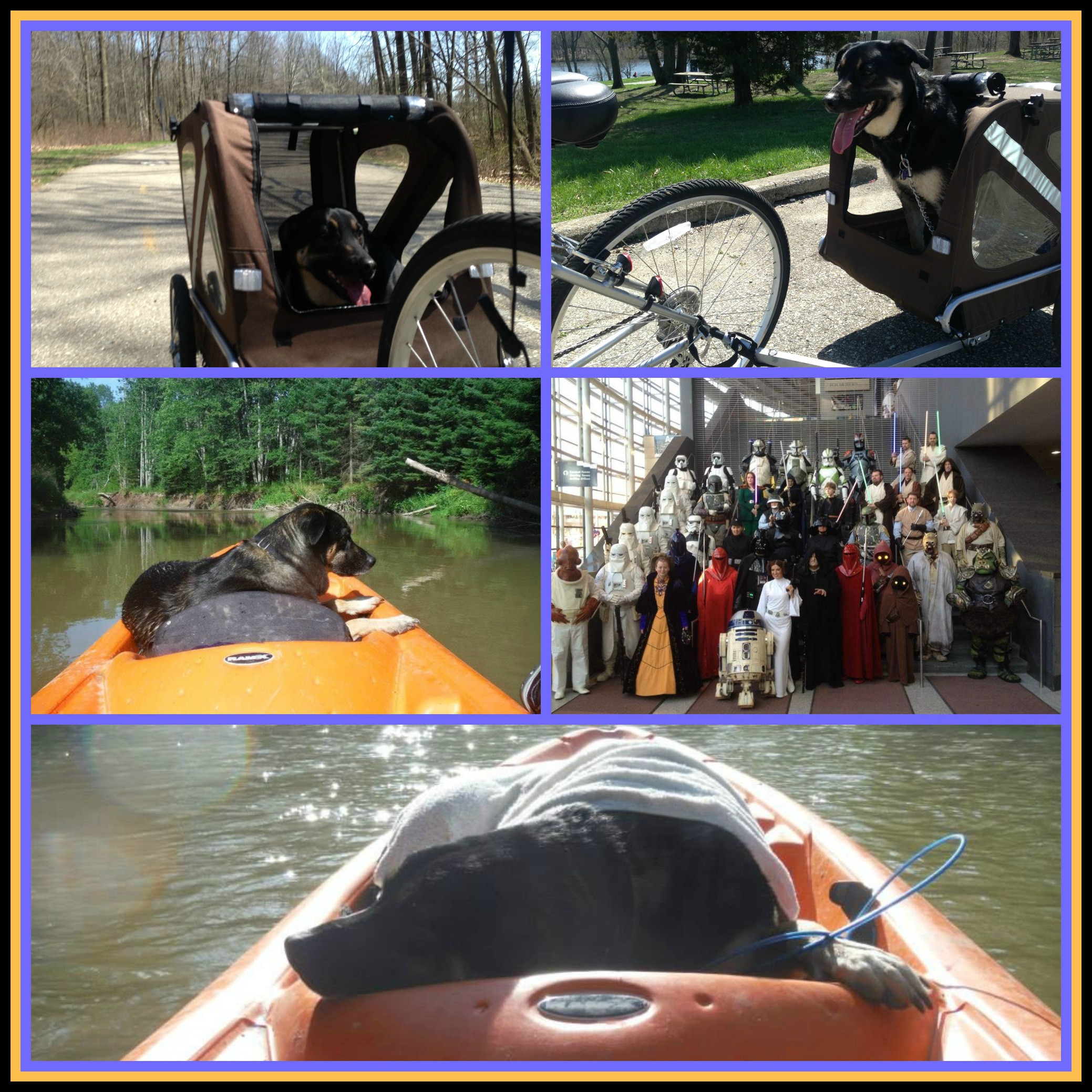