Sometimes our target area is just so evil and so brutal and so hard to endure, it causes all of our volunteers so much heartbreak, sickness and stress.

Just when you think you’ve seen it all, more brutality appears.

We noticed some vultures in an area where all of the buildings had been torn down and went to check it out.

Well in another “no dumping” area, there was not only regular trash, it also looked like the entire insides of homes were dumped here. Then we discovered why the vultures were there.

There were dozens of catfish dumped here, not just intact bodies of dead catfish, but carcasses and bones from previous dumps.  It was utterly disgusting and almost made one of the volunteers vomit.

In another area, we found this poor dead deer, which possibly could have been hit by a car, but why on God’s earth would there be rope tied around her neck and muzzle?

Very disturbing, both of these situations were reported to the authorities. 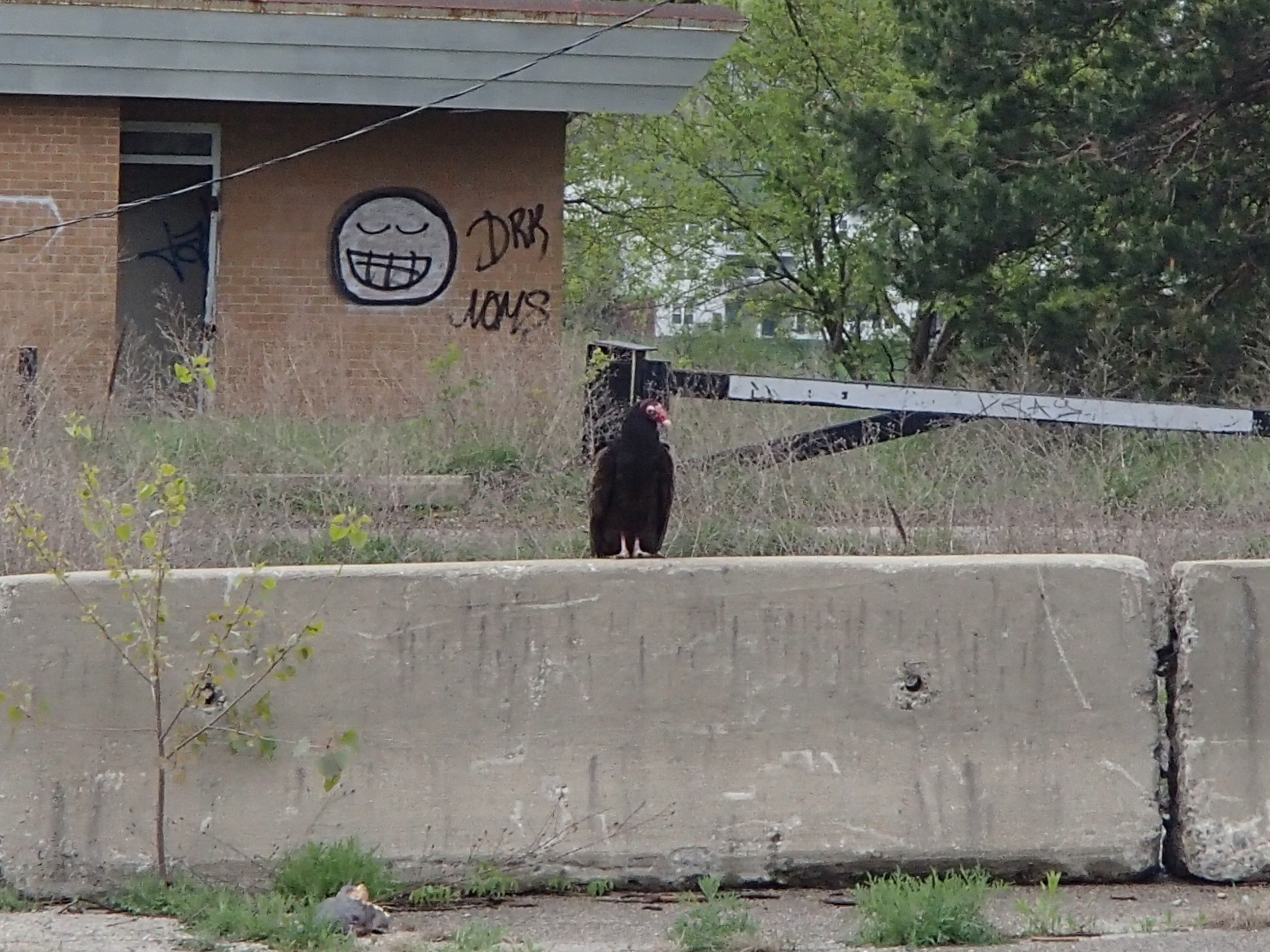 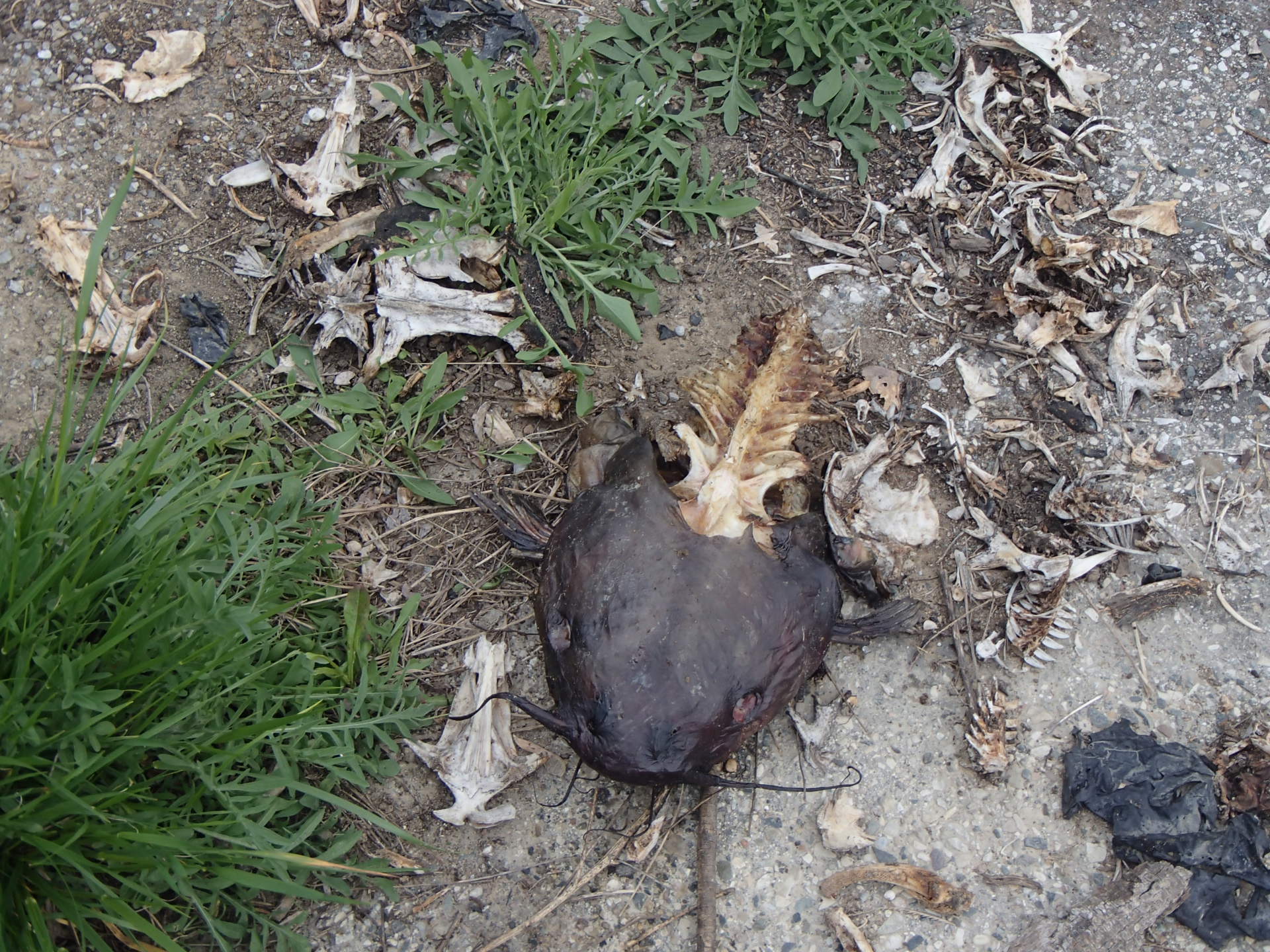 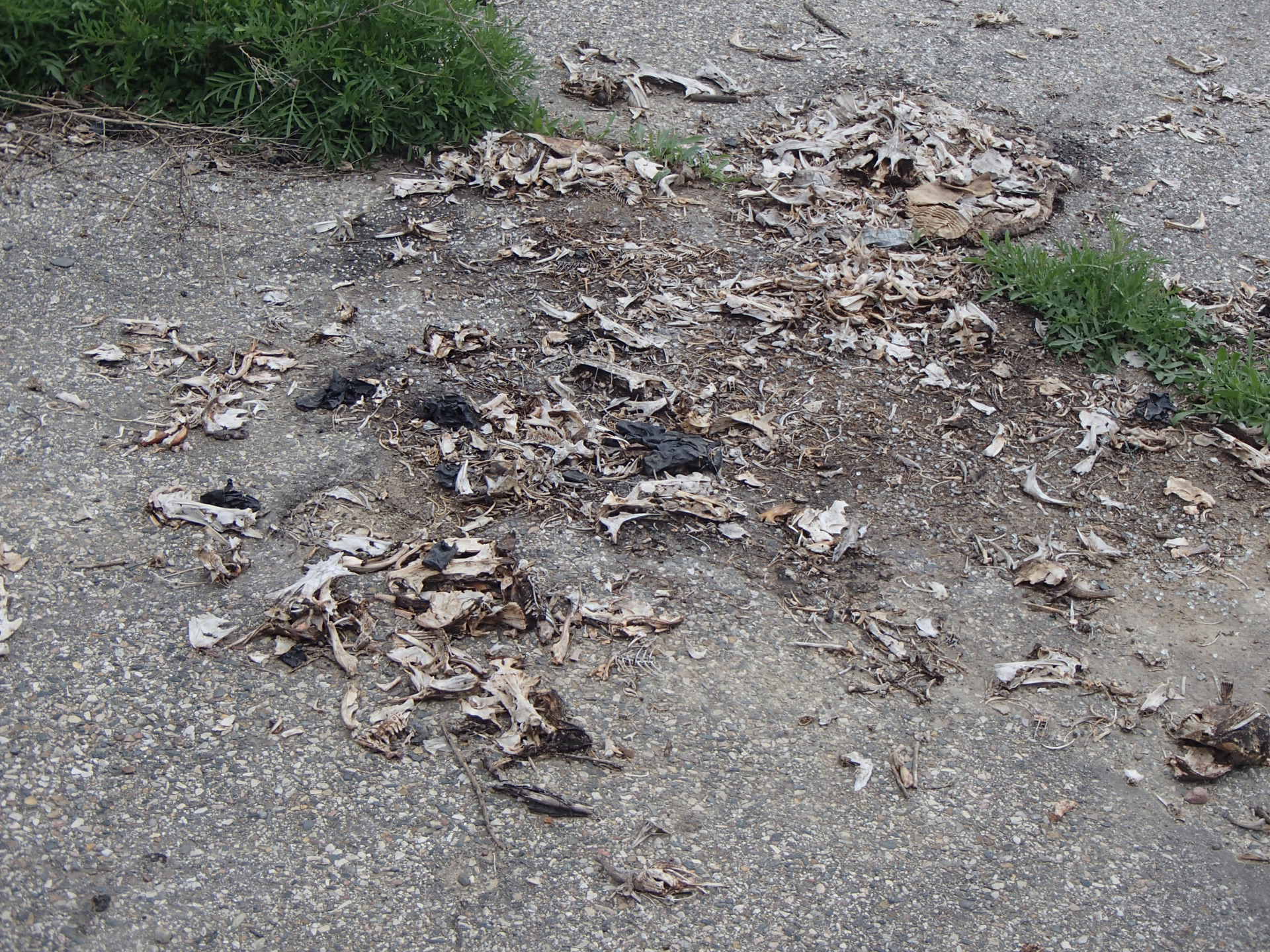 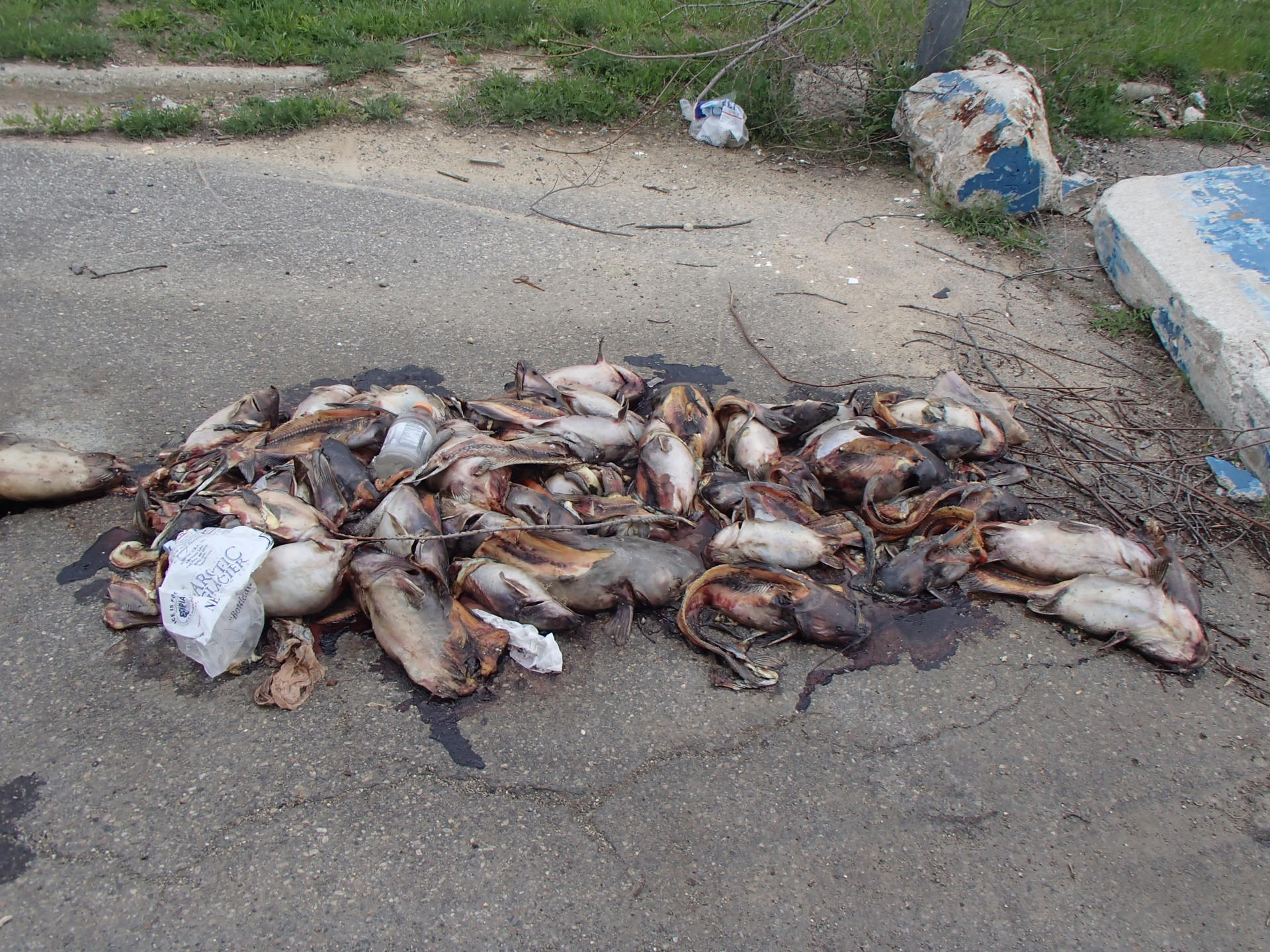 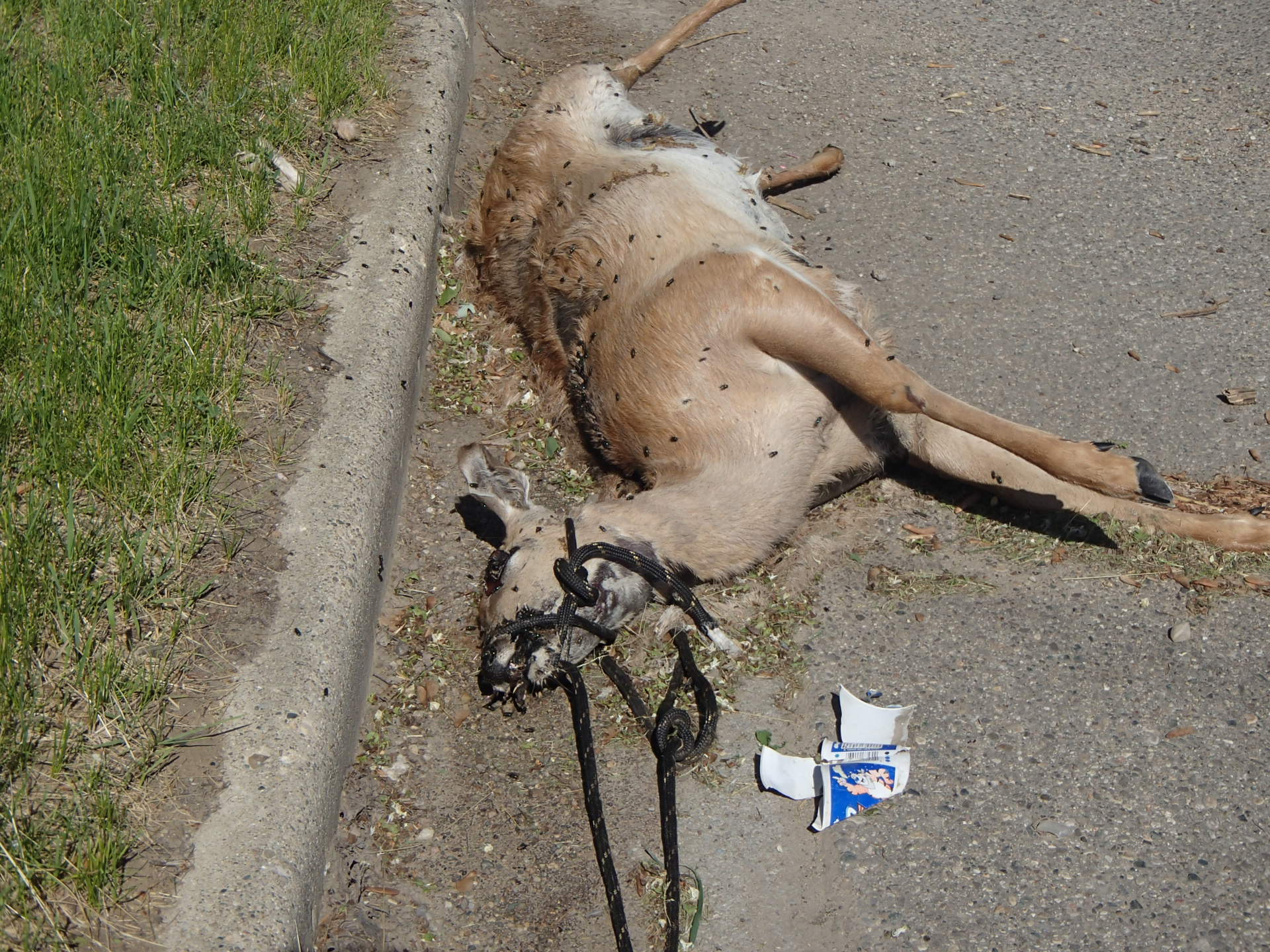