The parvovirus is rampant in our target areas and has always been a problem and sadly, always will be.

The ACN packet includes information on parvo and low-cost vaccine clinics in the area, where you can get the vaccines done for $15.00 – $25.00. We blanket the entire community with this educational information and have articles in the newspaper as well.

We especially get frustrated when someone has a puppy or dog that dies from the virus and then immediately goes out and gets another one!! OMG!! Sadly, by the time the ACN gets called to pick up dying puppies and dogs it is usually too late. 99% of the time, these poor guys must be humanely euthanized due to the severity of the stage, lack of medical and lack of vaccines and proper food and water to begin with.

We have tried to save puppies with parvo but in our experience the suffering is to great and even the ones we tried to treat ending up dying or just not responding to treatment. Parvo is not just a puppy thing by any means, we have picked up adult dogs that are DYING from it as well.

We feel with the resources available in our target area, the cases should be declining not rising. Are people just not listening or do they just NOT CARE???????? We just don’t know! Education, resources, low cost, literature, newspaper articles, word of mouth, first hand experience……gosh if all this does not work what will???????????? Gosh everyone, is education not
working?

This target area has over 600 streets and our group has tracked the parvovirus on nearly 300 of these streets. And those are just cases that we are aware of.

PLEASE SPEND THE SMALL AMOUNT OF MONEY TO GET YOUR PUPPIES AND DOGS VACCINATED, RATHER THAN SPENDING HUNDREDS OR THOUSANDS TO GET THEM TREATED ONCE THEY COME DOWN WITH PARVO. ONE VACCINE IS NOT ENOUGH!!!!! FOLLOW YOUR VETERINARIAN OR CLINICS PROTOCOL AND SCHEDULE OR IT COULD BE DEADLY.

Here is a perfect example of three puppies that suffered needlessly.

This family had been through parvo before, but a few years later, here we are again. FIRST PROBLEM, the breeding should have been stopped once the first episode happened!!! But that did not happen. (We did get the mother of these guys spayed after having this litter)

These puppies were taken to a clinic for ONE shot and never went back, PROBLEM NUMBER TWO!!! After begging for these puppies without success, they were trying to sell them on social media, but that did not work either.

By the time ACN received the call to pick these VERY SICK puppies up it was TOO LATE for all three. The female was nearly dead and two males were close behind when we arrived. They had not eaten in days and were having bloody diarrhea and vomiting and their vitals were dropping. Upon our veterinarian’s advise all three of these beautiful FIVE MONTH OLD puppies were humanely euthanized by loving hands and broken hearts. They had needlessly suffered enough.

Had they been given up to our rescue earlier they would have been
fostered, fully vaccinated and adopted.

SADLY, THIS DID NOT HAPPEN! Even sadder their is another female dog in the household which we are desperately trying to get spayed and vaccinated for free, but that does not seem to be happening either. 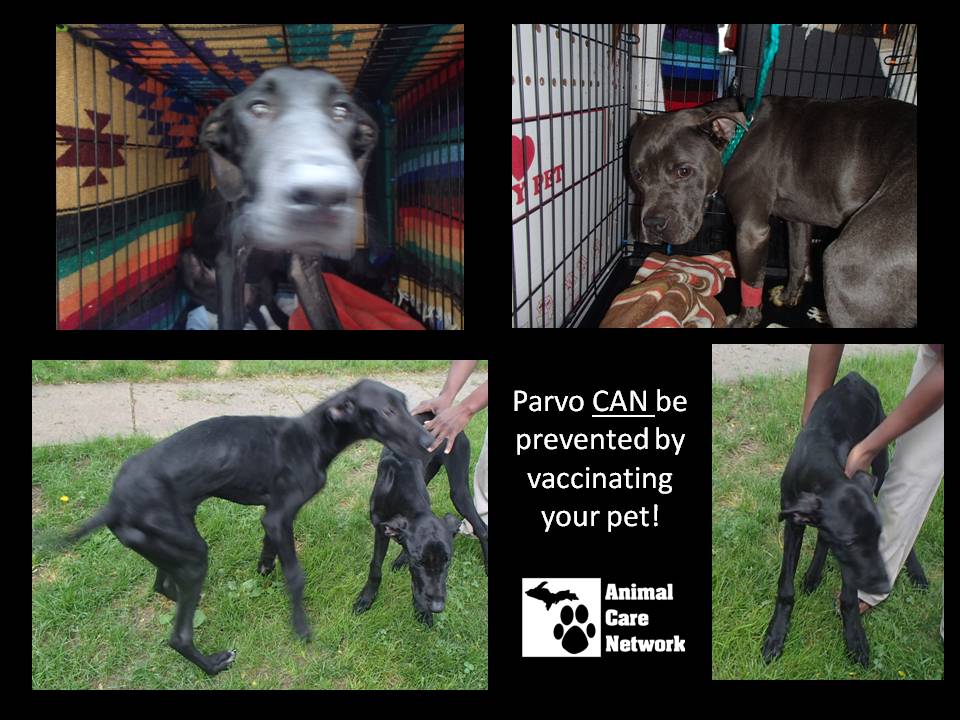 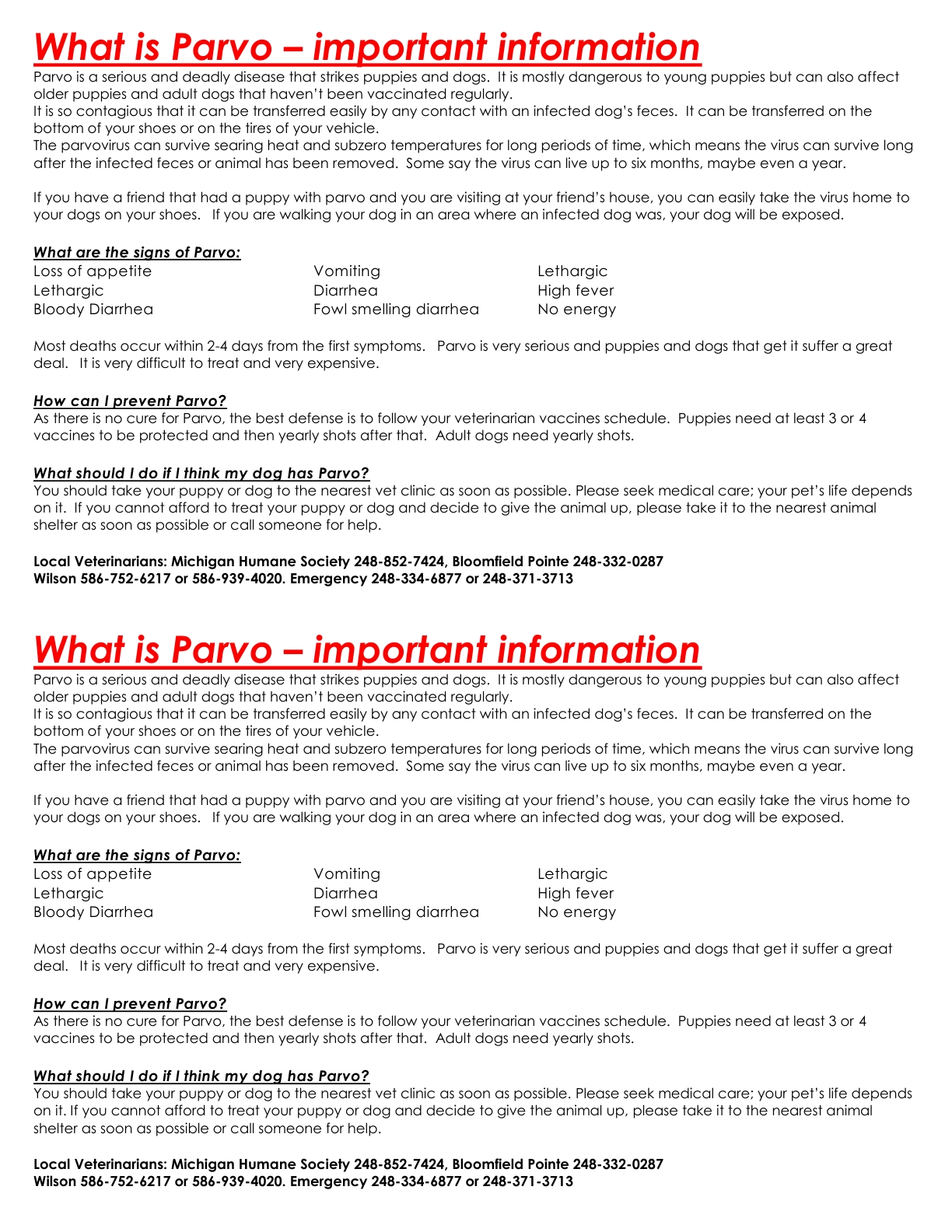