A big thank you to the Michigan Animal Rescue League for taking many of the dogs, puppies, cats and kittens that are rescued on Animal Care Network runs.

What a wonderful, meaningful partnership this is especially for the animals!

All of these puppies were rescued from not so great situations by the ACN volunteers. Some of them were found in a vacant house, some were being sold or passed out on the streets in bad areas, some were being kept outside and others just plain neglected, not being given food and water.

Many of these puppies have already been adopted from MARL after being spayed and neutered and vaccinated. They will now have a much brighter, safer, happier and healthier future because of the great partnership.

Another positive note, if the mother and father dogs were known, they were spayed and neutered through the program.

In order to stop the cycle, whenever either ACN or MARL gets puppies this offer ALWAYS stands, we either take the mother and father if not wanted or get them spayed and neutered as soon as possible.

We have to follow through on these situations so that we are not a part of the problem!!!! 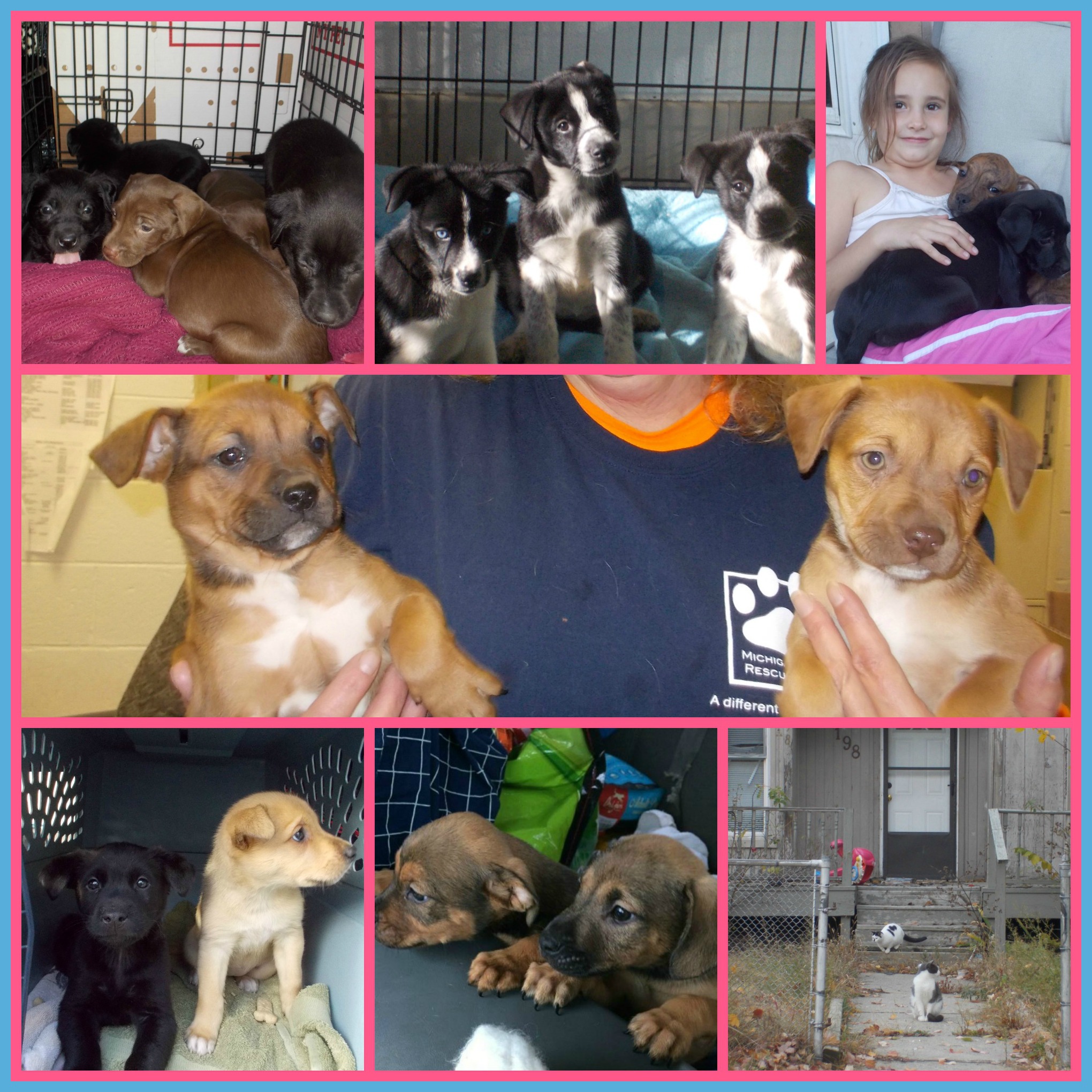