On this particular trip to Pontiac, there was a request to check on a puppy named Cobra.  Cobra had been sick for about a week, not eating, throwing up, and having bouts of diarrhea.  Now you might be thinking, why wasn’t this poor guy taken to the vet?  On prior visits we pleaded with the owner for the same thing to happen, knowing this poor guy most likely had parvo.   The owner was not willing to do this as is the case in so many of these instances, not believing the dog is that sick, thinking all will be okay.

It was obvious when I visited this day that the puppy was still not eating, every rib was showing, and wherever he was being kept, was not clean as he was caked in feces  and vomit.  I asked the owner how he was doing, he commented that at least he could stand today!!!!!  I explained to the best of my abilities how sick this poor soul was knowing he had all the signs of parvo.  He finally agreed  to let me take him, still thinking we could “fix” him.  I knew at this point he was beyond help.   If the owner had surrendered him to earlier when he first became sick, Cobra may have had a chance, but now, his body was so weak and broken down…it was obvious his system was shutting down.  Too late the owner finally surrendered this beautiful puppy to me, so that I can take him to a local emergency veterinary clinic, hug and kiss him while he lis humanely put to sleep and out of his suffering.

ACN is very thankful for the two local emergency clinics for their assistance in life threatening situations like these.

Many thanks to Oakland Veterinary Referral Services and Blue Pearl for their compassion!

This is especially tragic being a totally preventable illness had he had his series of vaccines which are very inexpensive in our target area.  Even more infuriating is this person had multiple dogs that had the parvovirus  in the past so in this case education DID NOT WORK.

Rest in peace Cobra, we tell your story over and over again, yet we continue to pick up puppies and dogs just like you. 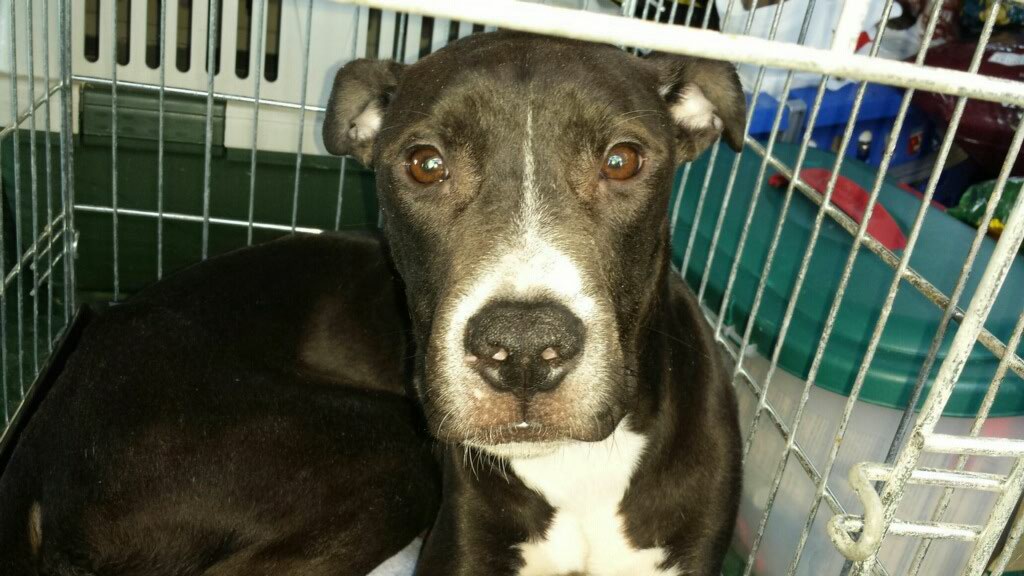