When this family attended the Pontiac vaccine clinic with an entire family of grey cats andkittens we knew we had to intervene.

We spoke to them about spay neuter, but their was a bit of a language barrier at the clinicso we said we would stop by the house and talk to the husband who spoke English.

They had two mother cats, the father cat and seven kittens total.  They agreed to give our group six kittens and in exchange we spayed and neutered the three adult cats and the one kitten they were giving to a family member.

The kittens we took were adopted out through the Michigan Animal Rescue League, who also believes in early spay neuter.

Moral of the story, all of the cats and kittens are now fixed and they will not be contributing to an already extremely overwhelming cat overpopulation program.  Early spay and neuter is critical to decreasing the problem!!!!

This family was very nice and appreciative for the assistance and did not want any more kittens but didn’t know where to go for help.  Well they went to the right place!!! 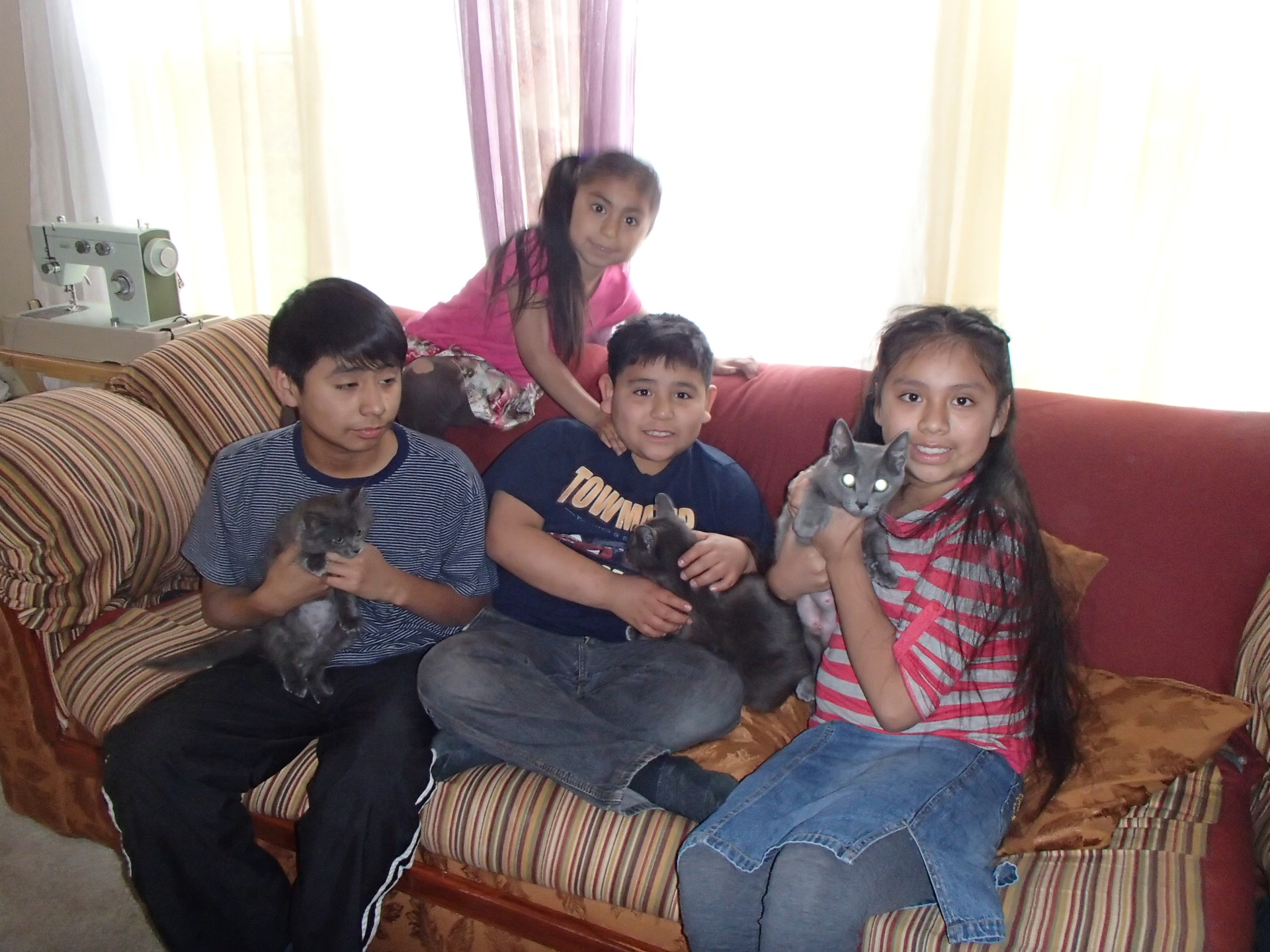