Sammy’s owners had two male dogs that were not getting along, but they chose only to get Sammy the Pug neutered.  We tried to convince them to get their large breed dog neutered also, but they refused.

The dogs were not getting along and Sammy had already lost his eye during a fight.  We explained to them that both dogs needed to be neutered to improve the situation but they still refused.

So Sammy was neutered through our spay neuter program.  A month later they did not want him anymore, they said the dogs were not getting along and blamed it on Sammy.  Well we took Sammy into our adoption program and as you can see he is wonderful with people and other dogs, big and small.

Thank you to No Place Like Home Rescue for adopting Sammy into a wonderful home where he will never be beat up again!!!!  He is an absolute doll! 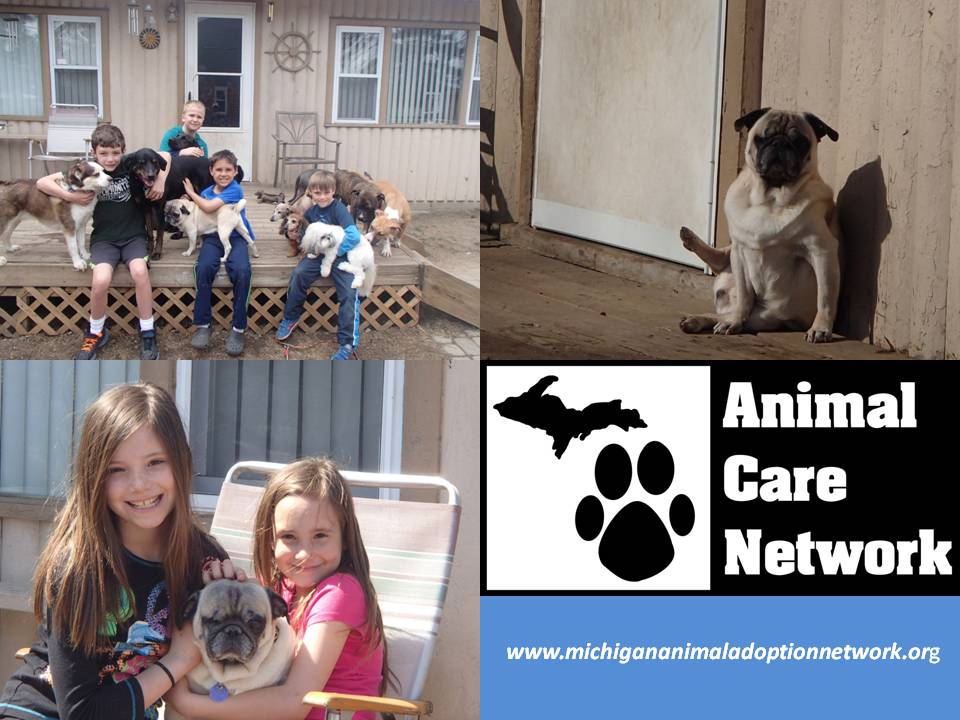