Four years ago an ACN volunteer rescued a black mixed puppy that was being sold on the street. A young kid was seriously trying to make some money from a innocent puppy that he got for free, he wanted 100.00 for the puppy.

Many attempts were made to get this puppy and speak with the parents of the kid that was selling her.

Maybe one of our volunteers had to actually make a deal with the kid?????

Long story short, ACN does not give up and rescued Black Bear who was put in a foster home.

A friend of the foster home fell in love with her and ended up adopting “Biggie” and she is spoiled rotten.

We had the honor of running into Biggie and her dad four years later. She is one of the luckiest dogs in the world seriously.

Upon meeting Biggie’s owner, he thanked the ACN so much for rescuing a part of their family. They absolutely adore her! 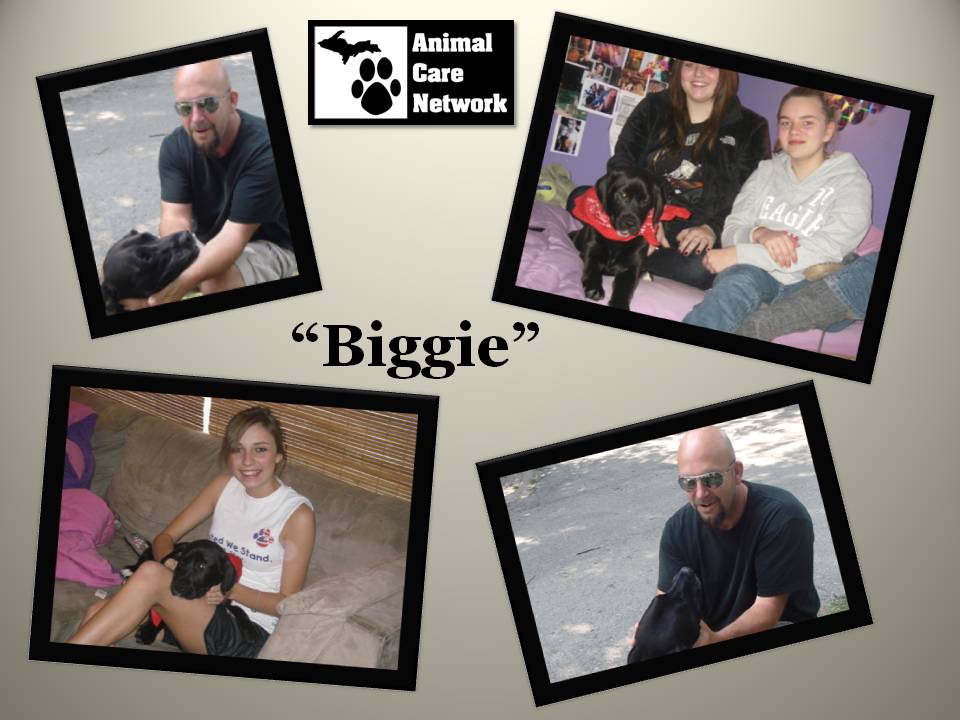