The Animal Care Network never gives up on trying to get dogs and cats in our target area spayed and neutered.   NEVER!!

Some pet owners are much easier than others, some are very eager to get it done, some need some education and  persuasion and some are just dead set against it.

We worked on Sara for four years to get Bear neutered, but they were never open to it. They also had a female pit bull living in the house that was owned by the roommate
and was not spayed. They had it set in their mind that if the dogs went to get fixed something would happen to them, so they just refused to get them done.

Recently Bear came down with ear infections and they called for help. We told Sara, the only way we could have Bear’s ears checked was if he was at the veterinarian getting neutered.  Otherwise she would have to come up with some money and take him to any local veterinarian. Since they had no money and no transportation, she finally agreed! Bear was transported to Ross Hospital for Animals where he was neutered, vaccinated and
treated for his double ear infections! He did great and when the roommate saw how well he recovered and everything that was done for Bear, he decided to get his female pit bull spayed!

Perfect timing for that too because Minky the pit bull had a uterus infection. Had she not gotten spayed, she would have become very sick from the infection, potentially causing death.

The moral of this Animal Care Network story is, persistence pays
off and so does spay and neuter!!!!! 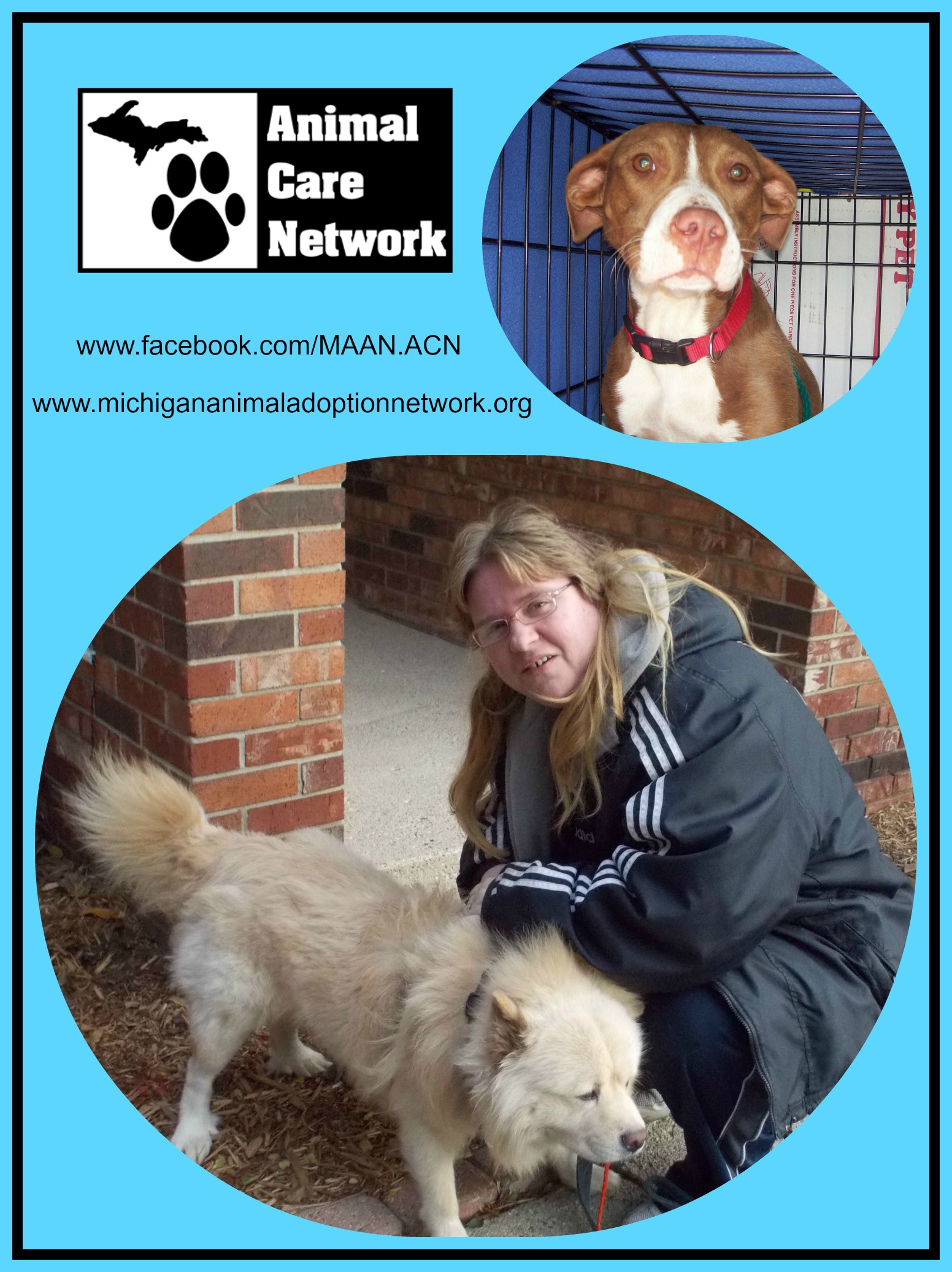