Kathy and Heather were on a full day Animal Care Network run when the weather was bitter cold, below freezing.

They made their last stop of the day to check on a dog chained up outside. That dog was not in such bad shape as compared to others that we see, but as you read on you
will see that this “last stop” was lifesaving.

While checking on that dog a child at the house mentioned something about the baby in the garage. There were no adults home to speak with and there was a language barrier.

Upon entering the garage, they were horrified to find an emaciated, hypothermic white puppy barely standing there.  She was in trouble, she was ice cold. Heather immediately scooped her up and took her to the vehicle to get her warmed up. They were able to reach an adult and waited until the adult got there to surrender her and sign her over.  Oakland County Animal Control was called and was on standby in case the volunteers needed assistance. Heather and Kathy left with “Mary”. They also found out that neither dog was allowed in the house because someone was allergic to them. Why they
chose to feed one dog and not the puppy is beyond us and NO they would not give up the second dog who was Mary’s father.  They bred him with the pit bull across the street, they were very proud of that fact. Infuriating. ACN offered “free” neutering to Mary’s father and have made many attempts to reach the owners of her mother, with no luck. We will continue to pursue this. The rest of Mary’s litter were either sold or given out on the “family and friends” plan.

I took Mary to be seen by a veterinarian who stated she was suffering from hypothermia, dehydration and malnutrition. She had sores on her little frail body and her ears were filled with puss and blood.  Her little front legs were very feeble from malnutrition and she actually hobbled for the first couple weeks. Mary was literally days away from death when Heather and Kathy found her.

She remained with me for five weeks while she recovered and became healthy. Isn’t it amazing what warmth, food and watercan do? She is quite the little smart, amazing angel. She started out as a skinny, dirty, solemn, sad little puppy and blossomed into a smart, social, outgoing, amazing little lady, who was a pleasure to foster! When she was rescued her spirit was low and her little head hung low. When she left our care, she held her head high and was confident and so attentive and eager to learn and to please.

The Michigan Animal Rescue League agreed to take Mary into their adoption program, so I took her in on a Saturday. Fifteen minutes after they opened a wonderful couple came in an fell in love with her. Mary got spayed the following week and her new family came
in to pick her up the following Saturday.

They have since sent photos and love her very, very much!

Great job Heather and Kathy! Thank you Michigan Animal Rescue League for giving Mary the opportunity to find this wonderful home along with so many others that we rescue on Animal Care Network runs. 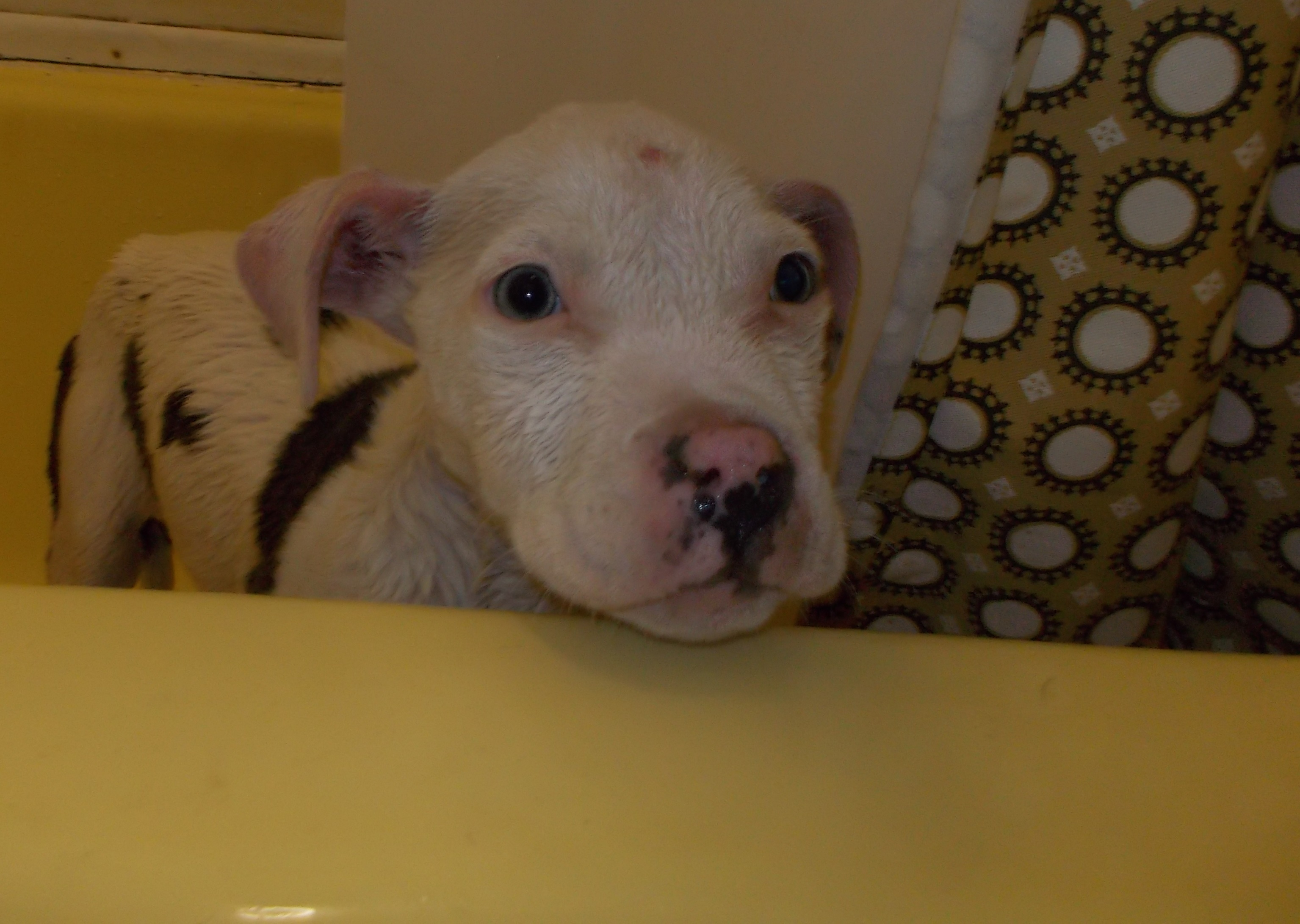 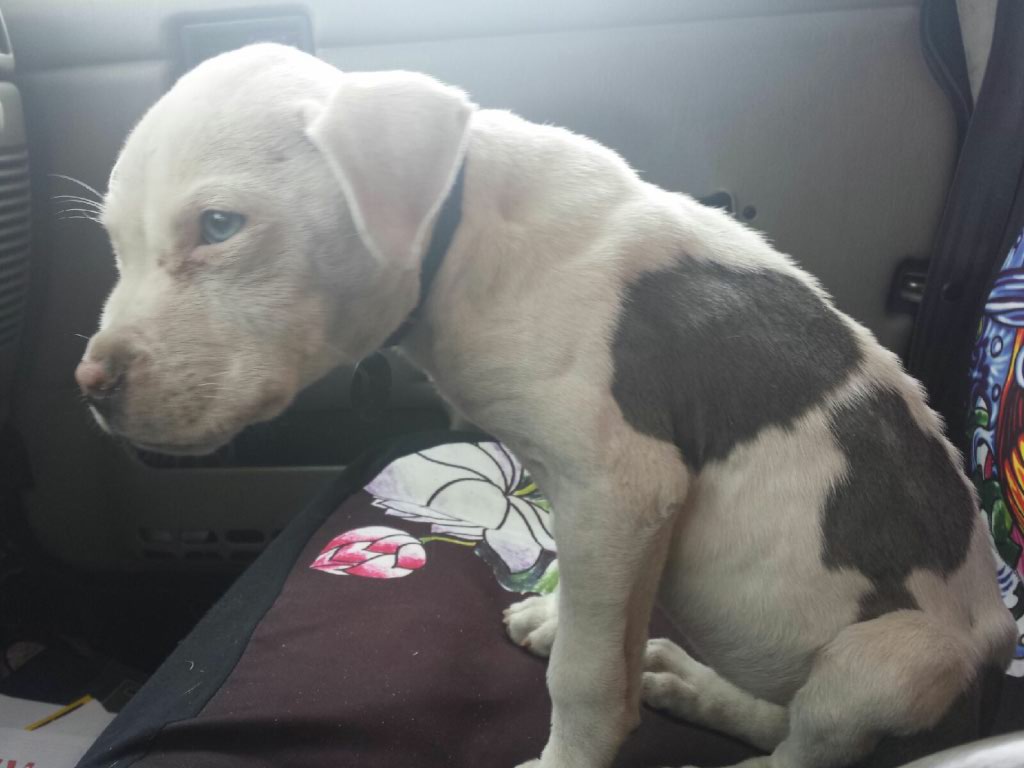 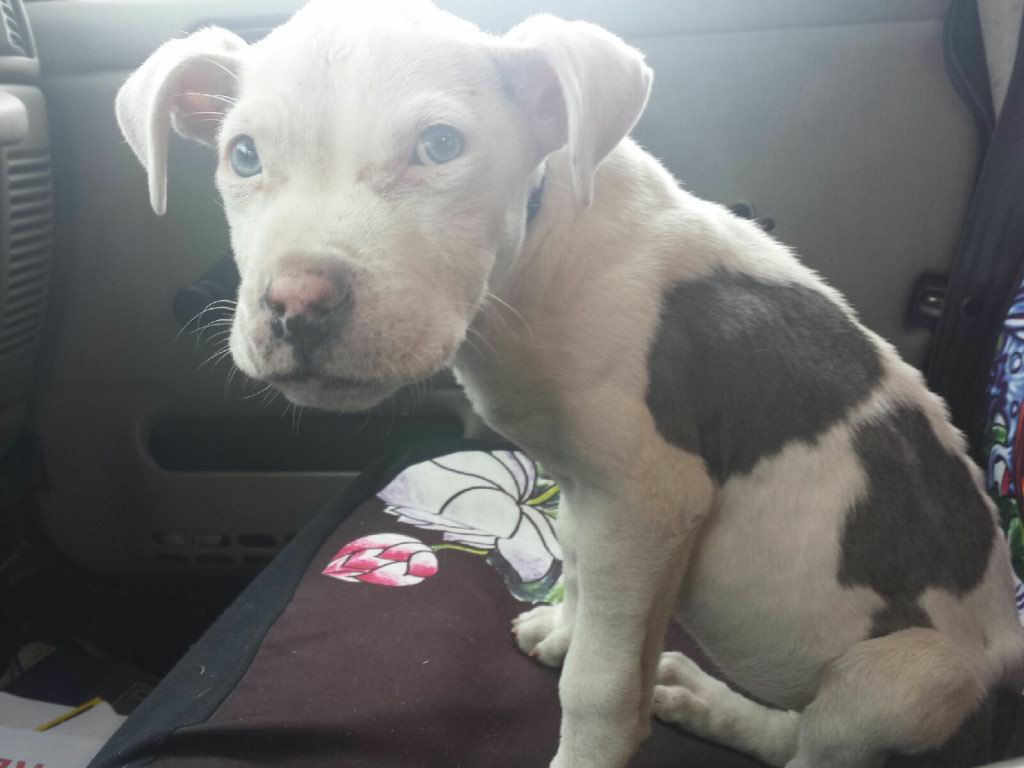 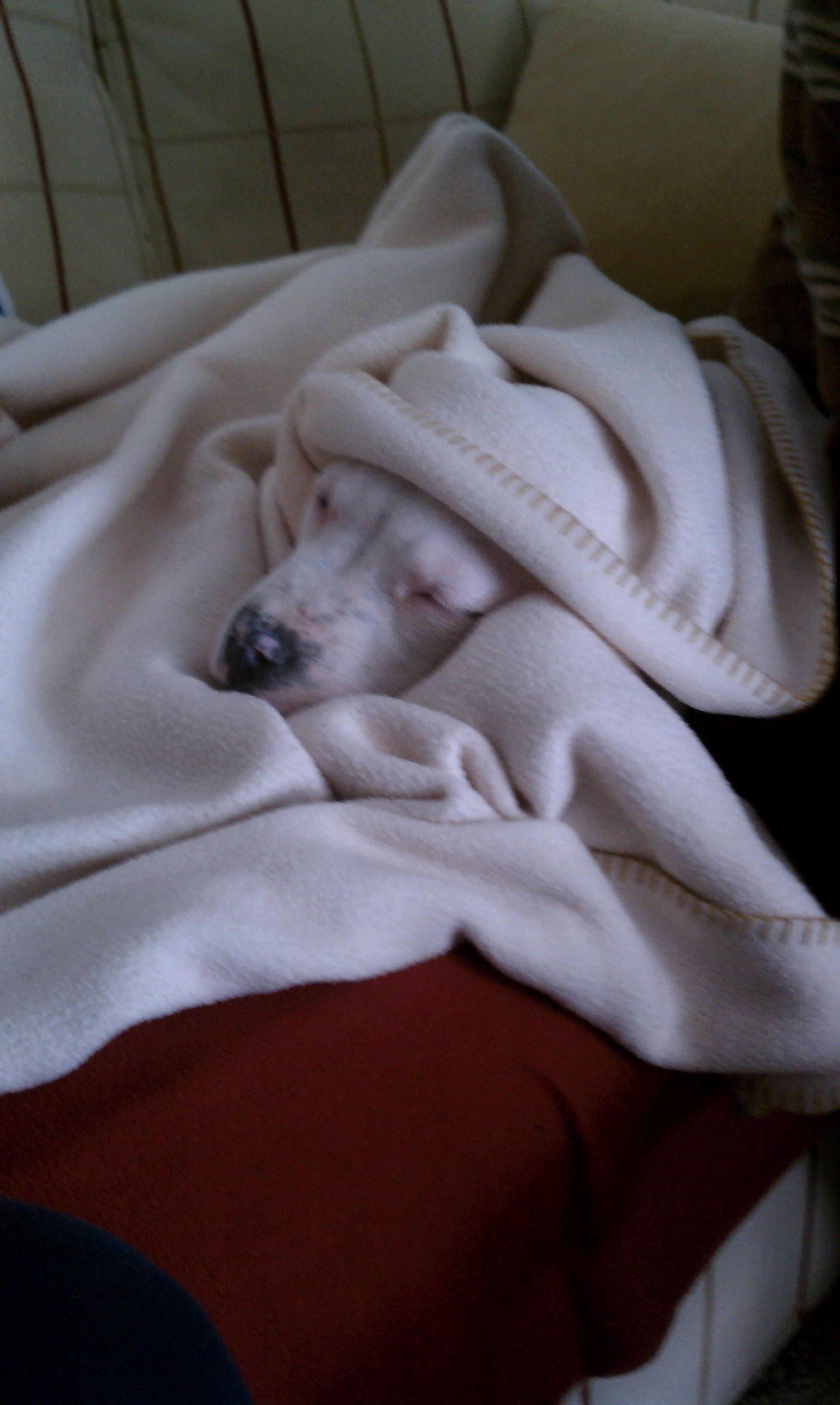 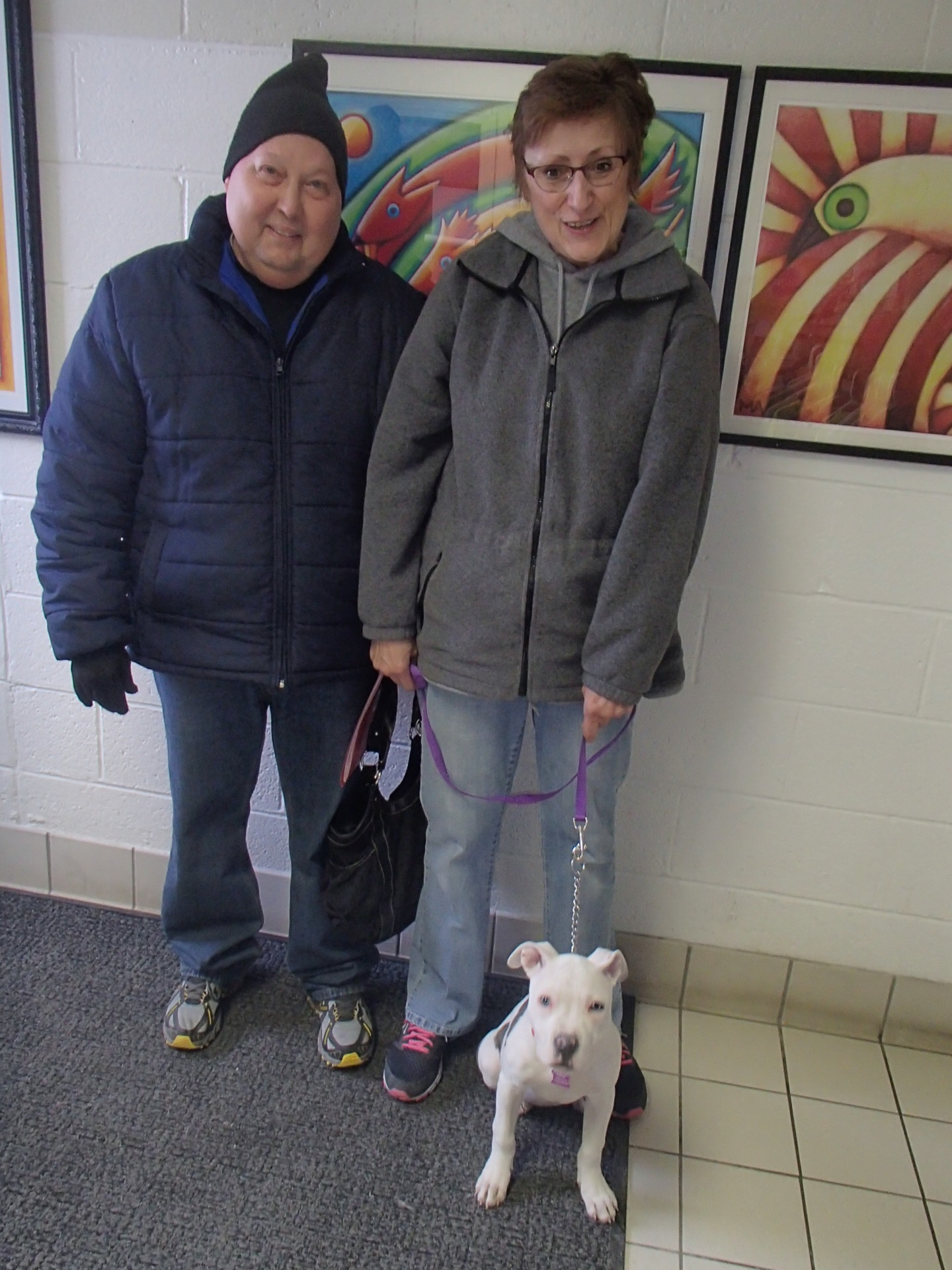