Here are three very lucky puppies. These three adorable female puppies were all rescued from terrible situations and have since been spayed and adopted into wonderful, loving homes.

Pupcake, believe it or not was already living on a chain at ten weeks of age. She was NOT allowed in the house period and even at this young age, her owner was already planning on breeding this mixed breed puppy. Pupcake was being beat on a regular basis and upon any type of hand movements
or approaching to pet her, she would get down on the ground and then roll over on her back. One of the volunteers persuaded the owner to surrender her.

Melissa, a black lab mix puppy, was rescued, very thin, from a drug house by one of the ACN’s animal loving Sheriff friends. She was found rummaging in the garbage while law enforcement was at the address. Melissa was also fostered, spayed and adopted by a previous adopter.

Cocoa Puff is another small puppy that was living on a chain at eight weeks of age. Luckily for her she escaped her prison yard during a horrible storm and was rescued by some kind Samaritans and brought to safety. Cocoa Puff even had marks and indentations on her neck from the tight collar. Another happy ending when she was adopted!

Thank you to all the vigilant animals lovers, officers and concerned neighbors and citizens that alert the animal rescue community to these types of situations. Who knows what would have became of these girls had you not intervened! 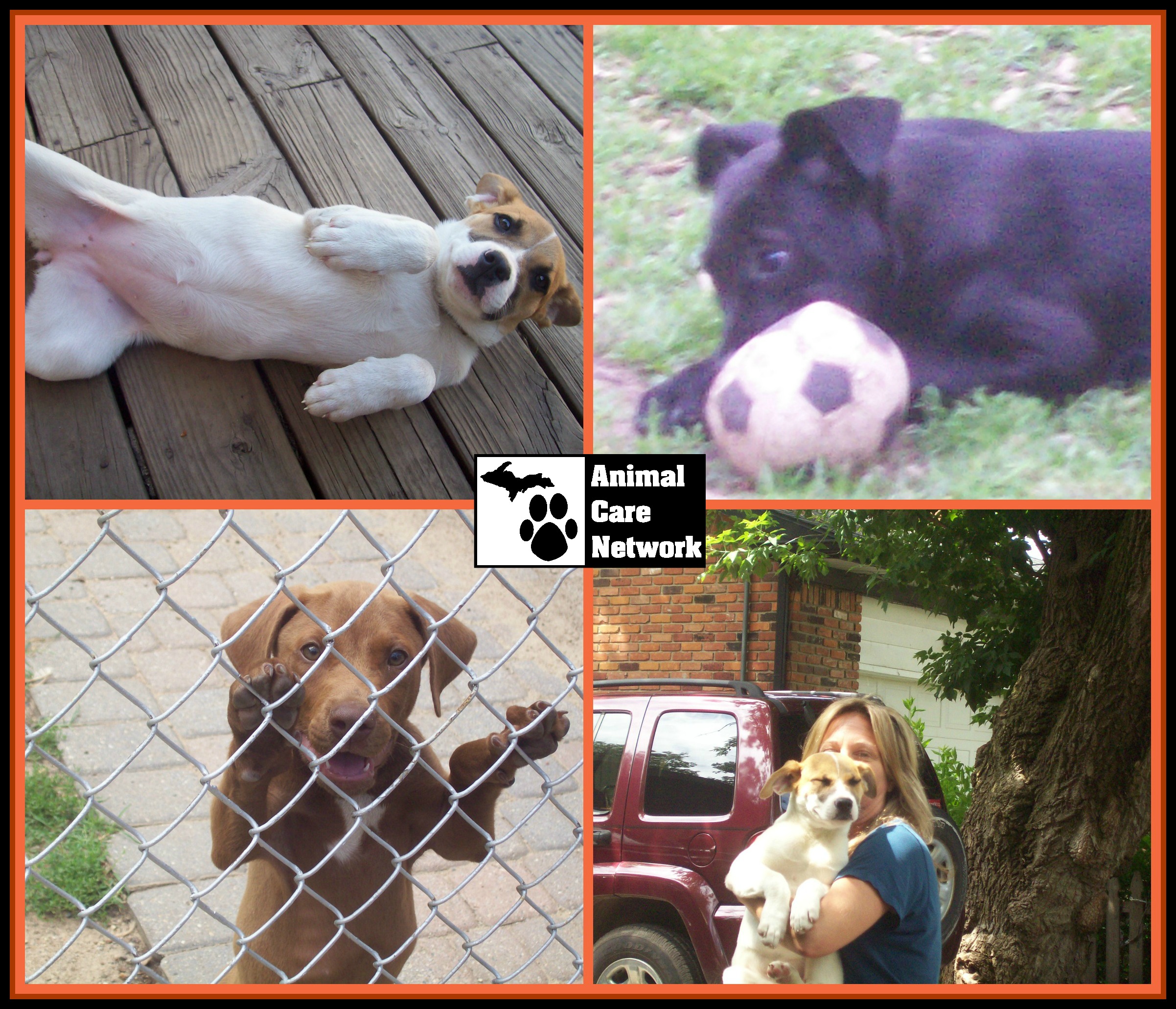