The ACN phone received a call about a dog that had been sighted behind an apartment complex for several days, the caller said the dog was bleeding and appeared injured.

ACN volunteers responded immediately, and within minutes were able to gain the trust and rescue this poor dog.

At first apprehensive about getting in the back seat of the car, she knew we were there to help her. She was indeed bleeding, had a injured leg and was skinny.

We carefully lifted her into the back seat on a comforter and you can see the play by play and how she relaxed.

She was immediately taken to a local animal shelter to receive the care that she needed. 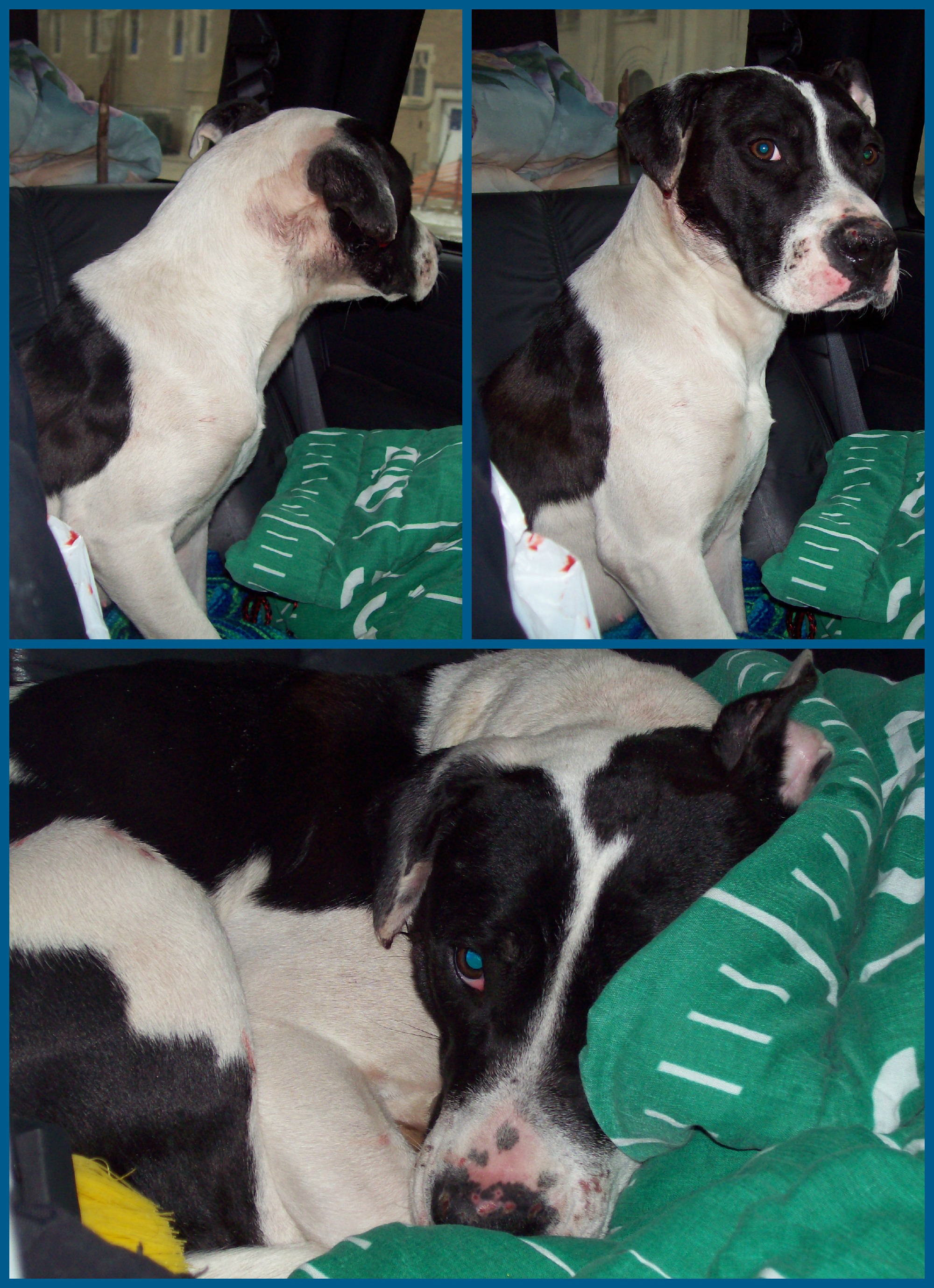