Here are some faces of dogs that were rescued while Animal Care Network teams were on the streets.

Bandit was given up after living on a chain for ten years.

Brownie was found hanging out in a abandoned house, we believe that she lived there and her owners left her.

Sinda was given up after she had a litter and her owners decided they didn’t want her anymore, but kept three of her puppies.

All of these rescues were taken to local shelter or rescue groups, which is much better than living on a chain, on the streets or in abandoned houses. 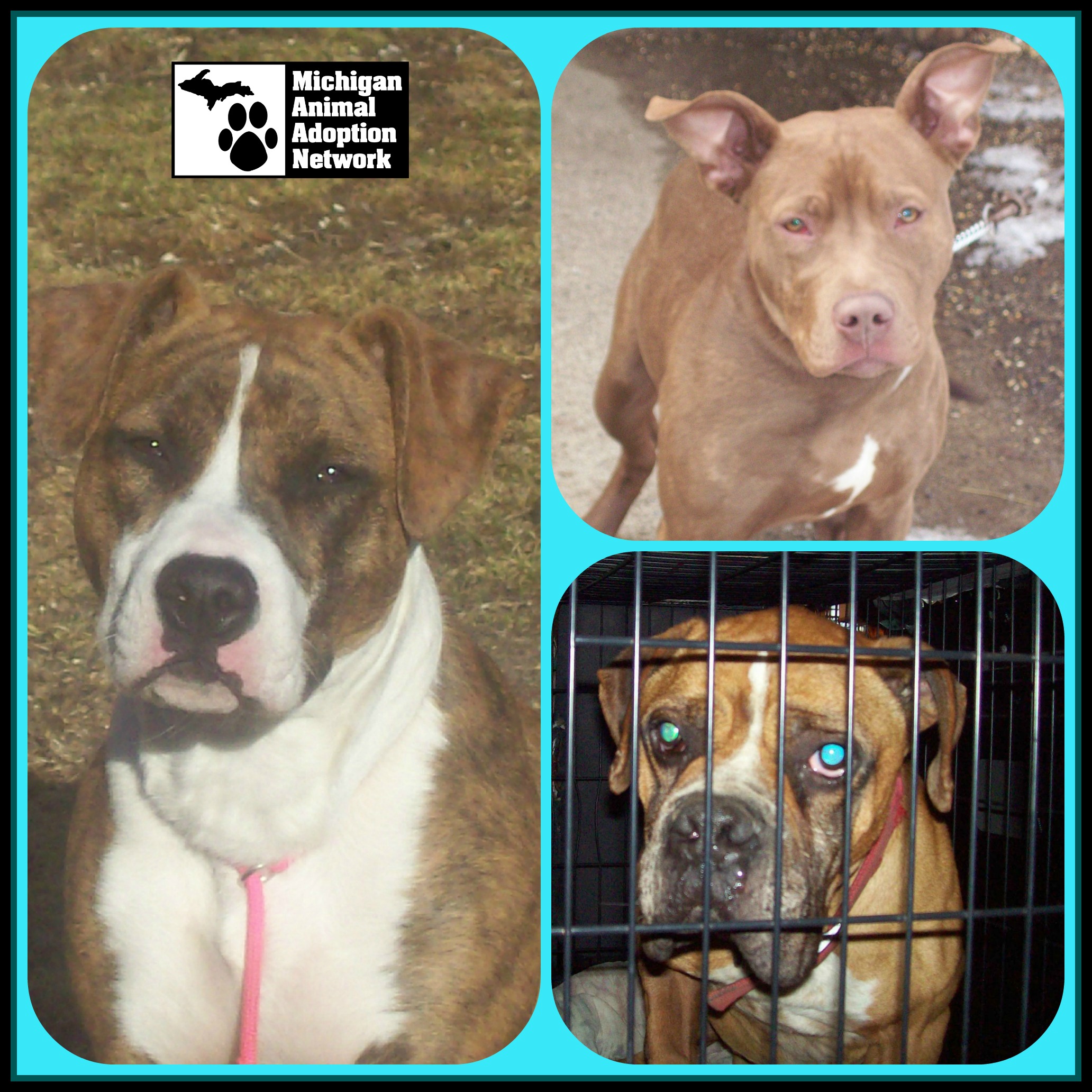