ACN was called to pick up a dog that had been a victim of an “accidental” dogfight.
Not a surprise to us when two male dogs get together that are not neutered.
Accidental or intentional? The results can be horrific and deadly as in Cody’s case.
We were told that the other dog was fine, but were again told the whereabouts of the
second dog were unknown.

Well Cody went untreated for at least three days after being attacked, had one broken leg
injuries, punctures and swelling all over. He was in shock.

Unfortunately due to the severity of his wounds and grave condition, Cody was
humanely euthanized by loving hands and hearts. Another tragic story. 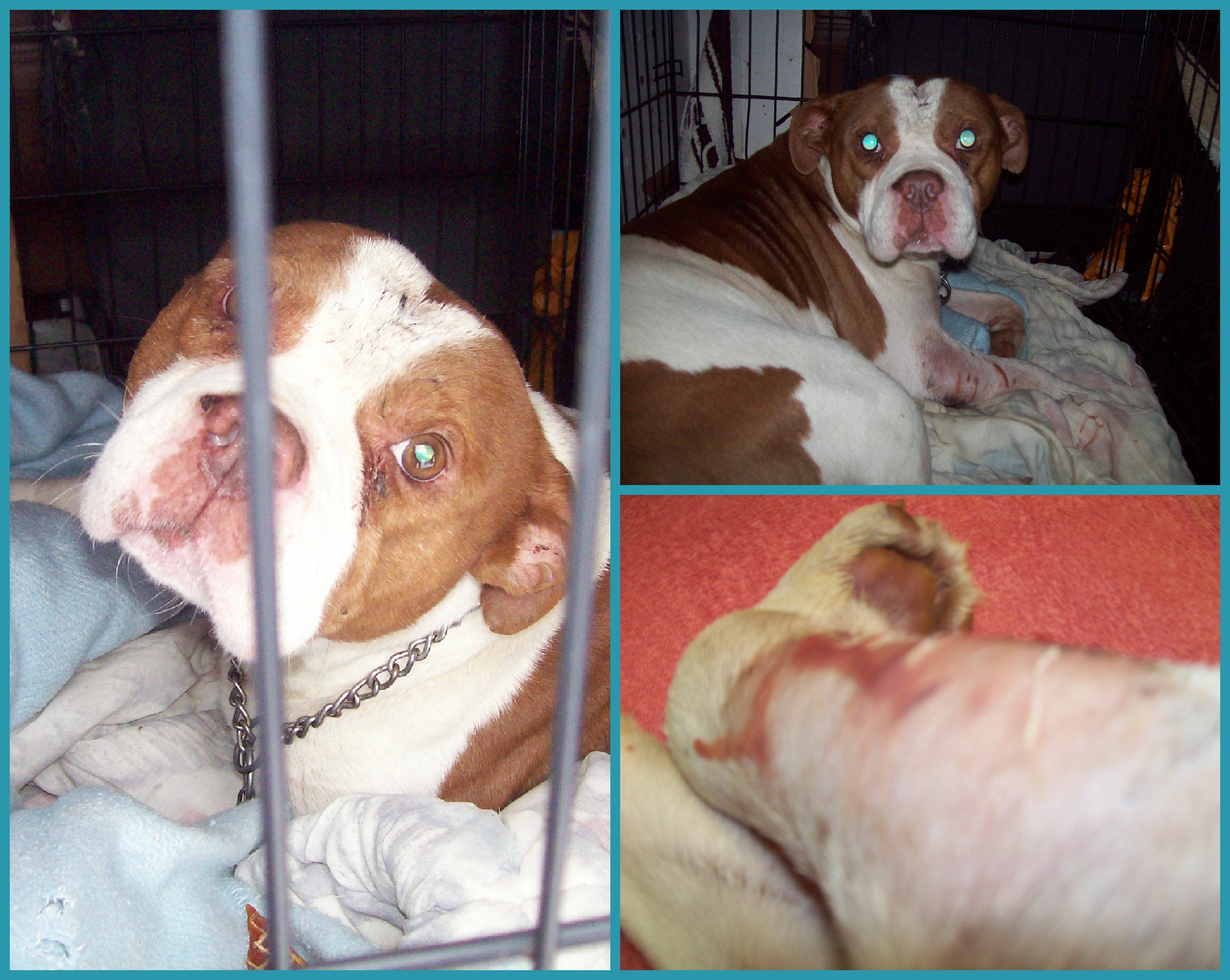