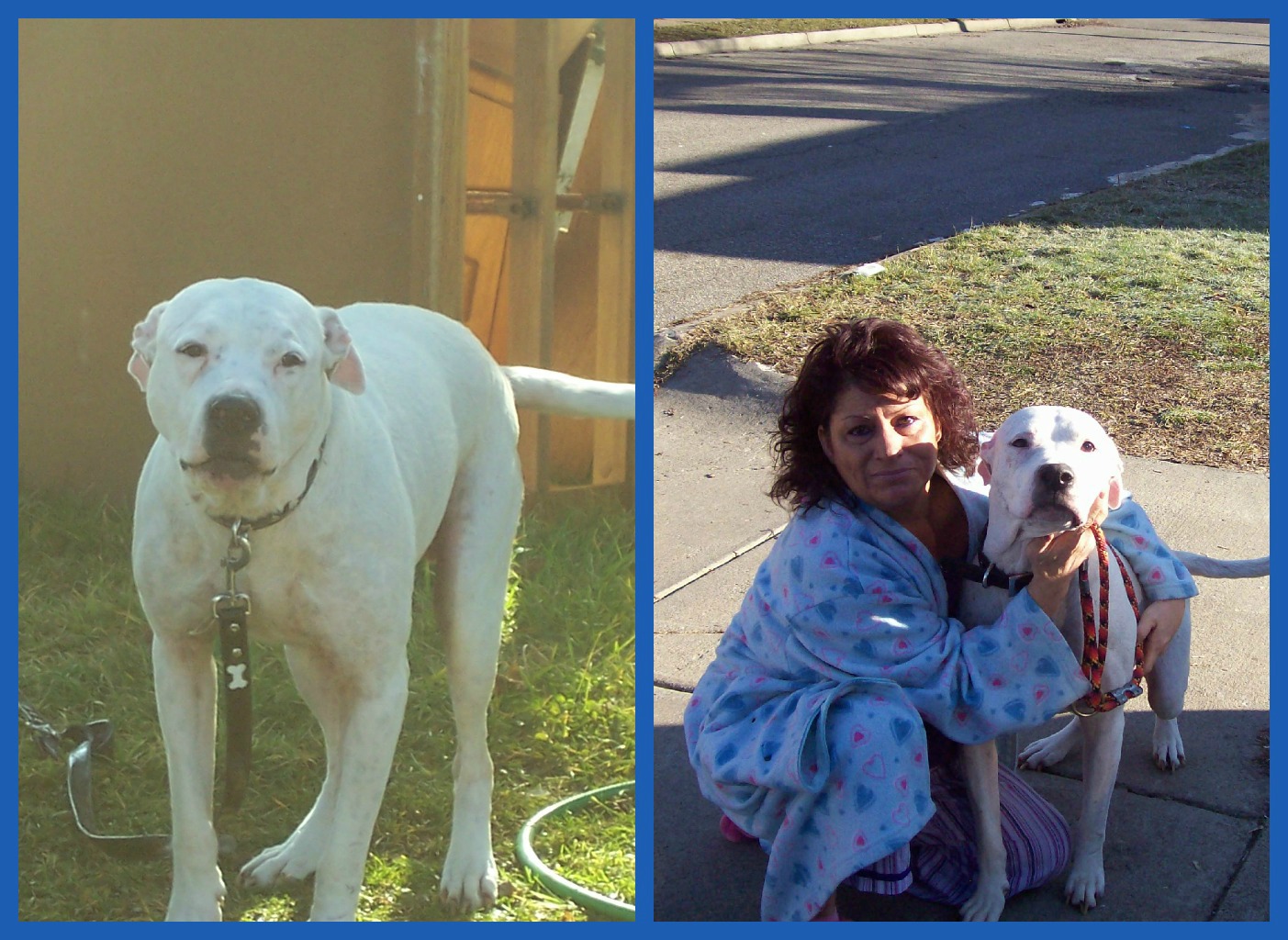 The ACN had known Blanko for over ten years, since he was a puppy.  Blanko was an awesome dog, was neutered and lived inside the house with his family. Every time we stopped by he would cry like a baby!

The owners had a difficult decision to make when Blanko was in congestive heart failure and his back legs were failing. They had  no transportation or money so the ACN took them to have Blanko humanely euthanized. Many times for us volunteers, it is like losing one of our own.

This is in memory of Blanko. We like to remember all the dogs that we come in contact over the years. Every single one of them deserves that!