One day while on the streets, Pam, our Pontiac Animal Care Network Manager, noticed a car with a white and black pit bull hanging out the back window. The car looked bad and the people looked suspicious, they circled the block several times and drove into an alley behind a closed down store. She had a bad feeling about it, so she drove thru the
alley and sure enough there was this skinny puppy with an injured leg rummaging around in the garbage.

Pam pulled up and spoke to puppy.  She limped right up to Pam wagging her tail, so completely trusting after she had just been literally dumped a few minutes earlier. No, she did not get the plate number because the vehicle was no where to be seen.

Journey went home with Pam and is doing great. The vet said her leg was injured either by being tangled or caught in something or possibly slammed in a door, but she is doing great now.

These poor dogs are so happy and innocent, she thought she was going for a car ride and end up getting injured and dumped in an alley. This is disgusting when there are three animal shelters in the area, plus ACN and animal control that would have picked her up if called.

Journey is doing great, with a splendid personality and many new friends.

Thankfully Pam was at the right place at the right time, lord knows what would have happened had she not been.

They say timing is everything, isn’t that the truth for Journey? 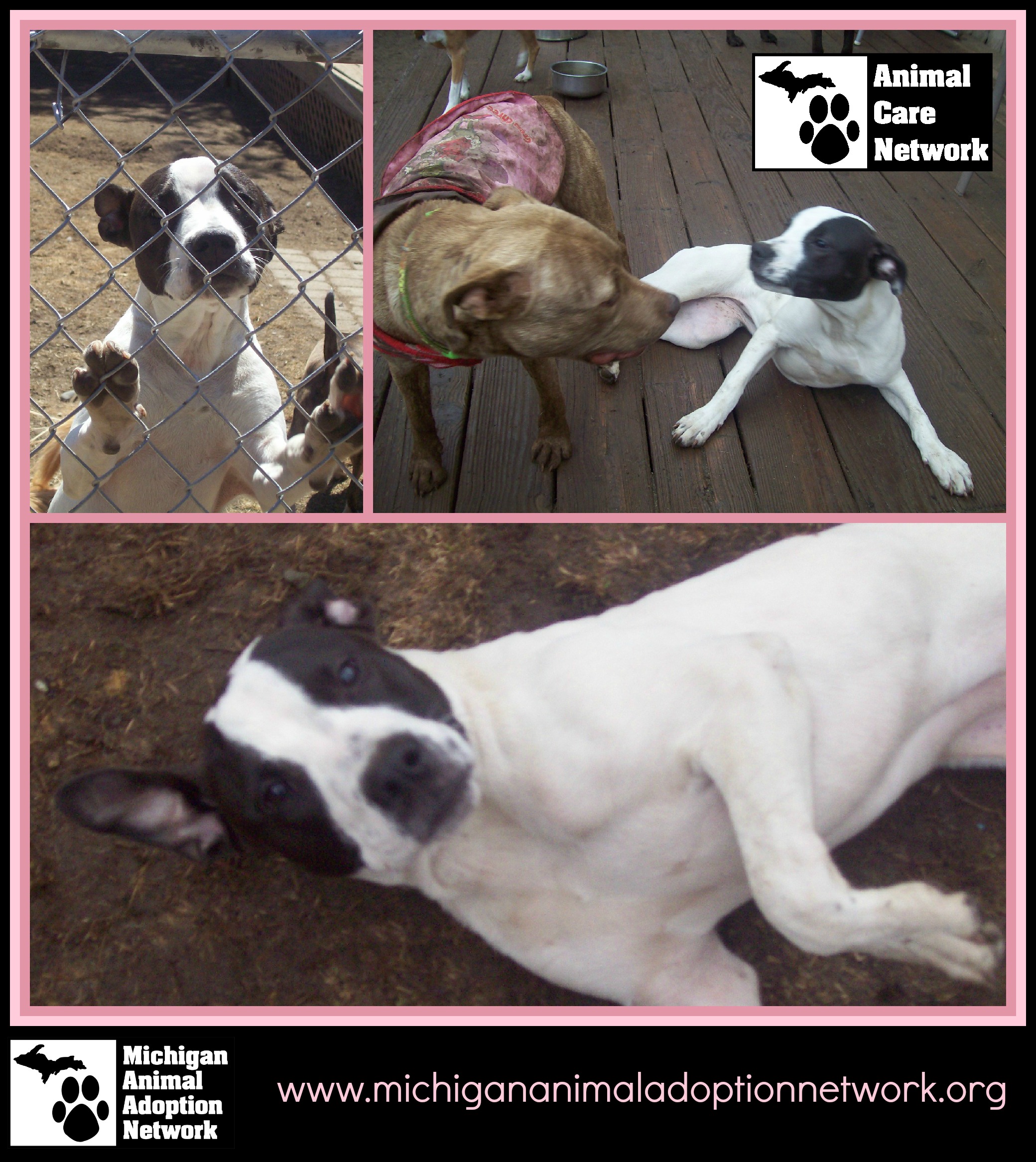