Little Edwina was rescued by Animal Care Network from a very bad situation. She was being kept in a small cage in a basement for a long period of time. A friend alerted ACN to the situation and she was surrendered. She had been sitting in urine and feces, so she had urine burn, hair loss and a skin infection. Even her little eyes were irritated and puffy. She also appeared to be an eight week old puppy but after closer examination was actually four months old, her growth stunted after not being fed and watered properly.

Edwina has been nursed back to health and spayed and is now available for adoption at the Michigan Animal Rescue League.

She is a real sweetheart and is looking good!!! 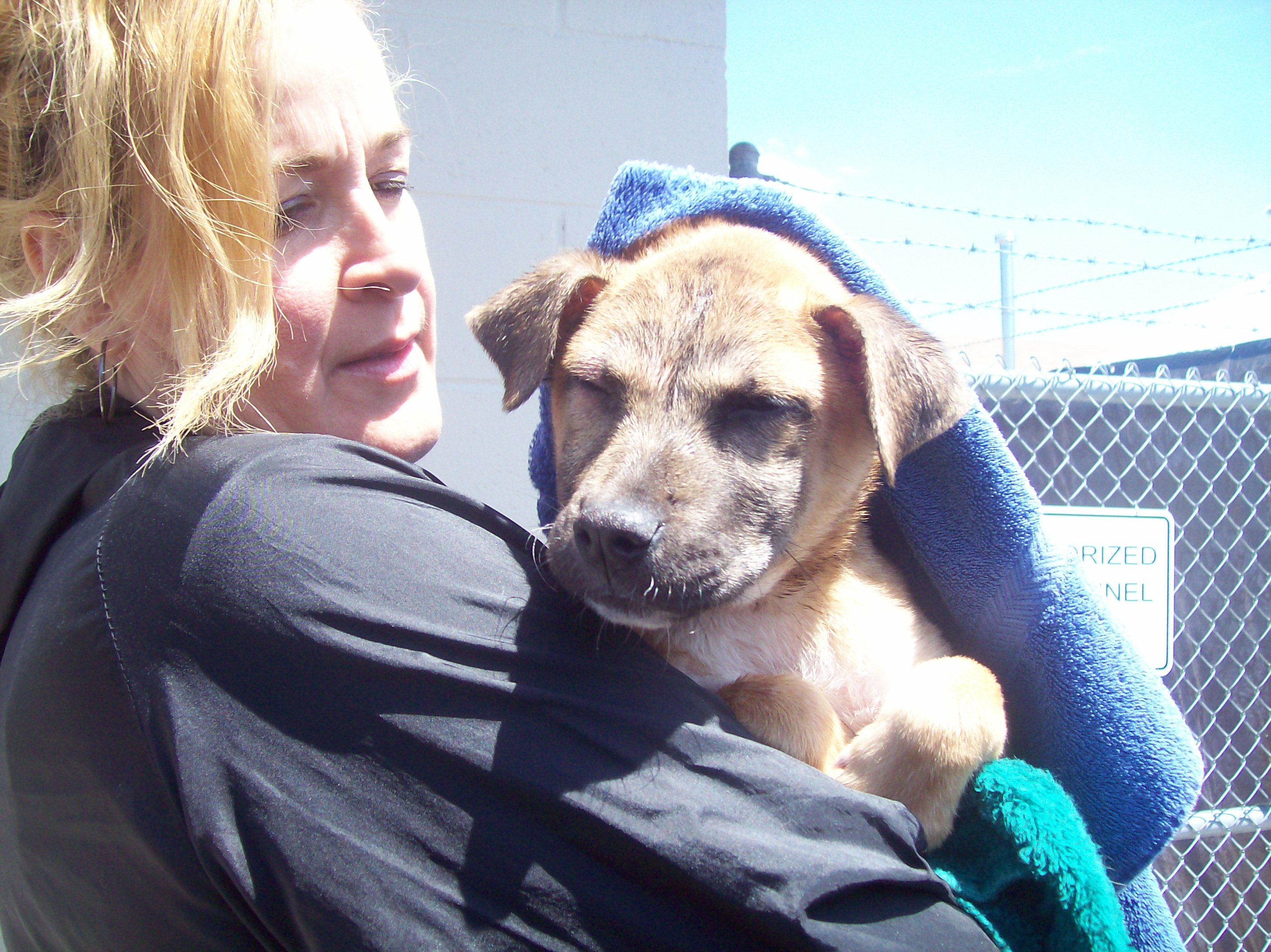