Yesterday was a very bad day.

All day I dealt with people I’d rather cross the street to avoid then deal with in the world.

All day I slathered fly cream on pit bull ears. Bloody, painful ears eaten mercilessly by flies. Such dangerous dogs that a complete stranger is able to smear smelly pink goo on them despite their pain. Its almost comical, these thin dogs so many are afraid of with pink gooey ears. I’d laugh if it wasn’t so damn depressing.

I coaxed pit bulls from chains and pens and loaded them into the car to sit on my lap. Dogs whose owners no longer wanted them who were so frightened and unsocialized that its obvious they were never really wanted.

Somehow I ended up at the wrong abandoned house. The right address but the wrong street since most street signs are missing. We were checking on a possible abandoned dog only to look into the window and see the rotting corpse of a cat that had been left behind. Too many empty houses contain dead abandoned pets.

All day I was tested, by heat, by people, by circumstance. I sweated, I cursed, I even fell through a porch. Thirty addresses of misery. Most of the puppies, so many puppies, too many puppies will die from parvo. And everyone had puppies. A harsh, sobering reality to see these joyful happy puppies and know how painful it is to die from parvo, and how easy it would be to prevent.

The only time I felt an ounce of fear was when I was asked to do a nail trim, long curving nails that went into the foot pads of a Chihuahua. I’ve never seen such long nails. A pit bull is an honest dog and will let you know how they feel about you but a Chihuahua in pain can be a force to be reckoned with.

A month ago this dog in the photo would at least come out to bark at you before being coaxed with treats to be handled. If you look carefully you can see her untrusting face. At less than a year old she is already broken, has already given up and I don’t blame her. I had to drag her from her dog house just to check her body weight. Vicious dogs indeed.

Pit bulls aren’t dangerous, people are. Maybe I’m not strong enough for this. Tomorrow will be a better day but today I will avoid the world because today I hate the world. 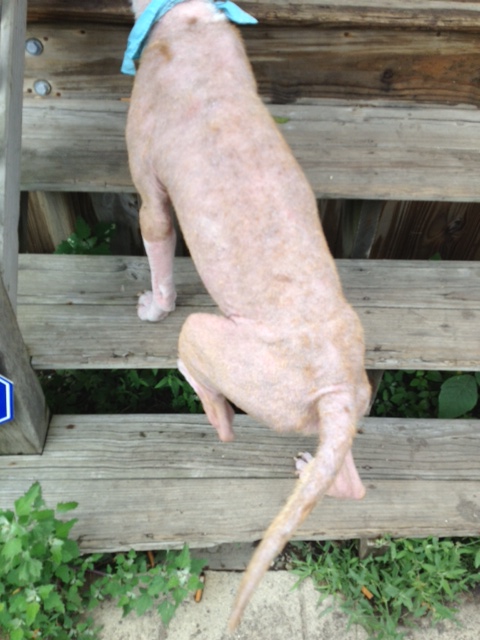 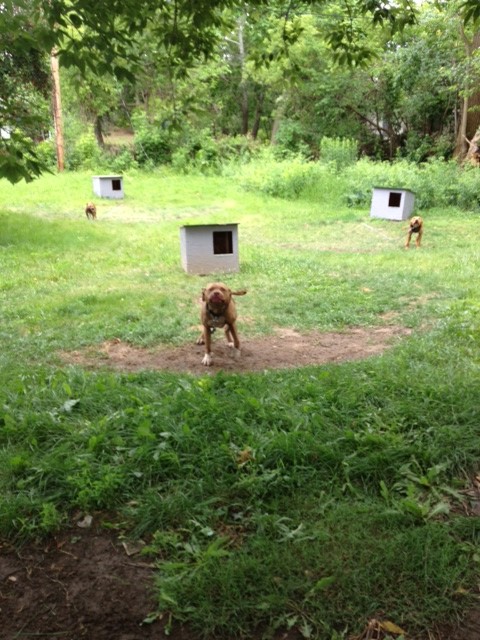 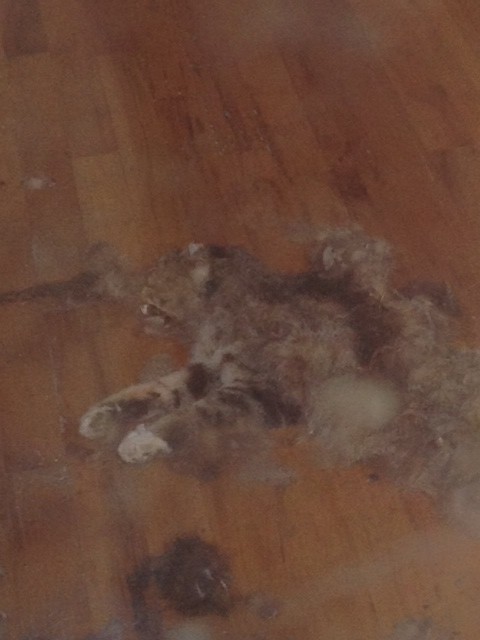