The Animal Care Network received five different phone calls one evening regarding a unneutered male dog that had been hit by a car and was badly injured. The person that hit
him stopped and the dog crawled underneath her car and would not come out. The Sheriff’s department was called and they were able to get the dog out from underneath the
car and off to the side of the road. Animal Care Network had no volunteers in the area, so it took over an hour to get there.

The callers were asked to try to safely get this dog to the emergency clinic, but no one would do anything, the dog’s owners even showed up, but they were much to busy to do anything either. When asked if they could take the dog to the clinic, the guy said, he had some business to take care of. Disgraceful!

Thankfully ACN showed up. The poor dog had been lying there for so long, but he still wagged his tail when we approached him. We made a stretcher and successfully transferred him into the rescue van and immediately took him to the nearest emergency clinic. He was in so much pain, but never tried to bite or growl. Sadly, his injuries were life threatening and too severe to treat. After a valiant effort, he was humanely euthanized by strangers that cared more about him than his owners. 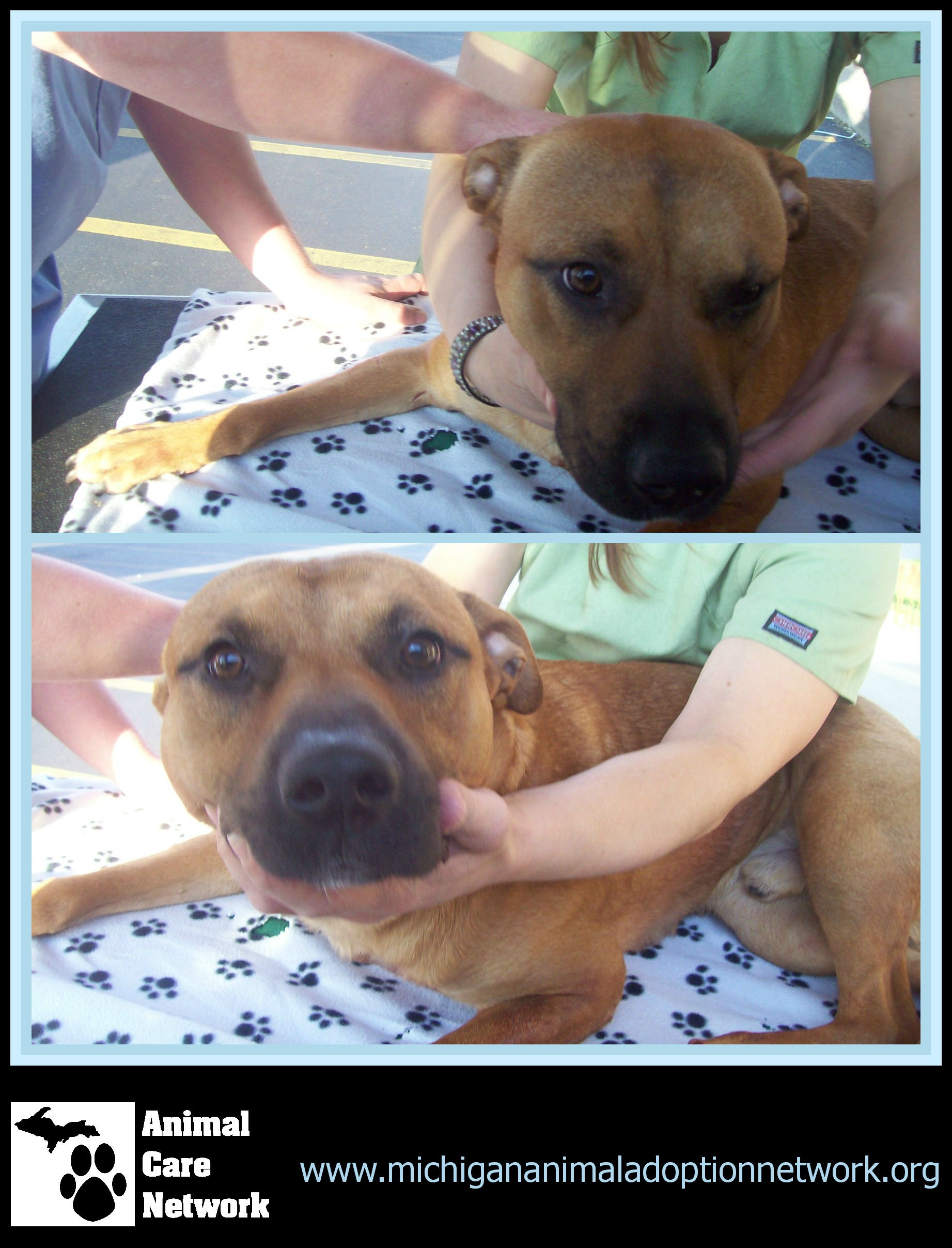