Sadly, many people in our target areas simply move and leave their pets behind.

Here is one of those stories which affected three cats, Tiger, Buddy and Simba.

ACN received a call from a landlord regarding a tenant that moved out and left behind three cats. These cats had been indoor cats, but when the tenant moved they were left outside to fend for themselves.

ACN found the three cats huddled in the garage, cold and hungry, in the middle a bunch of garbage. Tiger was rescued immediately but the other two cats took off, scared and untrusting. Multiple attempts were made to rescue the other two cats but they
could not be found again.

During all of this a new family was in the process of moving into the house. They befriended Buddy and Simba, loyal cats that kept coming to the back door of the house to be let back in. The family felt so bad for them and took them in! ACN and the new family connected! Buddy and Simba were immediately spayed and neutered and are now living with their new family who will not abandon them!

Tiger was adopted through a rescue partner.

We will never understand why people move and leave their pets behind, what do they think is going to happen to them? These animals usually end up on the streets, starving and cold unless someone intervenes or calls an animal shelter or rescue group for help. 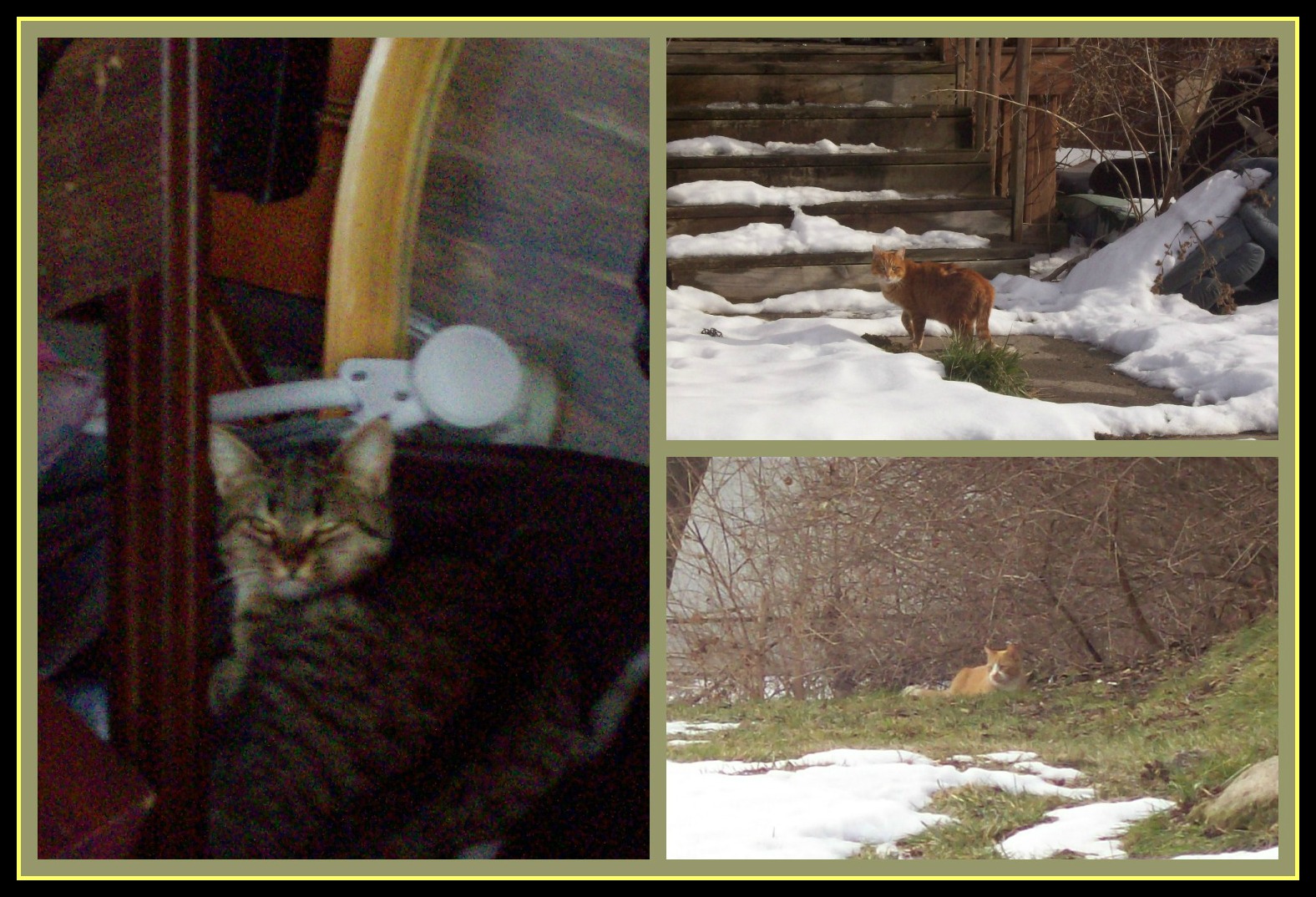