Our friend and fellow humanitarian Dave Coleman has been helping the homeless, needy and lonely for many years. He has recently formed an awesome partnership with Forgotten Harvest to help in his crusade.

Many of the people that Dave helps know the ACN volunteers and keep their eyes out for animals in need too! This is a great connection to have because many of these people are on the streets most of the time.

After being fattened up and neutered, Peel was adopted through one of our rescue partners!!!

We commend these guys and gals for looking out for the animals in their travels. 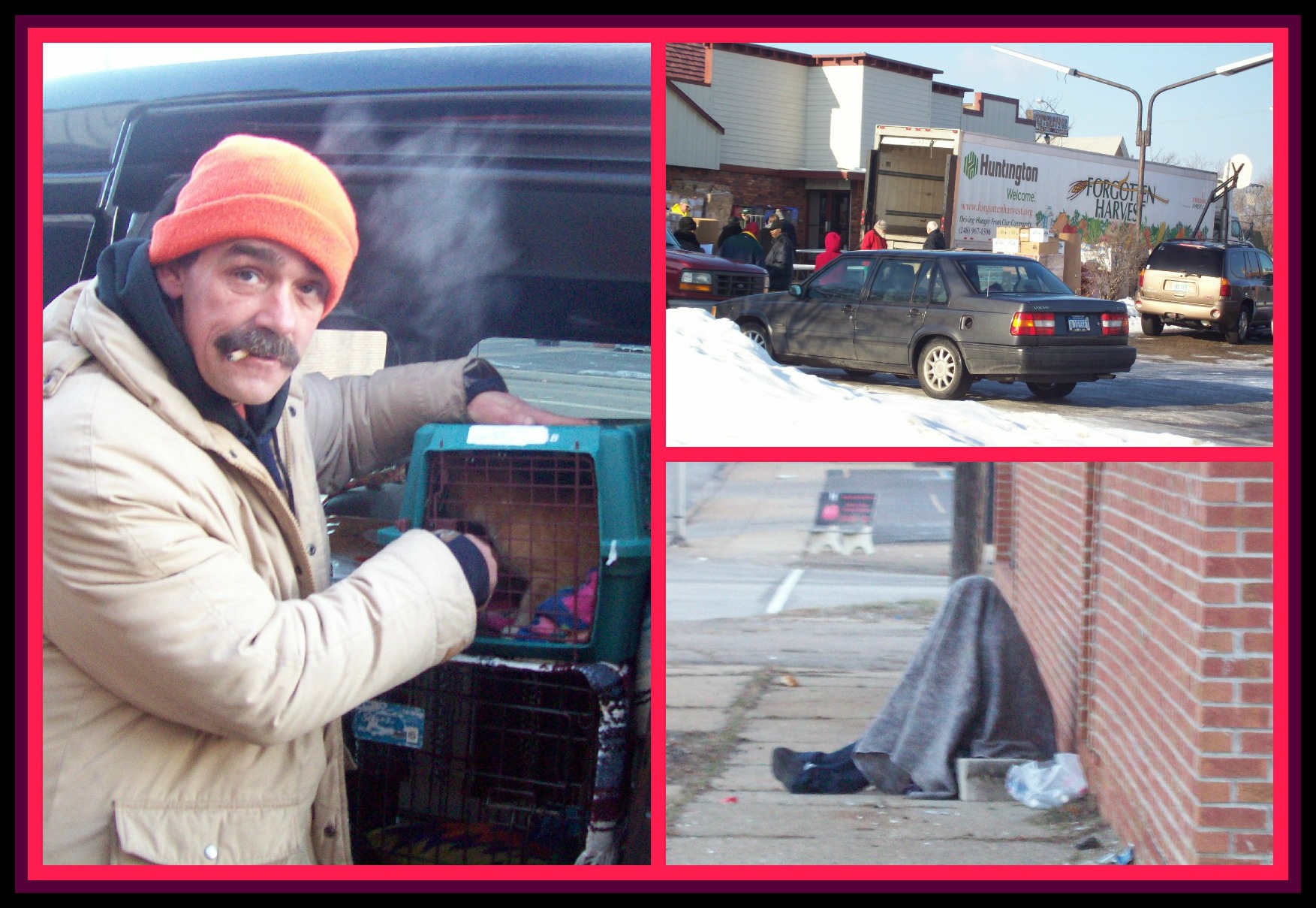