ACN received a phone call from a concerned citizen regarding a domestic rabbit that had been hopping around their yard for a few days while the temperatures were below freezing.

They could not catch the little white rabbit, which blended in perfectly with the snow.

ACN responded immediately and with a little help from the homeowner and some slick maneuvering were able to catch the little guy. It took awhile but we didn’t give up!

That same day ACN rescued another rabbit from someone that could no longer care for it. Two rabbits in one week.

Both bunnies were taken to a local rescue. 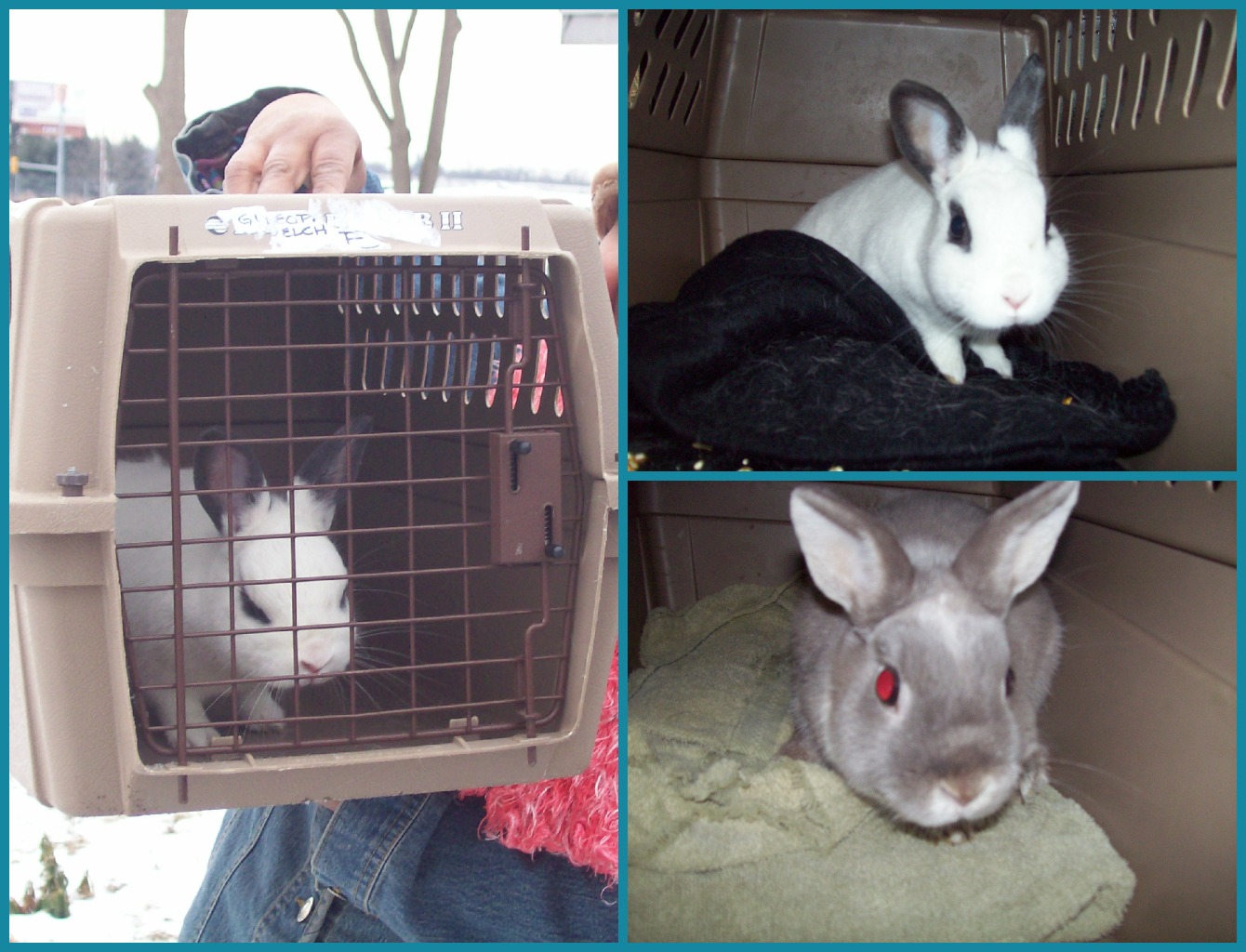