Unfortunately in our target areas, there are horrible people that torture and abuse animals.

This poor cat named Clara was found outside crying in the cold. She had two wires tied around her tail cutting off circulation and embedding into the skin. She was also starving.

ACN was called and responded immediately.

Clara was taken in by one of our rescue partners and taken immediately to the vet. She she will be cared for, spayed and then adopted. 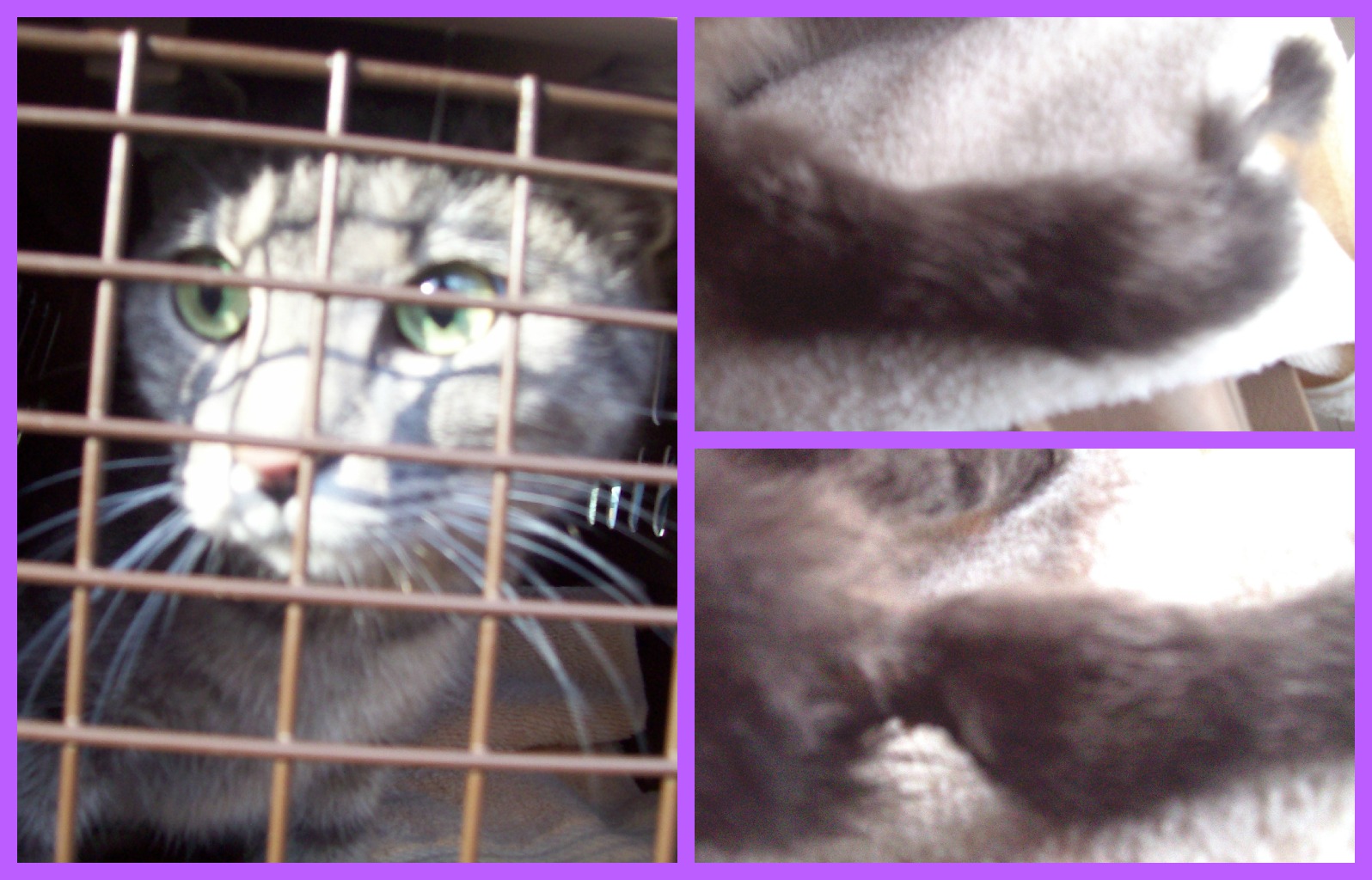