Street life can be very dangerous, often deadly for dogs and cats in our target areas. Anything can happen; hit by car, stolen, tortured, poisoned, picked up for dog fighting bait, heat stroke, starvation, the list goes on and on.

The Animal Care Network has thousands of people from the community alerting us to situations and what is going on out there.

It is very disturbing to constantly hear about the kids that are “rounding up” and stealing dogs and cats to be used as dogfighting bait for the neighborhood dogfighters or their family members who are involved in this brutal sport!

It is also just as disturbing to hear about people who didn’t want their dogs or cats anymore for various reasons, so they simply “let them go”. More and more cats and dogs are being “let go” in our target area than ever before. The ACN gets calls on the dispatch phone, saying “if you don’t come and get our dog or cat, we will let them go”. Come to find out many of the dogs or cats
that people think are “stray” are animals that have been “let go”.

Here are two tragic stories about a dog and cat that were “let go”.

Blackie’s owners were not allowed to have dogs in the complex they lived in, so they just let him go in the field by the complex. Of course these loyal dogs many times stay around, hoping to be taken back in, fed or watered. Blackie wandered the complex for days in 100 degree weather, going from car to car for days before ACN was alerted. Blackie was suffering from heat stroke and some one had either sprayed him or poured something on him, because he had severe burn like marks all over his body. He was disoriented; one moment wagging his tail, the next moment growling and lunging. Can you blame him? Not knowing who would be nice and who would be mean he had to be on guard and protect himself from what he had already endured from humans.

Oreo was let go when his owner’s found out he had fleas. Outrageous! He too suffered from either burns or poisoning and was in serious condition and pain when the neighbors alerted us to his situation. This neighborhood is one known for poisoning and torturing cats.

Upon veterinary advice, sadly both Blackie and Oreo were humanely euthanized due to the severity of their condition and the pain that they were in. Neither would eat, they only wanted water, the damage had been done.

Even though these two were wandering the streets, they were owned, not strays. They both would have died a horribly painful slow death. They had suffered enough.

They were put to rest peacefully with loving hearts and loving hands, no more suffering for these poor souls. 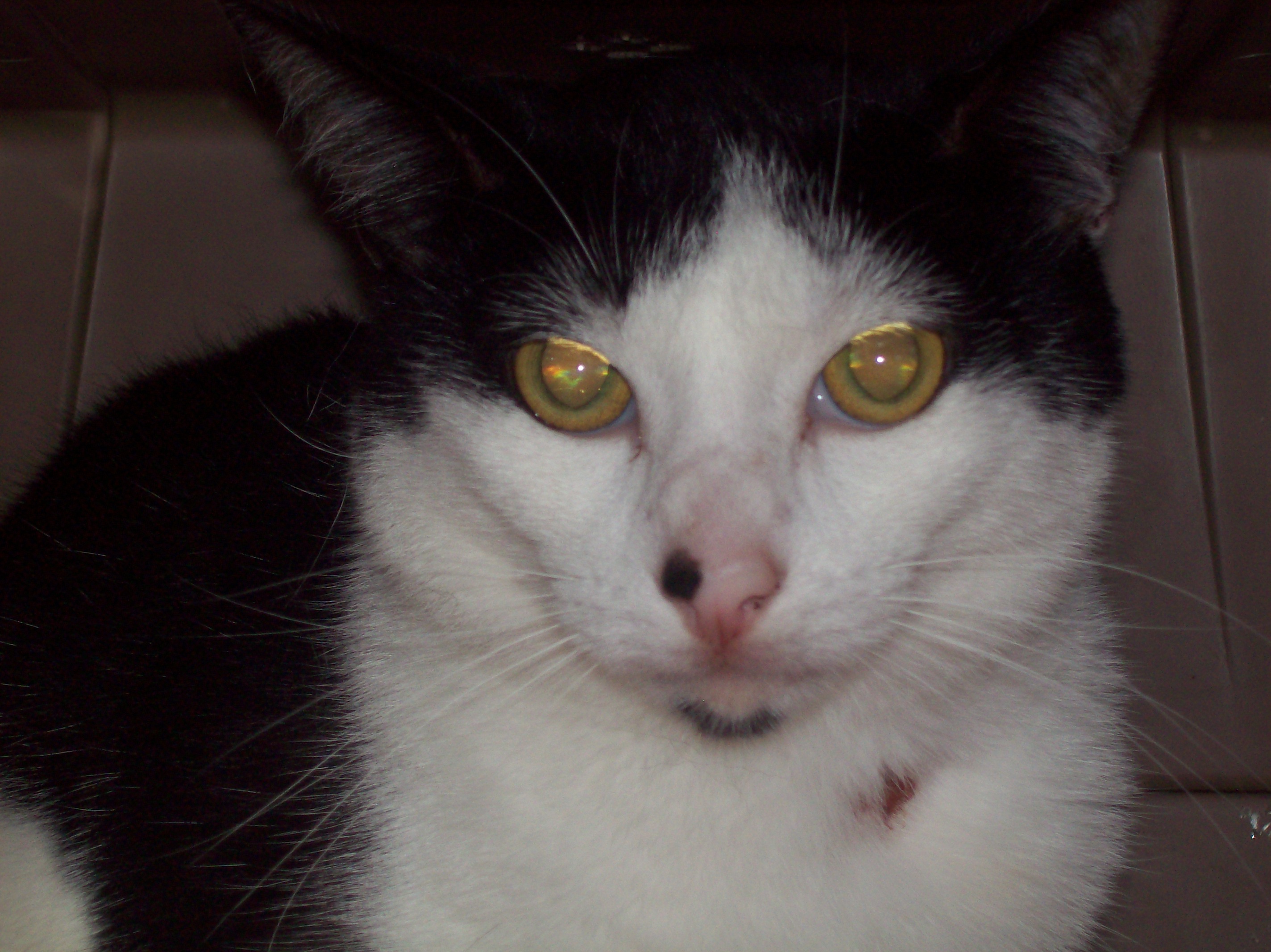 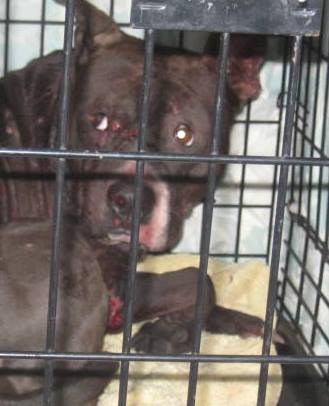 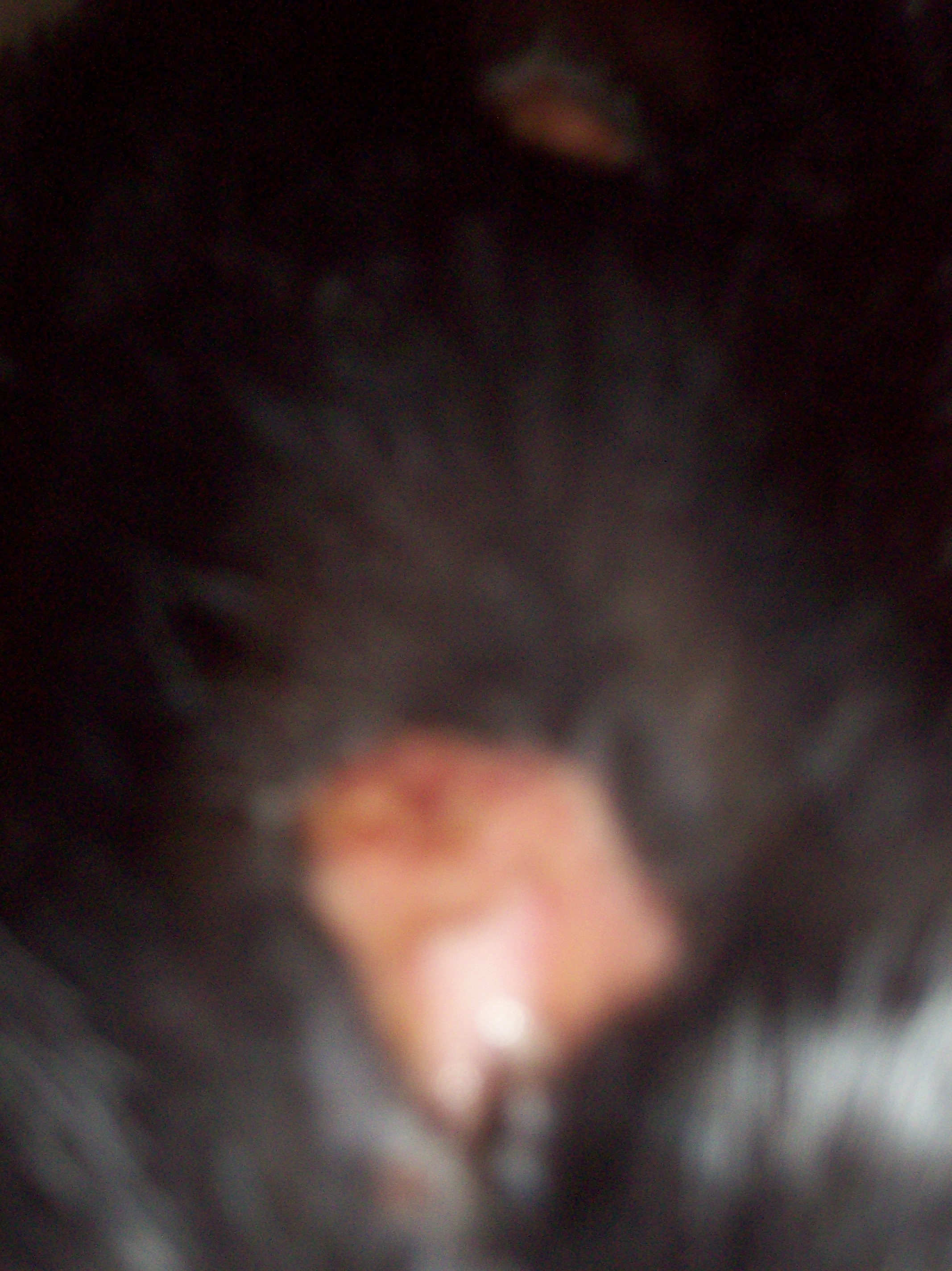 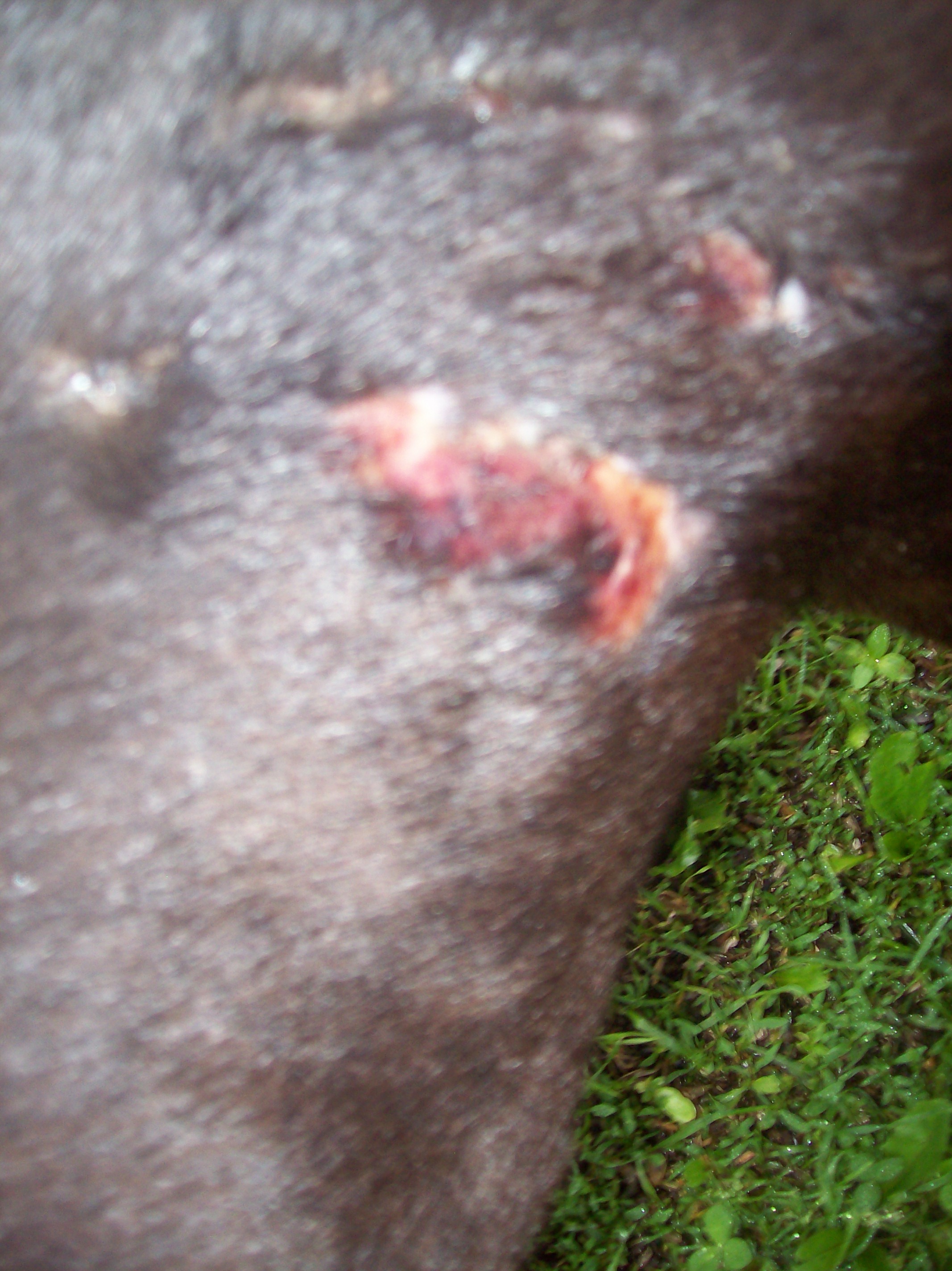 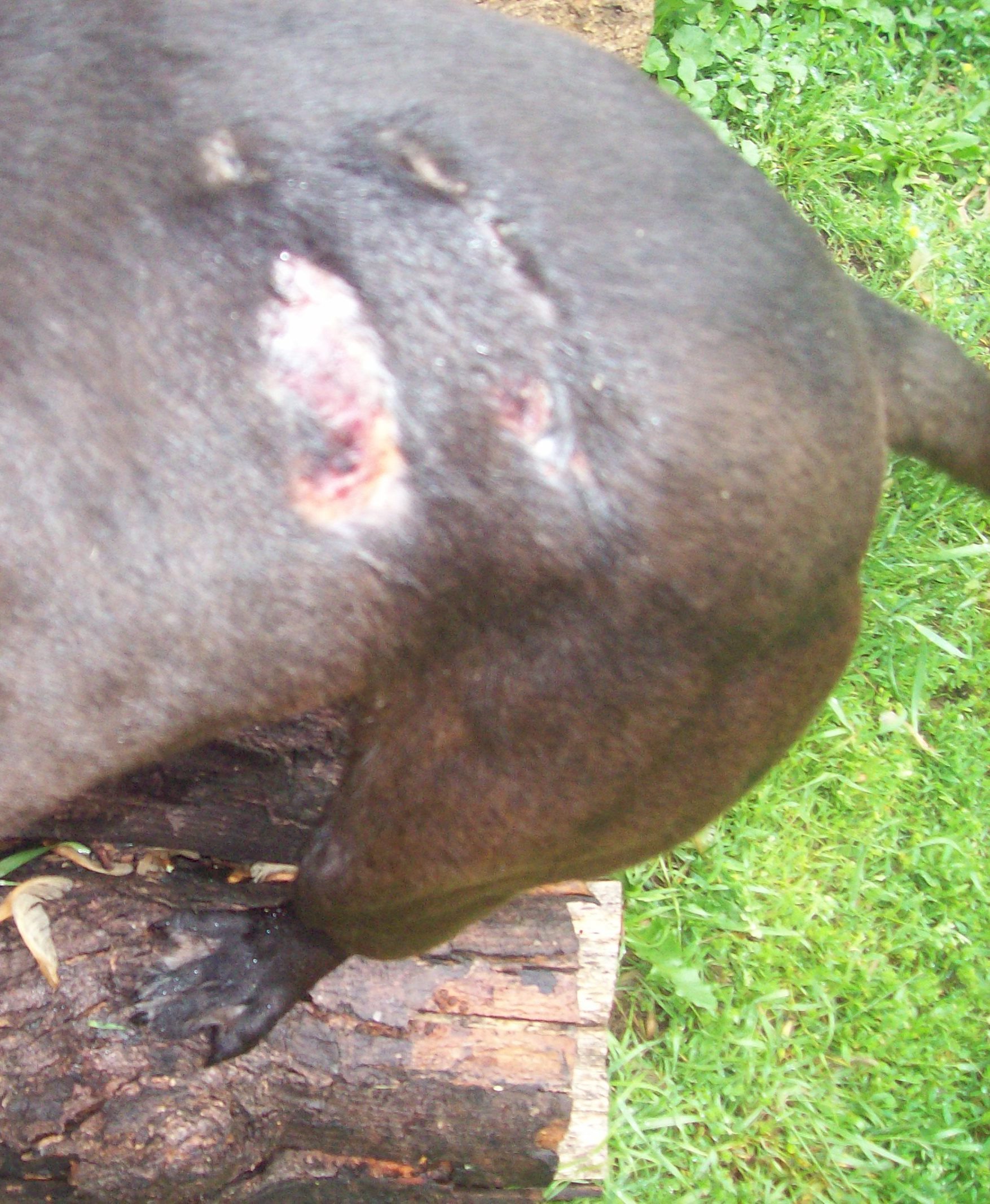