Thankfully the Animal Care Network has ears and eyes all over our targeted areas. Many of them are animal lovers!

A couple was out walking to the store, walking by a row of vacant, abandoned houses and they thought they heard wimpering. They stopped and listened and didn’t hear it
anymore. On the way back from the store they heard it again and followed the sound to a house that was almost completely crushed by a fallen tree. They pushed a broken door
open and were greeted by a skinny, flea infested, tiny pit bull tied with a rope to the door handle, barely able to move.

This awesome couple reacted immediately and took the dog home with them and called ACN to pick her up. They gave her a bath, and gave her food and water. This little girl
was so thankful and happy to be out of there!

She appeared to be a puppy because of the size, but again, upon veterinarian examination was actually at least 4 years old and had never grown properly due to poor care and poor
nutrition.

This little “pocket” pit bull was put into a foster home and was adopted after being nursed back to health and spayed. Of course she was named Midget.

We find so many of these poor dogs that appear to be puppies but are actually adult dogs that have never been cared for properly and their growth is stunted, which can affect their joints and cause many other medical issues.

Midget was so lucky that couple was walking by that block of houses and heard her cries for help! 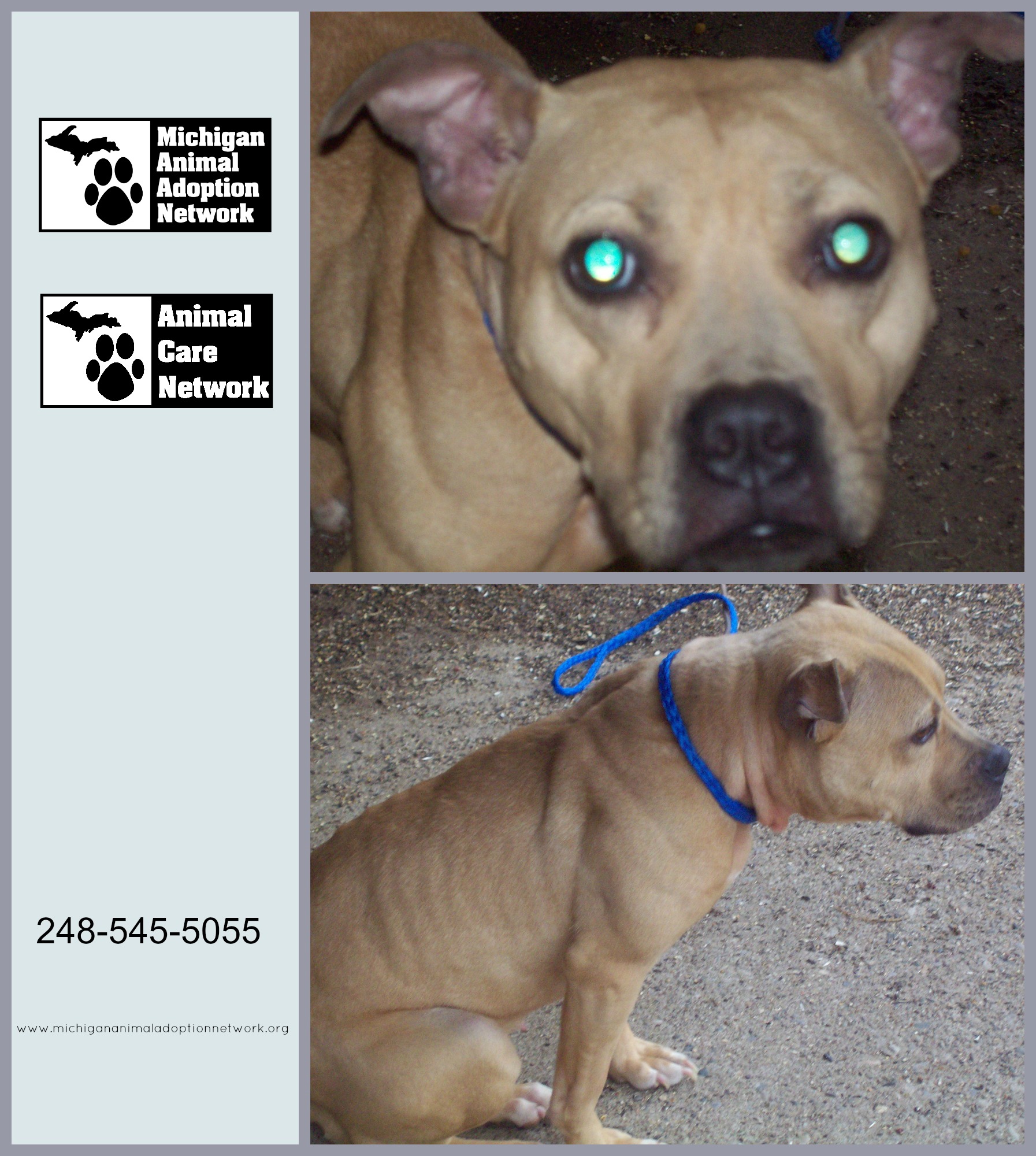