Here are some more Animal Care Network rescues that all have their own stories to tell about the bad situations they were in.

Monty was left in a backyard when the owners moved, he was back there for over a week before anyone noticed

Cooper’s owners didn’t want him anymore so they just let him out the front door and would not let him back in, so the neighbors took him in and called ACN

Lorna was tied to a street sign in a vacant lot, completely emaciated and dehydrated

All of these dogs were taken to local animal shelters or rescue groups. 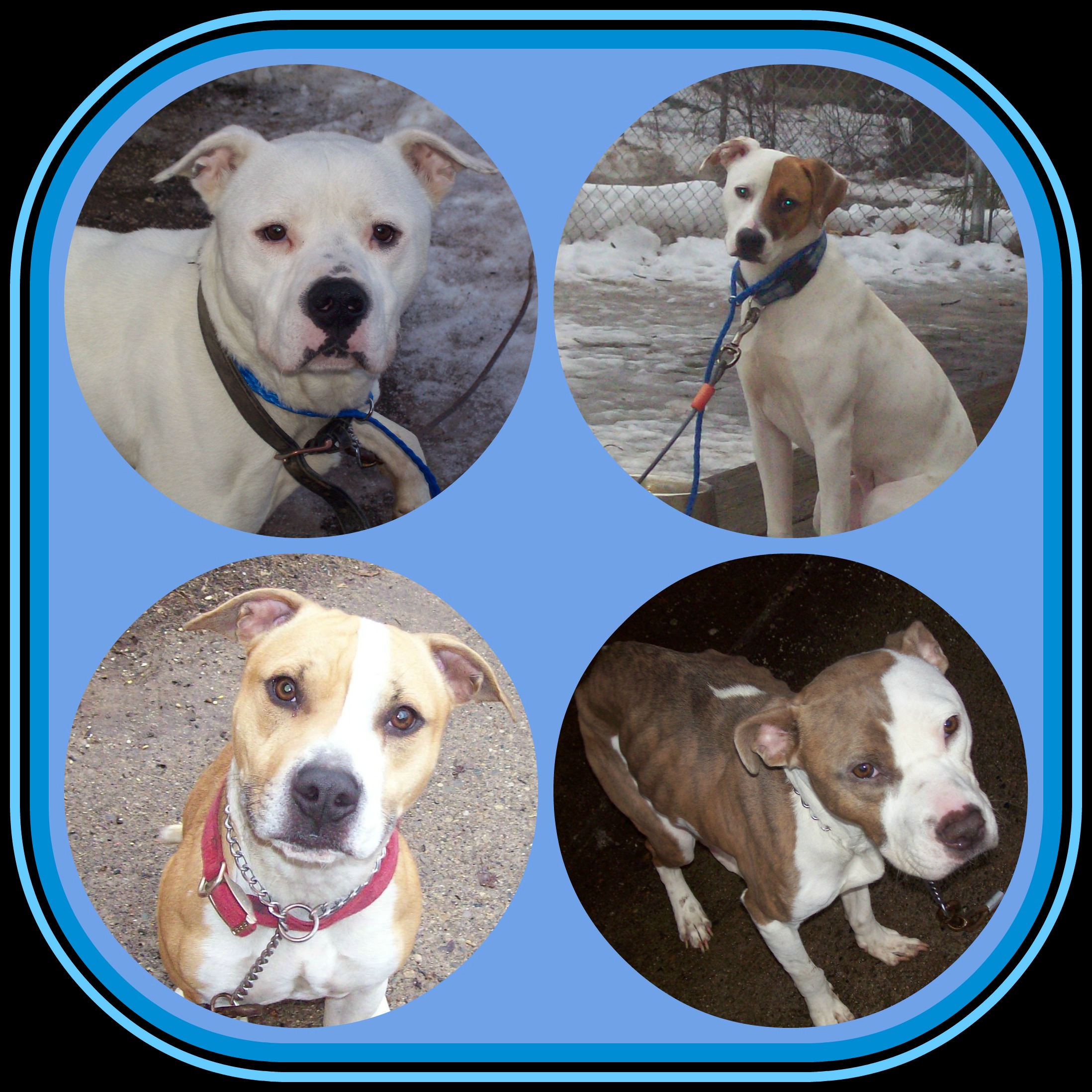