Many of the dogs and cats that we find running the streets of our target areas are not always in the greatest of shape.

Gracie and Rocco are the exception to this rule. The owner of the dogs Louise cares for an elderly man and takes the dogs to work with her everyday. While Louise was on an errand the man let the dogs out the wrong dog and they escaped the yard and took off.

That night Gracie was found a mile away night by a good samaritan who called ACN. Rocco ended up being hit by a car and was taken to an emergency clinic by a kind EMS worker. After being cared for he was taken to Oakland County.

Both dogs were of great weight and fixed, not your average street dogs and were reunited with their very happy owner. She was going immediately to buy new collars and tags for the dogs. 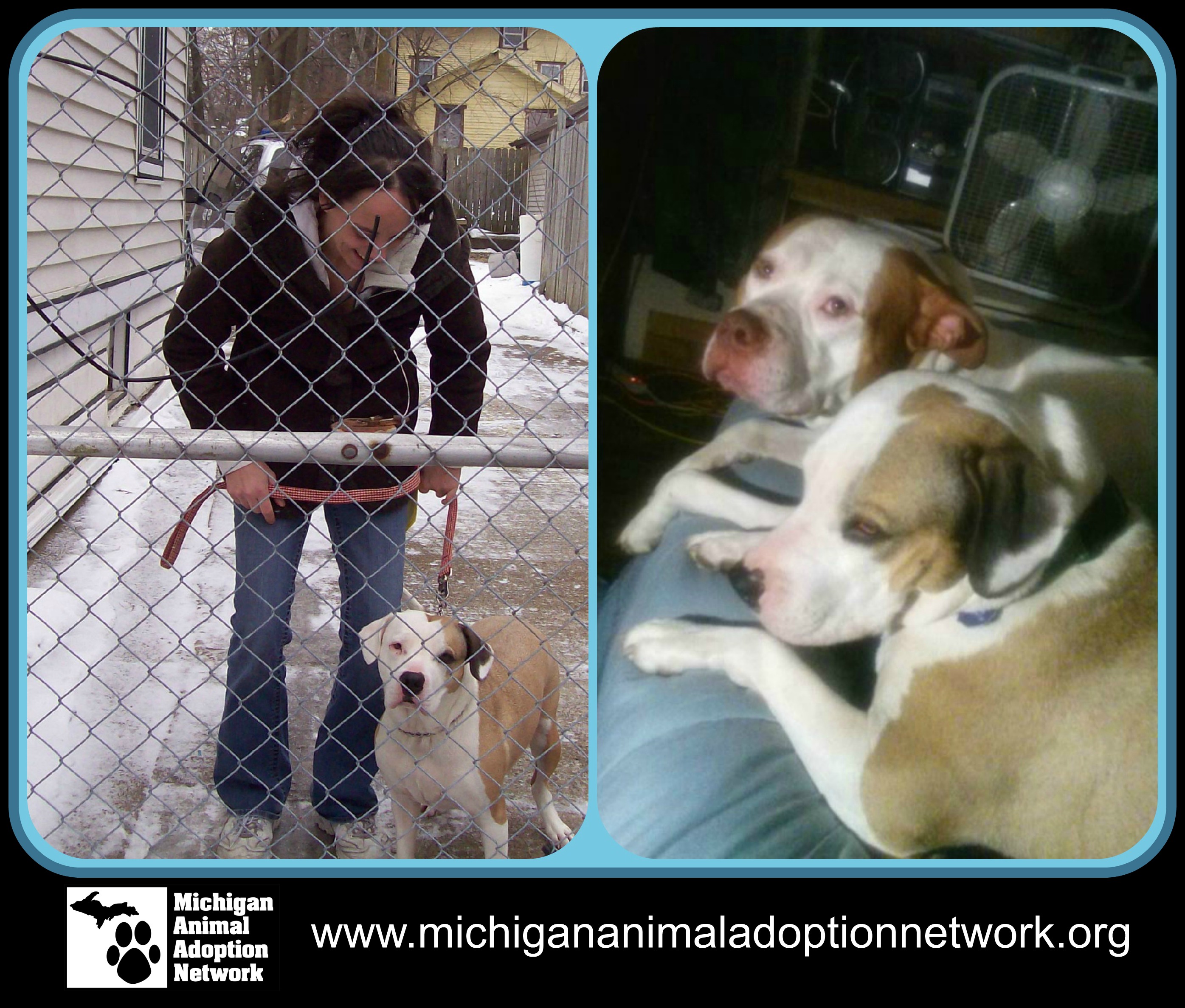