On a routine ACN stop the volunteers found an address that really needed work. Four adult dogs (three females and a male) and seven 4 week old puppies, all outside, what a mess!

The owners plan for the puppies was to take them to Detroit to a family members junkyard where they would live their life as junkyard dogs. “Not so fast!” said team leader Marie, who did her best to convince these owners not to do that, told them we would take the puppies and find them good homes.

Even though there was a language barrier, Marie did her best to communicate, educate and convince them to give ACN the puppies. The owners said come back in a week. As all of us in rescue know, it is not always easy to convince or persuade.

The age old statements “we already have homes for them” or “we are selling them” hits us every single time.

Well, we went back in a week and were able to get six of the seven puppies! We are still working on the seventh puppy and also working on getting the four adult dogs fixed free. This is not always a easy sell.

The owner said he had to talk to someone else about getting them fixed and his solution was putting the male dog in someone else’s backyard so he couldn’t get the females pregnant.

Again frustration sets in, but you can be sure we are working on this!!

The puppies were extremely hungry and thirsty, most of them had bite marks from fighting for food.

They are safe at the Michigan Animal Rescue League where they will be available for adoption. Much better than a junkyard wouldn’t you say?

Thanks to all involved in this rescue! 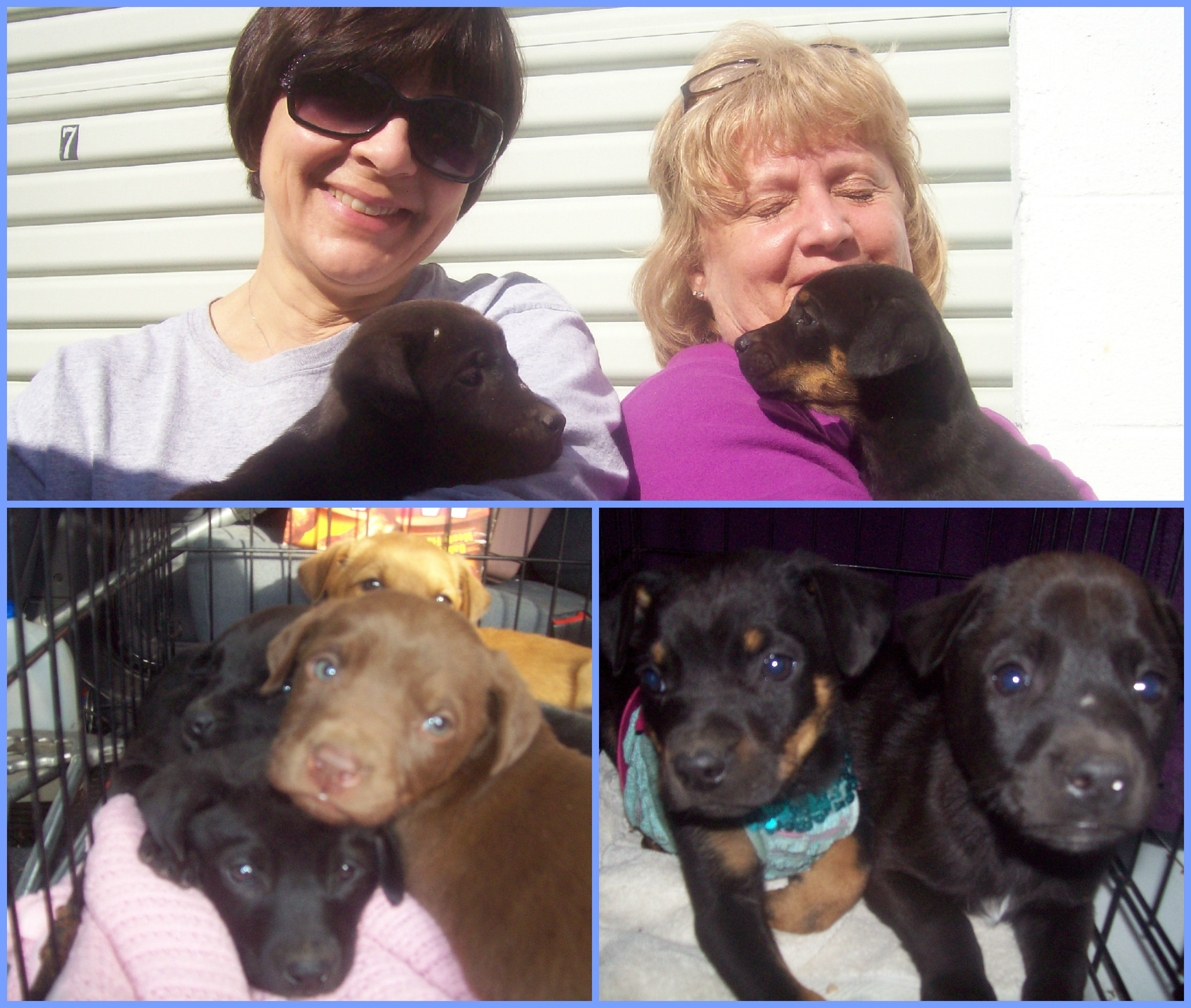