Some of these stories are so upsetting, we cannot even tell them or write
about them right away. Princess’s story is one of them and has to be told.

Aggressive dogs normally give warning signs to owners when there is extreme
behavior or temperament issues. Sadly many do not heed these warnings and
in our experience it is just a matter of time before something tragic happens.

Princess was a awesome female spayed 8 year old pitbull who we have known
for years. Queen was an unspayed female pitbull that the owners refused to have
spayed, had serious aggression issues and had attacked multiple dogs
in the past. According to a famly member Queen’s heat cycle made matters even
worse. ACN had multiple, heated discussions with the owners about this situation
and what could/would happen. Princess was attacked by Queen four months ago and
luckily was not seriously injured, another warning was given to the owner about
the dangerous situation, a family member was also bit trying to stop the attack.

Well on Labor day weekend these dogs were left in a house together for four
days and tragedy struck. Princess was found lying on the floor with two broken
front legs, an injured back, able to move only her head and had maggots coming out
of her wounds. When we arrived you could smell the infection immediately, we had
to make a stretcher from a blanket and carry Princess to the rescue van. She was
in shock.

Before they brought Queen to the van, I was advised to step out of sight because
she was extremely aggressive with people she did not know and this was the absolute
truth.

This story is a tragedy for both dogs involved: Princess who had to suffer so badly
and Queen who also suffered some abuse or history that made her aggressive
temperament escalate. This is not the dogs fault, they were put in this situation
by the owners, a situation that could have been avoided by responsibility, common sense
and the ability to listen with an open mind to animal experts and heed warning signs.

Both Princess and Queen were humanely euthanised by loving hands and hearts. 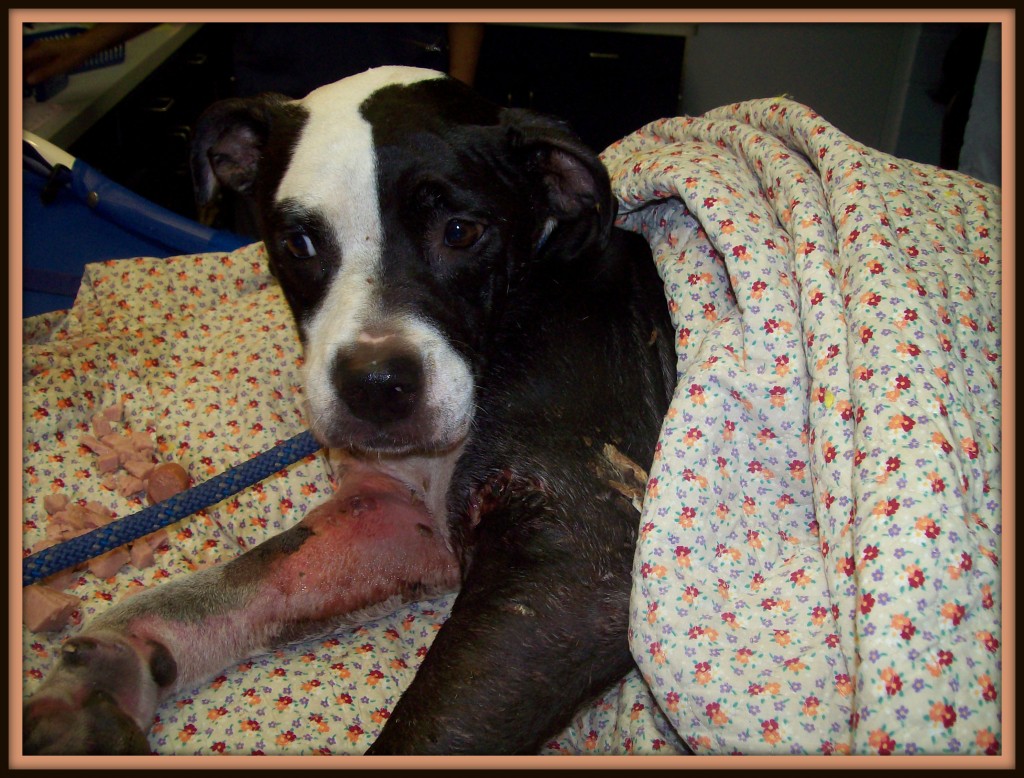 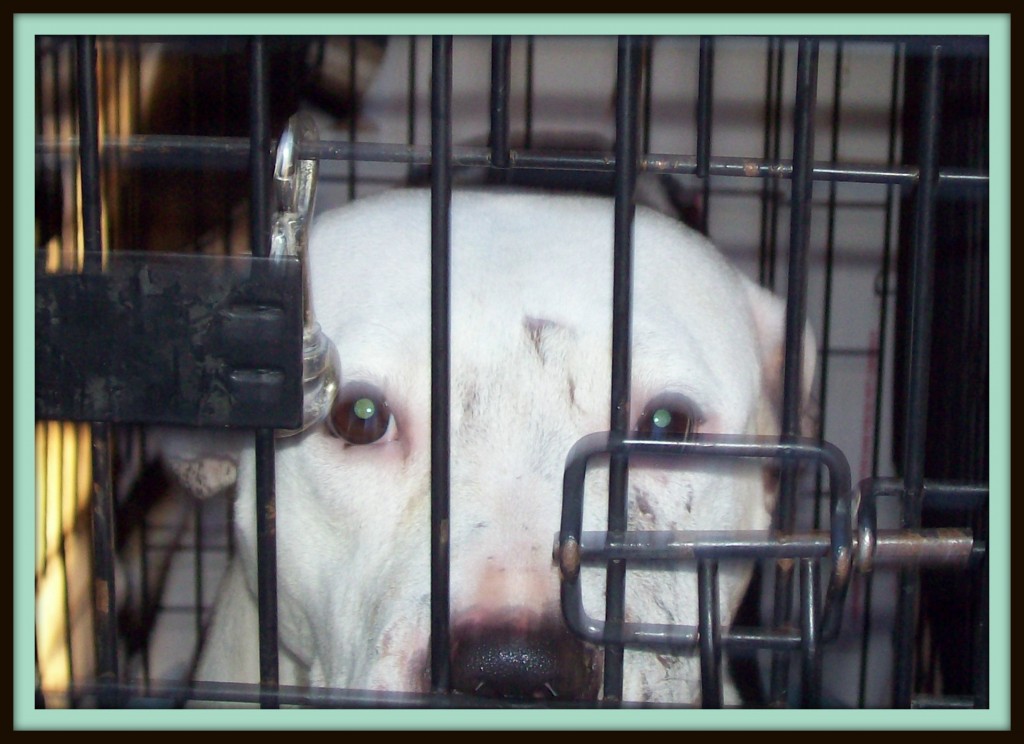 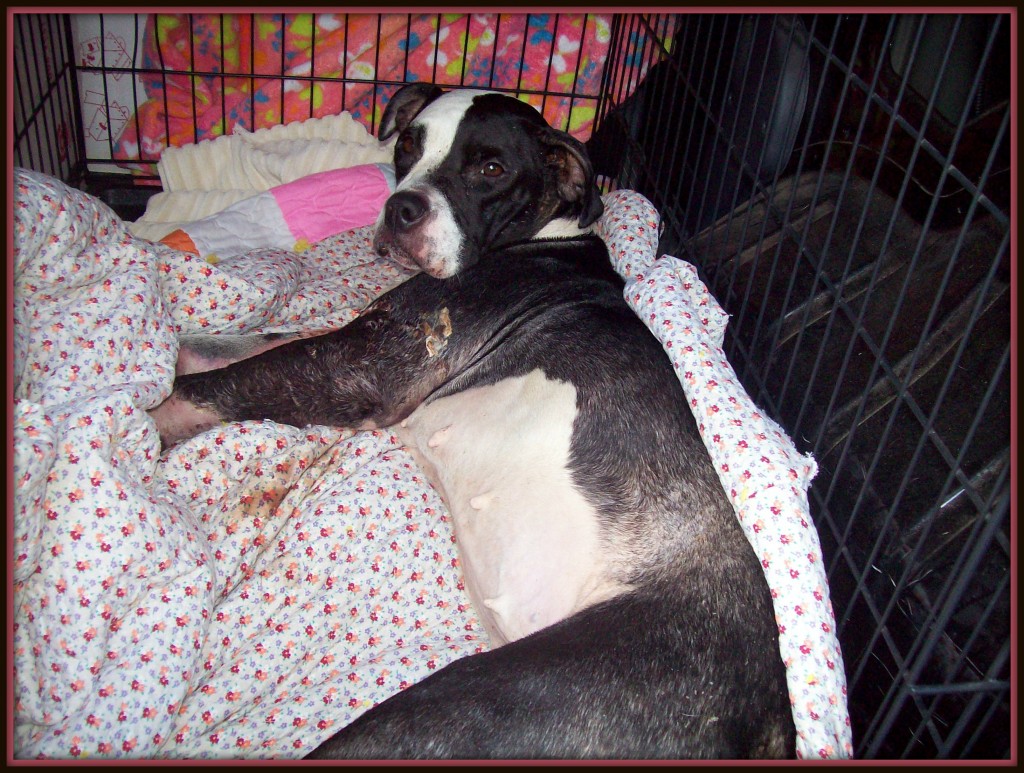