Here are some more dogs rescued on typical ACN runs:

Bruce’s owner died and he was left in an apartment until concerned
neighbors called ACN.

Marky was found tied in a basement when new owners came to look at the house.

Sarge was kept in a feces/urine filled crate in a basement with no food and water until a friend of the owners became upset and disgusted by his care and rescued him.

All of these dogs were rescued thanks to calls from concerned citizens and neighbors. Thankfully somebody looked out for these guys and made the call for help. 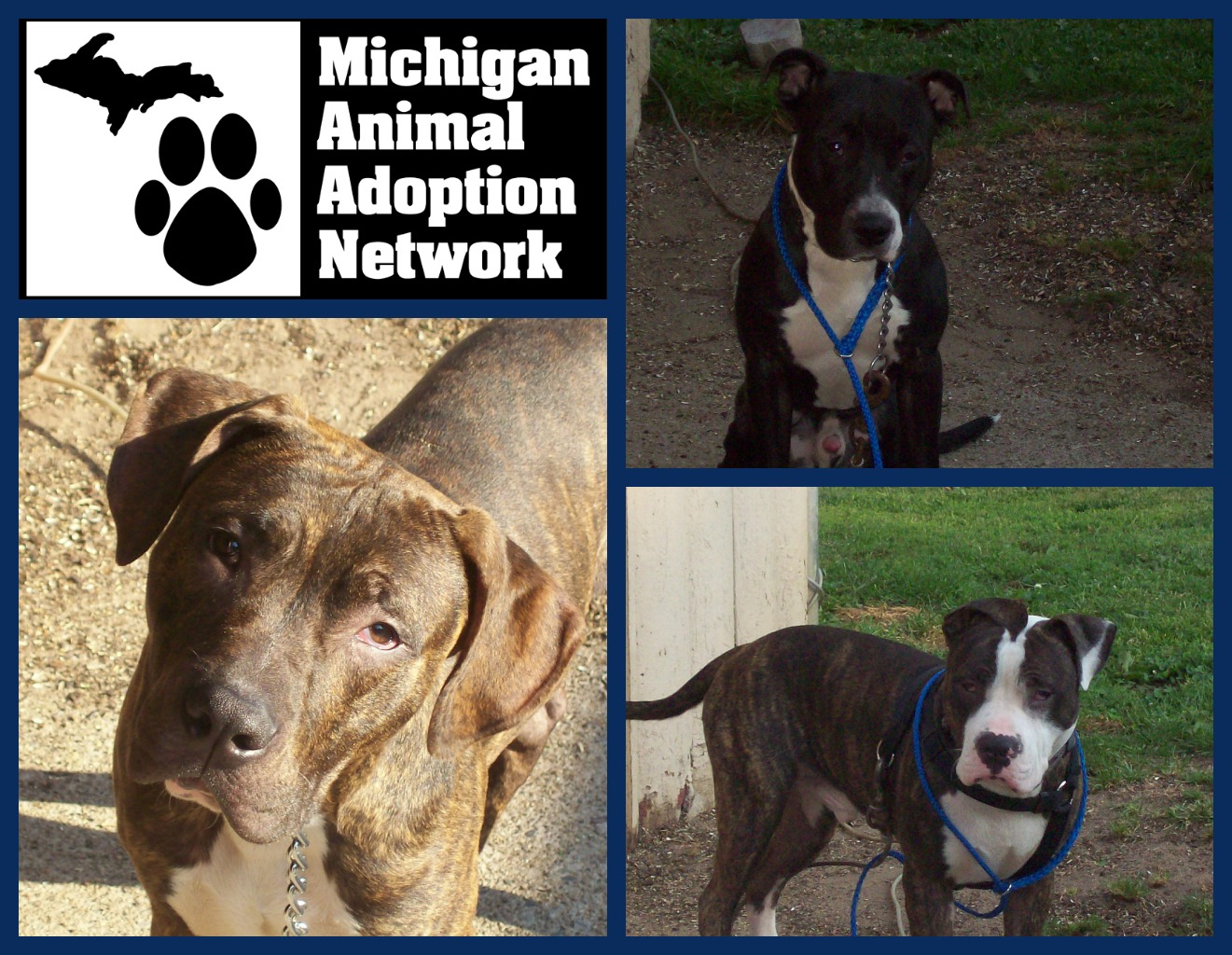