One of the families in our target area had gotten a female Poodle and a female Akita mix from another family that did not want them anymore. 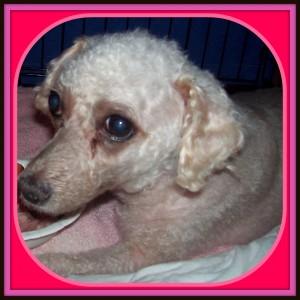 Both owners were told that Lady and Mocha were already spayed and had “all their shots” but were unable to provide paperwork. This is a huge problem because
many good people believe what they are told.

Well Lady ended up with a serious, deadly uterus infection from NOT being spayed.
The owners had to have per put to sleep because they were unable to afford the
emergency treatment because Lady was critical and her organs were affected.

ACN talked with the daughter about Mocha and urged them to let us get into her into the vet through our spay neuter program and confirm that she was spayed and they agreed, an appointment was made. Well the next day Mocha went into heat! Mocha was spayed immediately and she too had a very infected uterus but will now have a longer, healthier life because of the spaying.

If you get a dog or cat from someone else or on the internet please ask for paperwork on the animals so you don’t get into a simular situation. 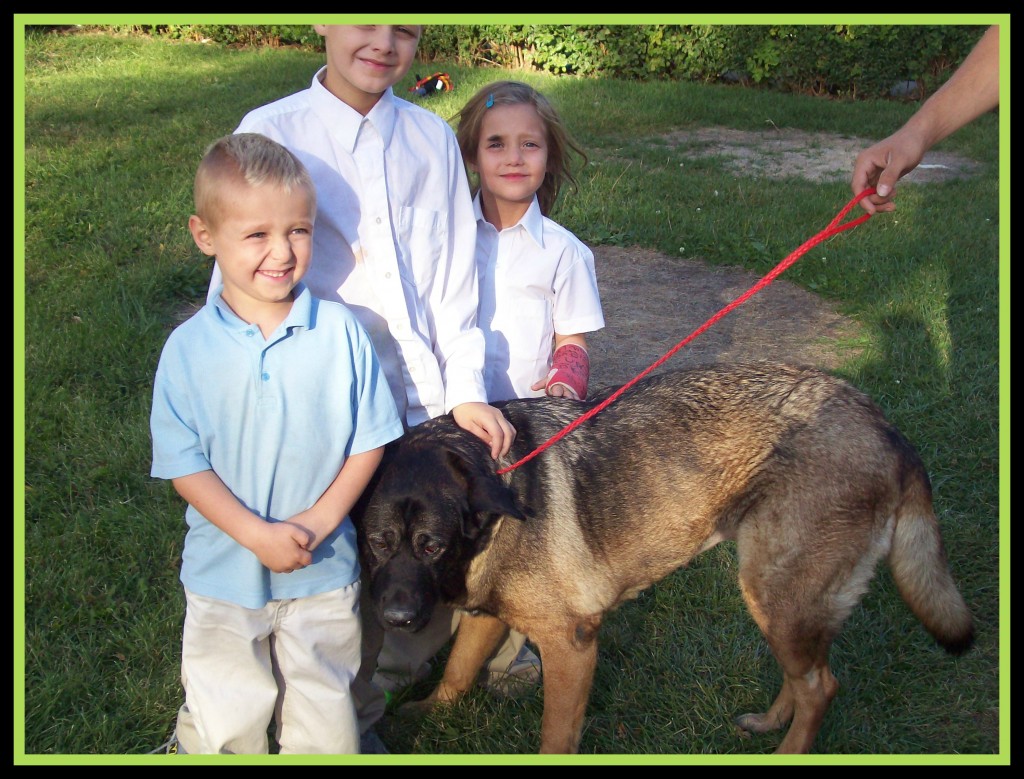