Poor Lizzie never had a chance.

From a litter of puppies, she was given to someone who kept her tied to a truck or in the garage. Two weeks later she was stolen by some kids, beat up and left in a field to die. Her second owner found her in the field and brought her back home and called ACN. Lizzie was
in very bad shape, she had a broken leg among other cuts and scrapes and either had been poisoned or caught parvo, she could not even stand anymore.

There is no point to go into further detail about her condition, the bottom line is she was suffering a great deal.

Due to her condition, Lizzie was humanely euthanised by loving hands and loving hearts. No more pain for this little angel who deserved so much better. 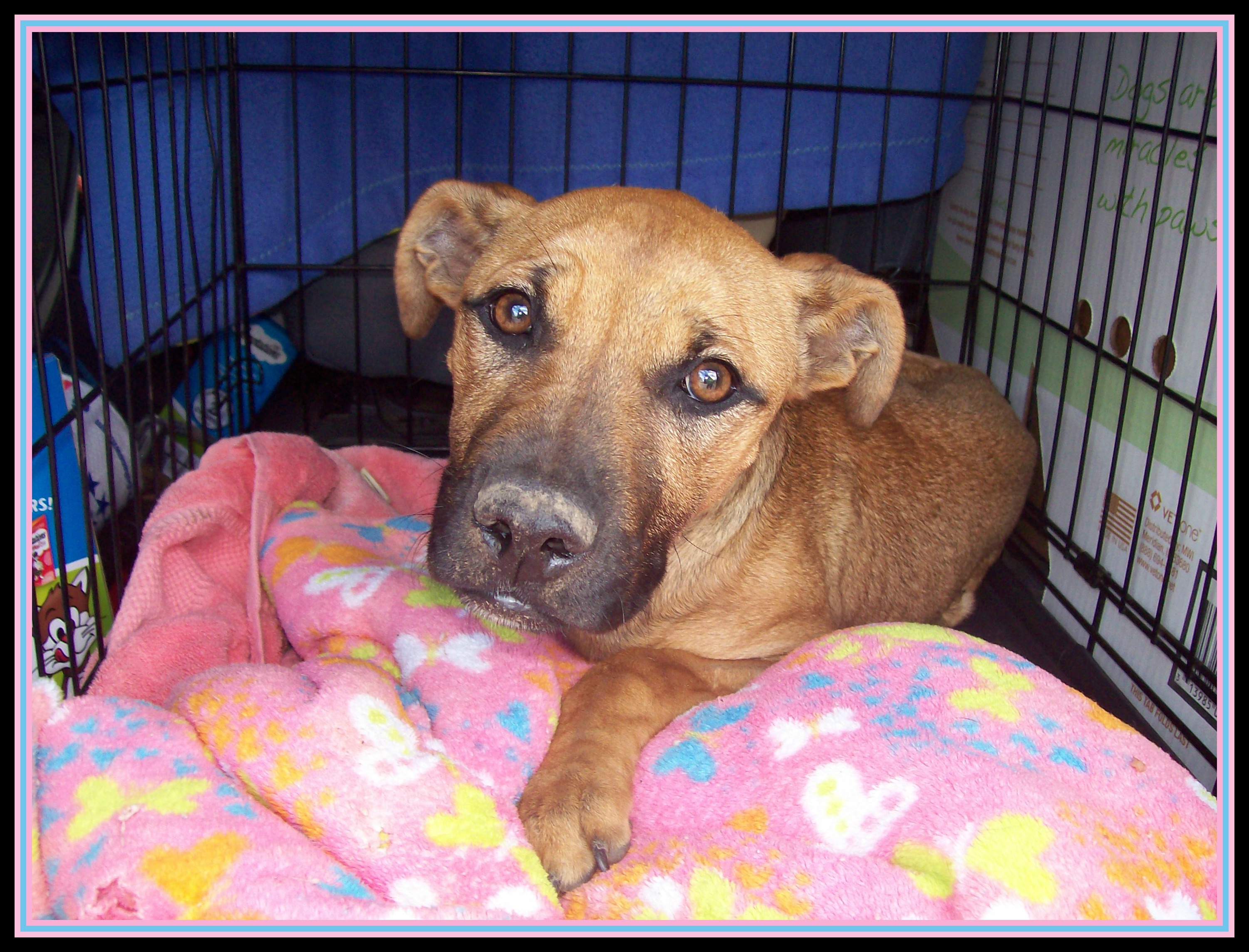