The cat problem is extremely out of control in Pontiac and Inkster.

We would have to think that the problem started many years ago because neither of these
two cities had ordinances for cats, nor would their animal control pick up cats,
regardless if they are abandoned, friendly, wild, injured or dying. So the problem
just got worse and worse as time goes by, people moving and leaving the cats behind
to fend for themselves and reproduce. It is truly a nightmare in both cities.

Both our Inkster and Pontiac teams consists of about 10 awesome volunteers and a
few live traps, but that just is not enough. We need more cat live traps, more gas cards
and more people willing to take these cats to shelters, that is, shelters that will accept them.

Within the community, there is a handful of good, kindhearted people, with fairly safe environments that we help with spay/neuter and release, but the majority of these areas are simply NOT SAFE for cats.

With stray dog attacks, kids cutting off cats tails, poison, leukemia and other cat illnesses
some of these areas are just not a safe haven. Several years ago we rescued a cat that had
an arrow through it. There is a family of cats almost on every block that we visit.

ACN does the best we can, rescuing as many as possible, trapping cats and kittens
at unsafe places and spaying and neutering for all that ask for our help. 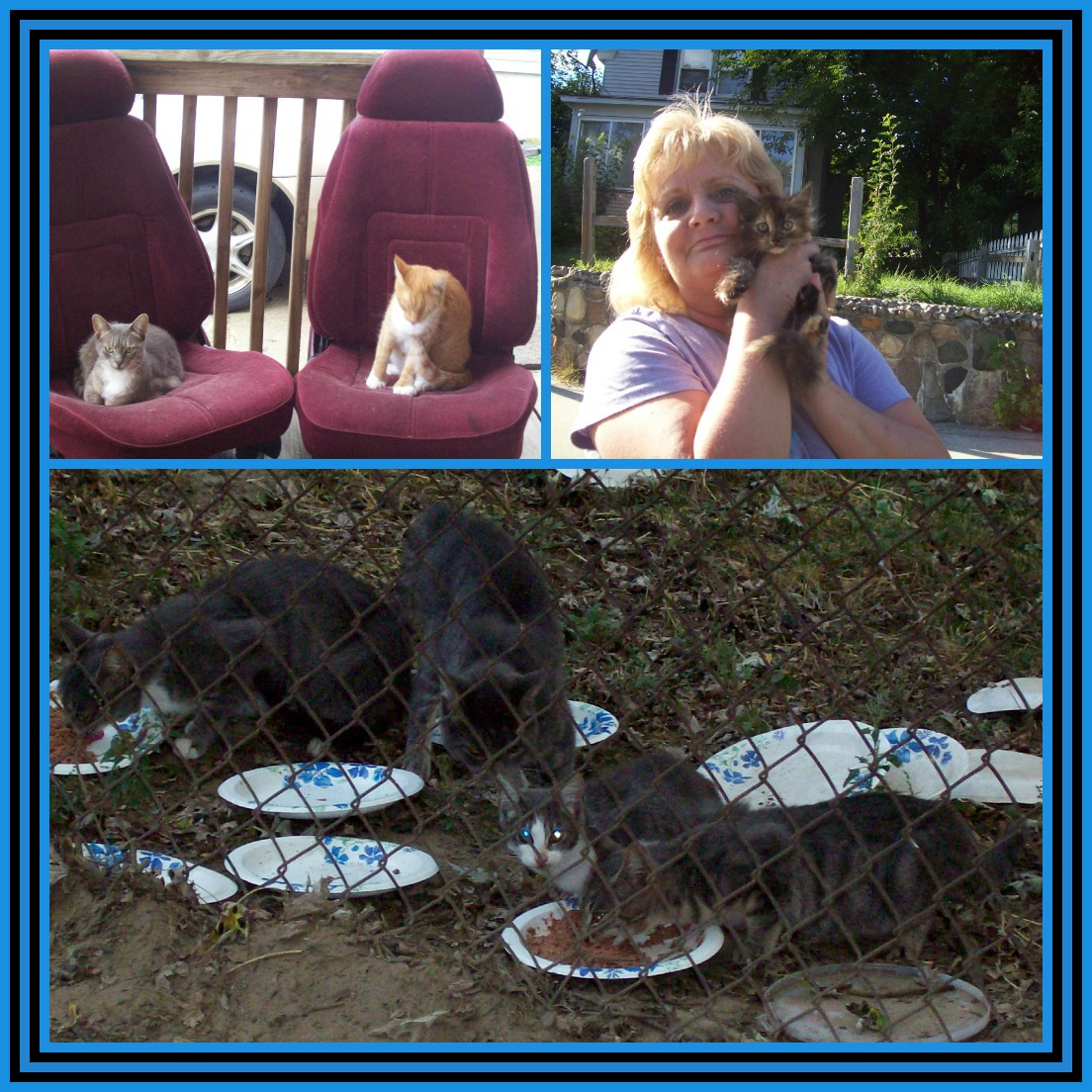