October was supposed to be Adopt a Shelter dog month!

Well in my eyes, it seems like it is “Abandon Your Pet Month”.

So far this month ACN has rescued dozens of animals that have been abandoned by their owners.

This totally frightened and skinny dog was rescued along with two cats from a partially boarded up house. The owner had already moved and decided to call several weeks later to have the animals picked up. ONCE AGAIN, we hear that “someone has been taking care of them” but it sure didn’t seem like it. When the cats heard a can of food being opened they jumped through a broken window to get to it, they were starving and so  was the cute little mixed breed dog Julia.

How we wish people would make arrangements for their animals BEFORE they move.

Luckily this little family is in a foster home and is doing well! Something really bad would have happened to them if they had been left their any longer! 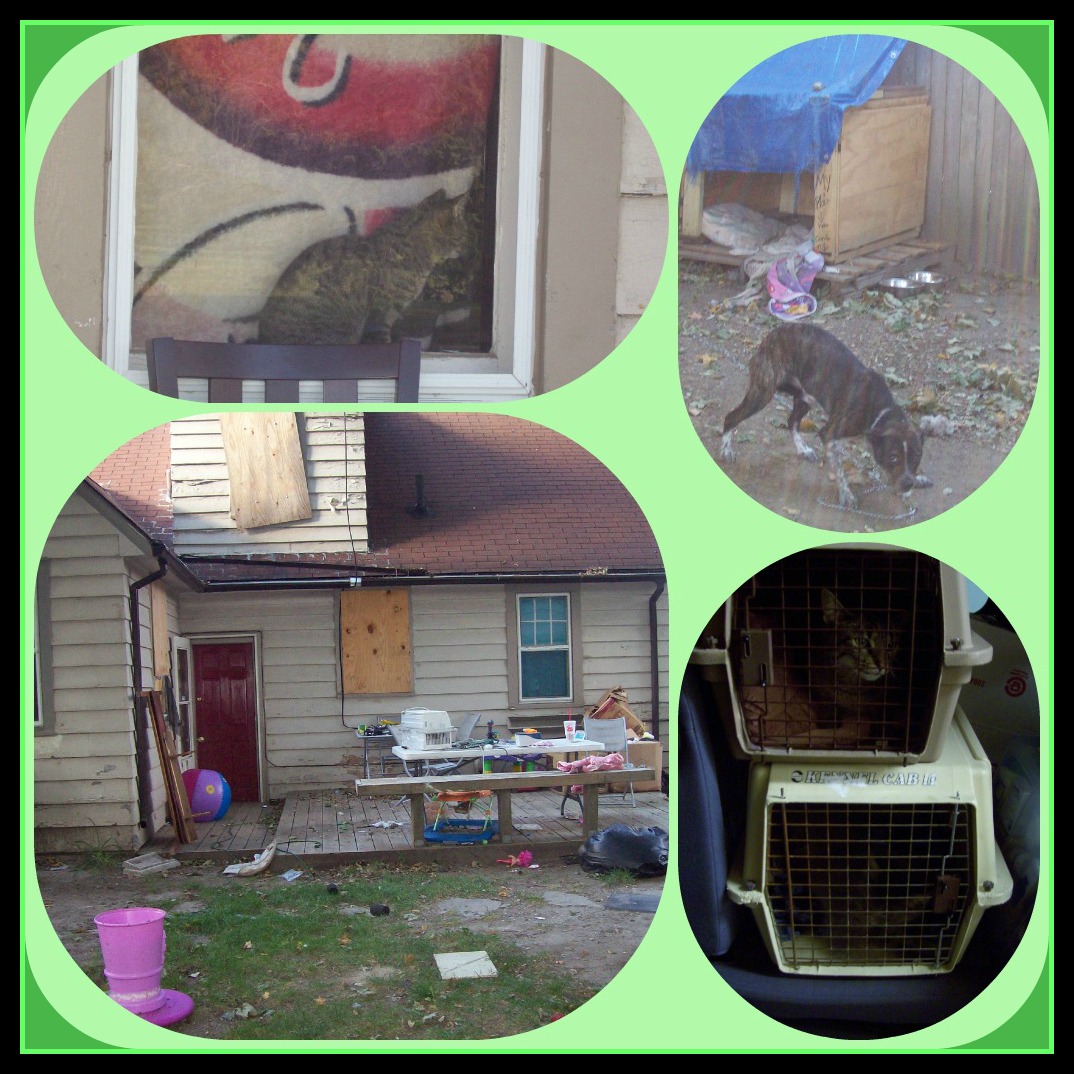